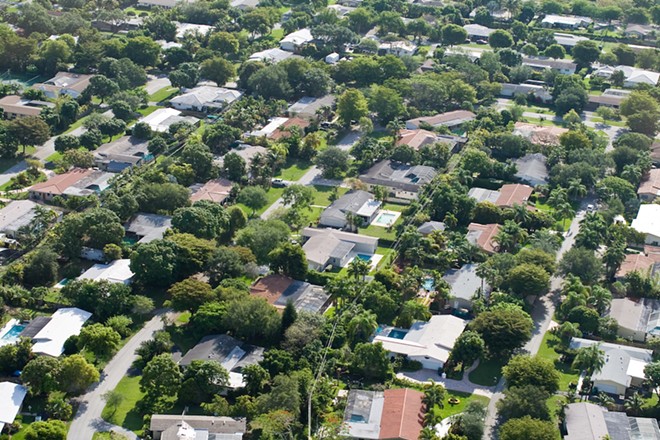 The 38-member committee has been tasked with providing lasting efforts "to change the narrative around hosing availability and affordability," Demings said. Demings also noted how upwards of 110,000 Orange County households spend more than 30 percent of their gross income on housing, according to the latest estimates from the U.S. Census Bureau.

Though the low-income housing fiasco has been well documented in recent months, Demings officially declared it a crisis during the meeting.

Demings emphasized the region's much needed efforts to "encourage diversity of housing types and energy-efficient housing," as well as the need to "preserve existing affordable housing stock, including financially-assisted and rent-restricted units, promote social and economic integration, and improve financial literacy and education."

In Central Florida, low-income housing is in historically short supply. A recent report from the National Low Income Housing Coalition found that the Orlando-Kissimmee-Sanford metro area currently has 13 affordable and available rental homes for every 100 very low-income renter households.

Keen, who called the effort to tackle the difficulties surrounding low-income housing a "daunting task," said at the inaugural meeting's closure, "To move the needle on all, we're going to have to do a lot of different things."

The next task force meeting is scheduled to take place on April 29.