UPDATE: Christina Grimmie of 'The Voice' dead after being shot at the Plaza Live 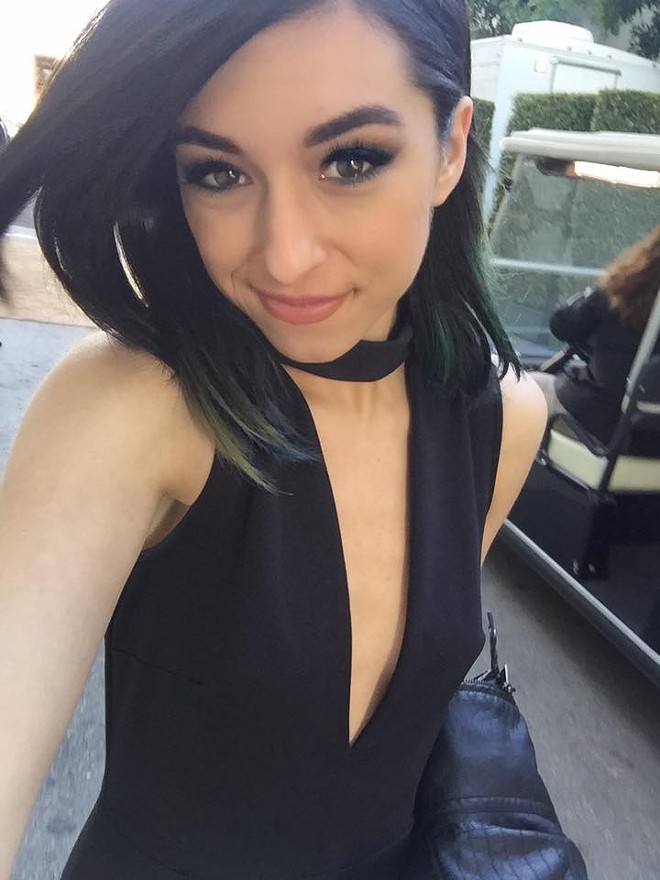 Photo via Facebook
Young singer Christina Grimmie, 22, was reportedly shot tonight at the Plaza Live during a meet-and-greet after a performance. The singer was on a bill with Before You Exit, a local pop-punk band. According to a report by WESH-2 News, the suspect turned the gun on himself and is dead. Grimmie is best known for coming in third place on the sixth season of NBC's singing competition show The Voice in 2014.

UPDATE: NBC News is now reporting that Grimmie is in critical condition. Grimmie's brother reportedly tackled the shooter after shots were fired. The shooter has yet to be identified.

UPDATE: According to an ORMC employee who prefers to remain anonymous, Grimmie passed away shortly after being brought into the ER.


We have no further updates tonight. Christina remains in critical condition.

UPDATE: ABC News has confirmed that Christina Grimmie has passed away from injuries sustained in the shooting according to a statement released by her representative:


"It is with a heavy heart that we can confirm that Christina has passed and went home to be with the Lord. She was shot at her show in Orlando and, unfortunately, didn't survive the gun shot wounds. We ask at this time that you respect the privacy of her family and friends in their time of mourning. If you'd like to give back to Christina's family in her memory, please consider donating to the families GoFundMe page in their time of need."