The voice of the voiceless 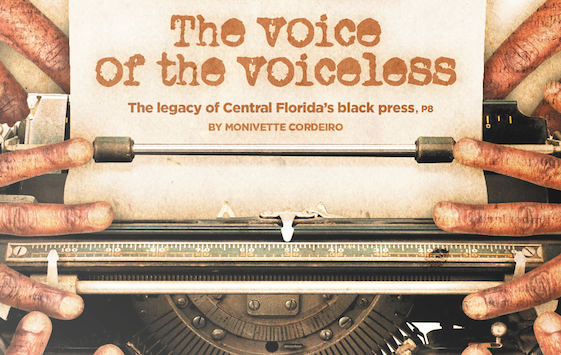 Hours after the flames had burned Ocoee to the ground and the town's black inhabitants had fled for their lives into the darkness, Orlando's daily newspapers churned out their version of what happened on Election Day 1920, in what later became known as the Ocoee Massacre.

The Morning Sentinel and another local paper, the Evening Reporter-Star, spun a similar tale about the day, which told of a black man who started a riot after he was refused the right to vote because he hadn't paid his poll tax. The man, Mose Norman, was sent away, according to the stories, but he returned with a shotgun and later, a "band of enraged Negroes," according to the Morning Sentinel. The newspapers reported that Norman visited Julius "July" Perry at the latter's home, which was filled with armed African-Americans. When the white citizens of Ocoee and surrounding areas went to arrest Norman, Perry was said to have shot at the crowd, killing two former soldiers and injuring others. During the fight, 25 homes, two churches and a lodge meeting hall in the black section of Ocoee were razed and an unknown number of black people were killed, according to the newspapers.

"It is declared that between 500 and 1,000 rounds of ammunition exploded in the church and in Perry's house where the congregated and desperate blacks fought like demons," the Morning Sentinel reported on Nov. 4, 1920. "Examination of the ... destroyed negro houses revealed numerous firearms of large and small caliber."

Perry was captured and taken to the Orlando jail, where he was forcibly removed from the custody of the authorities and lynched in downtown Orlando. 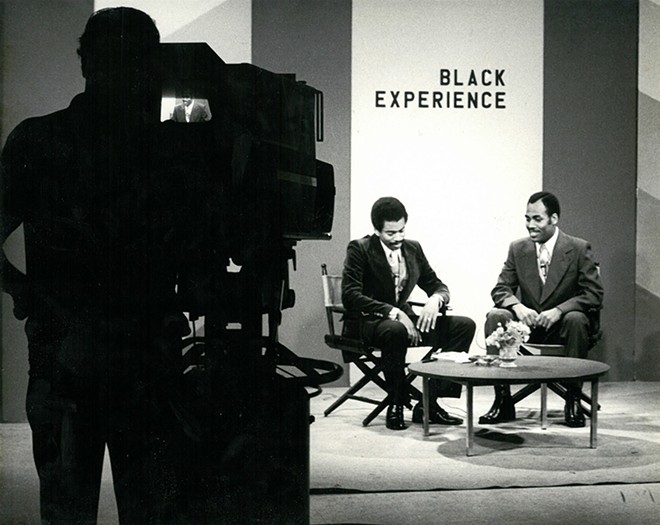 For a long time, this was the only local account of what had happened to Ocoee's thriving black community. Then in 1989, Essence magazine published an article about the incident written by Zora Neale Hurston. The Eatonville author and journalist wrote her account of the event in 1939, which she contributed to the Florida division of the Federal Writers' Project, part of the Works Progress Administration. It was never published.

Hurston spins a political tale as well as one of heroism. Poor white Democrats resented the large number of Republican African-Americans who were voting that day and tried stopping them at the polls. Norman was taking down the names of all the black people who had tried to vote, and the white people who had stopped them, when a shotgun was found in his car. Norman ran, and somehow word reached the white mob that he was hiding at the home of Perry, who was a prosperous farmer and contractor.

"So night dusted down on Ocoee, with the mobs seeking blood and ashes and July Perry standing his lone watch over his rights to life and property," Hurston wrote.

The only people inside the home with Perry were his wife and daughter. After the shooting was over, Perry's wife tried to help him escape into a cane patch, but he was found and taken to Orlando. The Ocoee residents who had not escaped or hidden in the orange groves were shot and burned to death, the buildings consumed by fire.

"It was after sun-up when the mob stormed the jail and dragged him out and tied him to the back of a car and killed him and left his body swinging to a telephone post beside the highway," she wrote. "That was the end of what happened in Ocoee on Election Day, 1920."