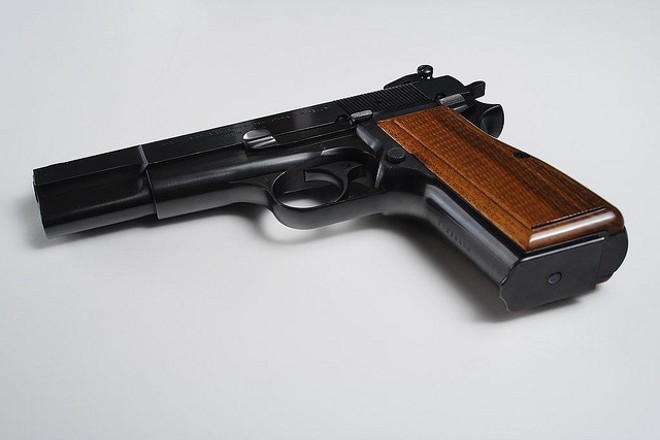 Photo by Stephen Z via Flickr
In what's probably today's most soul-crushing news, St. Cloud Police say a mother fatally shot her 27-year-old daughter on accident when she mistook her for a home intruder.

The Associated Press reports the woman was sleeping when she heard someone enter her home Tuesday night. She heard the intruder approaching her her quickly, so she fired a single shot, only later realizing it was her child.

The daughter was taken to the hospital, where she later died from her injuries. The mother was also hospitalized. St. Cloud Police aren't releasing the identities of the mother or daughter per Florida statute because a person who lives in the house works in law enforcement.

Detectives investigating the case say the evidence is consistent with the mother's story.