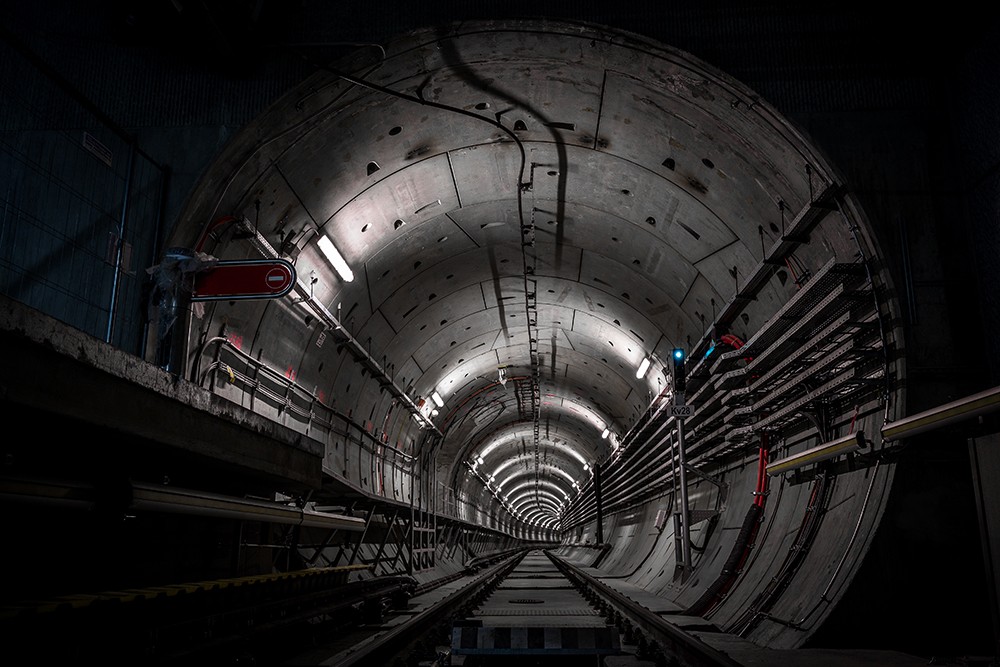 The following stories are fictional tales written by local authors who participated in There Will Be Words’ Halloween flash fiction reading on Oct. 13, at which writers had 500 words in which to tell the scariest stories they could conjure. Enjoy.

After all of our apocalypses, even after every armageddon ...

The phone in this fallout shelter won't work. I've been trying to get a dial tone for days, but the landline's been dead since everything went dark. The cell towers, the Internet, the TV, they all went a while back, before the electricity, before the city went black.

The generator's running out of gas, like the planet. We thought we had that problem solved with solar, and the panels would work, if the sun wasn't blacked out by the bombs or the eruptions.

Scientists think ISIS and Ebola are probably to blame for the zombies. And that it might all have something to do with the nukes Russia dropped and GMOs and vaccines.

Near as anyone can tell, it went down like this:

Climate change and global warming led to large swaths of land no longer being arable and the sharp decline in agricultural yields caused the price of food to skyrocket. People flocked to the cities because there was a better chance of feeding their families – that's where the government was giving out aid rations. When there wasn't enough to go around, civil unrest broke out, the whole country went post-Katrina, rioting, looting. People protested the austerity measures and martial law and the curfew, but the response from the militarized police and National Guard was so swift and forceful that all dissent was quickly quelled.

But then illegal aliens carrying Ebola, terrorists who'd infected themselves with the virus, crossed the border, disguised as refugees seeking asylum from our airstrikes and immigrants coming here to steal free healthcare and welfare.

Biochemical warfare, up close and personal, sandwich artists sneezing on your 6-inch, commuters coughing on the subway. The first wave was Suicide Ebola bombers, but suddenly anyone under the weather was an unwitting accomplice of the IS.

With everyone concentrated in population centers, the plague was uncontrollable. After months and months of going without fresh fruit or vegetables, of eating wheat rations and meat pumped full of antibiotics, our entire country was left immuno-compromised. Everyone walking around overweight and weak and tired, feeling that feeling you get right before you get sick, only all the time. And so the epidemic washed over every city in waves.

The Soviets, spooked about being next, split an atom over every major metropolis and declared a quarantine to isolate the outbreak. Geologists believe fracking in the Rockies combined with the payload Putin dropped on Denver is what triggered the super-volcano under Yellowstone. We haven't seen the sun since.

The CDC speculates radiation from the blasts catalyzed a heretofore unrecognized reaction between a component found in many common vaccines and a chemical byproduct of the agricultural methods used in growing GMO wheat – presto! Geiger-emitting Ebola zombies, puking and shitting irradiated, infectious necro-waste, eating anything and anyone they can find before they fall over to become biohazardous landmines.

The only survivors now navigate the perpetual dismal dusk of a dead and decaying society. The fetid stench of a rotting and rancid civilization filling our every breath, we search for canned food from one safe house to the next, hoping to come into contact with any other immunes not carrying the virus but hopefully carrying some spam. Or Chef Boyardee.

I've been holed up here for days, trying to call anyone, anywhere to figure out where to head next, but the landlines went with the electricity. I've already siphoned every gas tank around that isn't a diesel and now the generator's almost out of gas and I'm down to my last two tins of Hormel. Sitting on a half-collapsed wall, watching the last lights on the horizon go as the grid finally gives out, the last gasp of our once great nation, my reverie is interrupted by a ringing.

The phone! I rush down the ladder and lunge for the receiver – "Hello!"

"Hello, this is American Education Services calling on behalf of Sallie Mae with an important message about your student loans."

JC Sevcik is on the board of directors of Seattle City of Literature, and he is the current writer in residence at the Kerouac House.