Taxpayers aren't allowed to know how much they're paying for Pitbull to be Mr. Florida 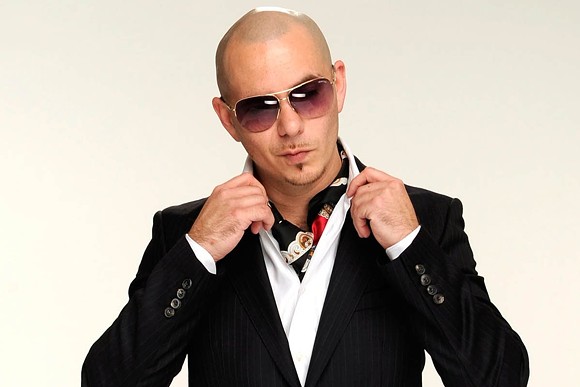 Photo via YouTube
If you'd like to know how much it costs for Florida taxpayers to hire Miami-based rapper Pitbull as our state's tourism ambassador, well too bad, that information is protected from public records.

Last September, Pitbull, the rapper known for lyrics like "Mami got an ass like a donkey with a monkey / Look like King Kong,” was consecrated as the official tourism ambassador to Florida, a job that includes tasks like filming his music video "Sexy Beaches" on an actual Florida beach, using the hashtag #LoveFL on all his video screens at concerts, and promoting Visit Florida during his New Year's Eve concert on Fox.

So much does all this cost taxpayers? Only Florida's tourism agency Visit Florida knows. According to WTSP, the 11 page contract for Pitbull's services is heavily redacted, in fact, the whole thing is blacked out under what's called a "trade secrets" exemption to public record laws.

"It's not secrecy, it's trade secrets," said VISIT FLORIDA's Chief Marketing Officer Paul Phipps to WTSP. "Part of it is, what Pitbull did for us, he wouldn't do for anyone else." Phipps would only say that Florida got a "great deal" on Pitbull and that "the deal must remain secret to preserve the artist's market value."