Forward-thinking and progressive curriculum is the name of the game for University of Central Florida’s John Hitt and Valencia’s Sandy Shugart.

Washington Monthly recently ranked Hitt and Shugart among the top 10 most innovative college presidents in 2015.

While not immediately acknowledged for their contributions, college presidents are hugely instrumental in the success of an institution. It's the stuff that happens behind closed doors— administrative hiring, conference speaking and fundraising— that makes them so invaluable.

The college presidents are being recognized for their innovation in affordability, diversity, research and service programs, rather than their ability to increase endowment or make the school more selective.


Here are the other college presidents that made it into the top 10, none of them were ranked: 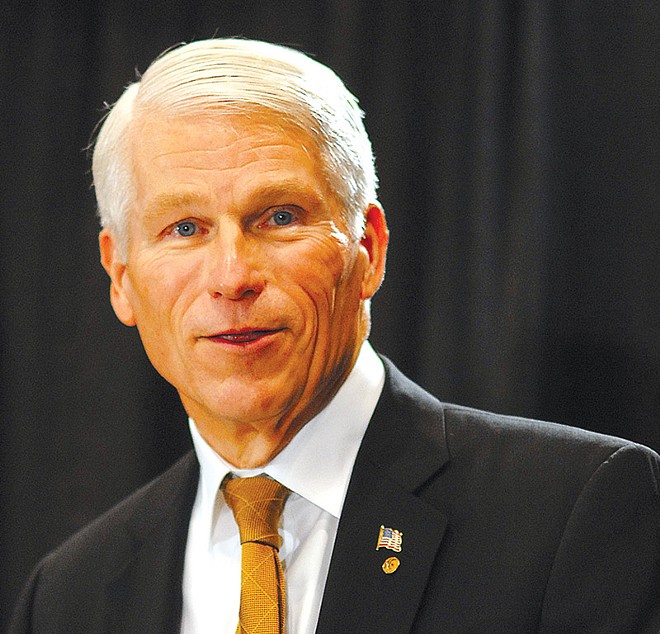 Photo by University of Central Florida
UCF President John Hitt
Hitt began his career at UCF in 1992, which is the 2nd largest university in the country with about 60,000 students enrolled. He's gained the most success with the DirectConnect program that guarantees UCF enrollment for students who earn an AA at one of its partner colleges.

Besides partnering with Hitt to create DirectConnect in 2005, Shugart distinguished himself by restructuring the first semester for students at Valencia.

During this crucial time period, Shugart had students sitting down with the faculty to create a graduation plan and take high-enrollment "gateway courses."

According Washington Monthly, in 2011, President Obama considered Shugart a "champion of change."