Disney wants you to eat poo and enjoy it 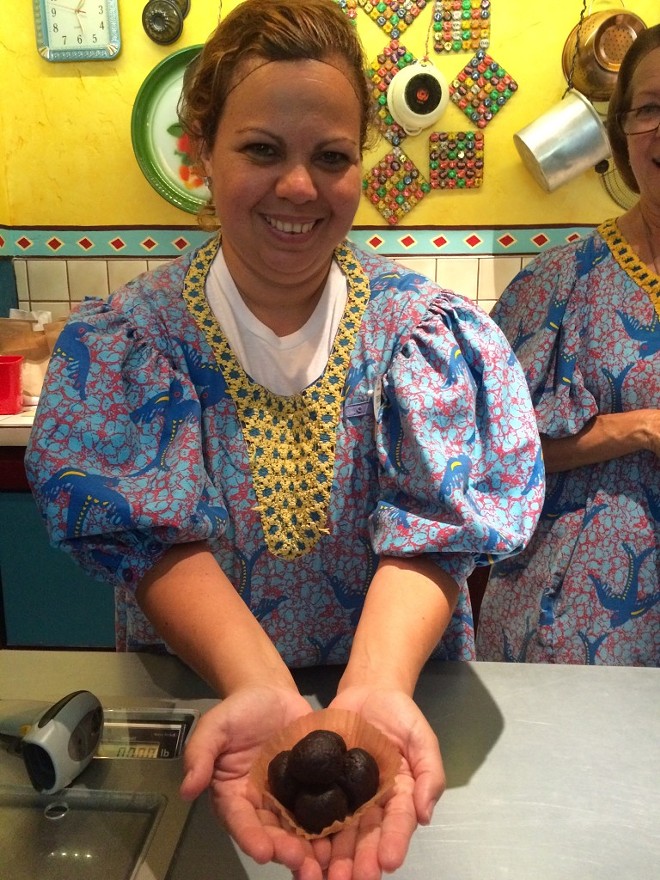 image via KimandCarrie.com
Generally the invitation to eat shit is only extended to one's enemies, but at Disney's new Harambe Marketplace, they're hoping you'll pay for the privilege. 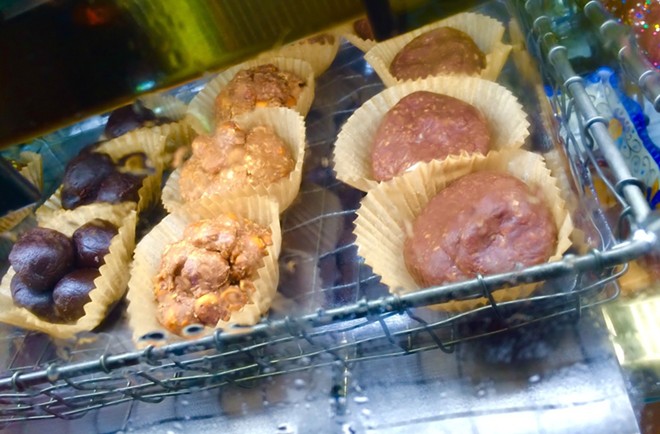 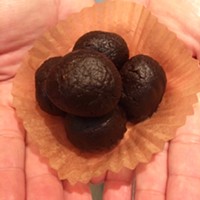 Giraffe poop. (image via KimandCarrie.com)
The Disney pastry chefs worked with animal trainers on staff to perfect the look of each different animal's scat, from a scatter of round dark-brown pellets to a sort of a light-brown splat with what looks like embedded hay or grass.

Local travel bloggers KimandCarrie.com report that the snacks are "chocolate based, with coconut, pretzel, and peanut butter add ins when appropriate for the correct look of the animal scat."

Blogger Kim Button tried the giraffe poop ($3.99) and declared: "I can’t say they are the best treats I’ve ever eaten at Disney, but they are a conversation piece."

All of this lends new meaning to the thought of a mid-afternoon brownie bite. 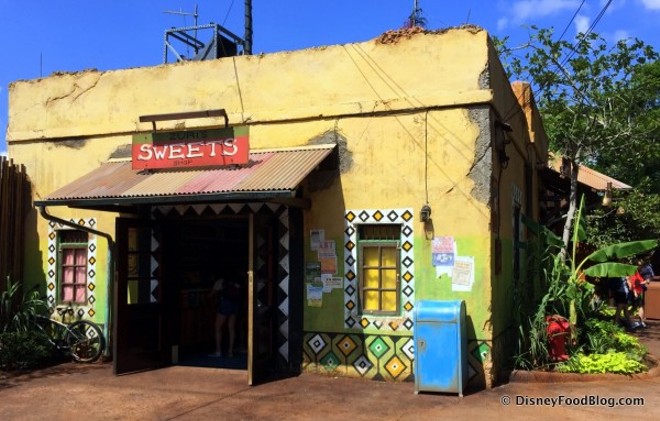