Selections: Our picks for the best events this week 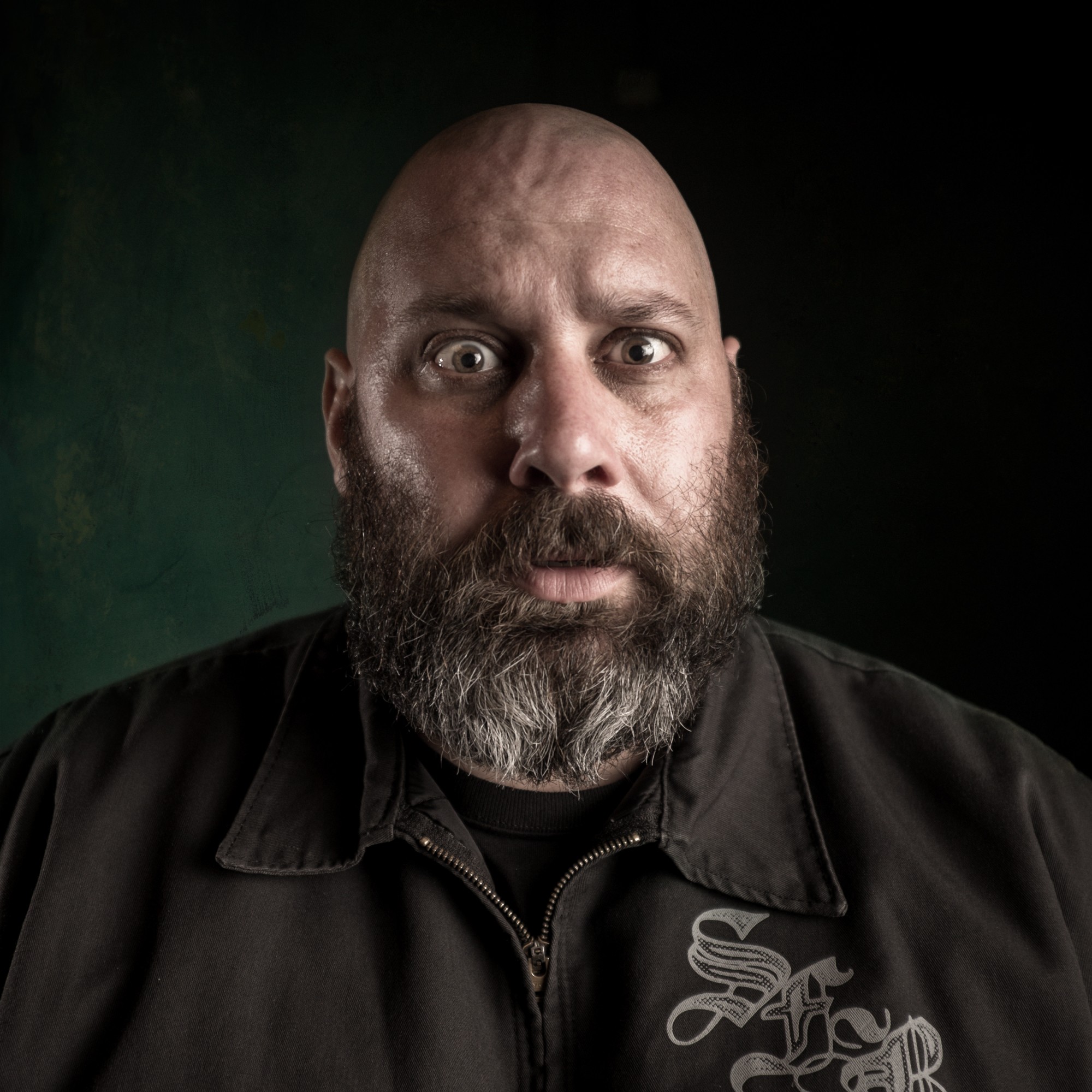 Having think-rap giant Sage Francis back in town would be occasion enough, as would having our own hip-hop superheroes Solillaquists of Sound electrify the stage like they especially do for their transcendental hometown shows. But having them both back together? Well, this is gonna be huge. Orlando knew the Solillaquists’ worth early on, but it was Francis who showed it to the world in 2005 by taking them under wing and on tour. From that springboard, the real-life family group vaulted to national profile, where they rolled out a grand multimedia artistic odyssey that would etch them as the most important Orlando indie rap act, certainly of their time and perhaps of all time. The original combination of these forces made some serious magic and history. Now just imagine what the reunion will be like. Time to bust out your Buster Sword and strap on your weeaboo shorts, because Florida Anime Experience is charging in for a fifth year! Only this time, it’s featuring everybody’s favorite twisted masterpiece, Neon Genesis Evangelion. With a robust artist alley and a solid selection of voice actors, it may not be the biggest anime fest this town has seen, but it certainly has the most heart. The usual suspects are still there; the video game rooms coupled with a wicked vendors room will keep you busy, while a ton of panels like “Anime Scene IT!” and exclusive autograph signings with some of your favorite niche pseudo-celebrities keep the party going. If MegaCon wasn’t enough to scratch that Japanimation itch, prep your wallet and head on over. As Yui Ikari put it, “As long as you’re alive, anywhere can be paradise.” 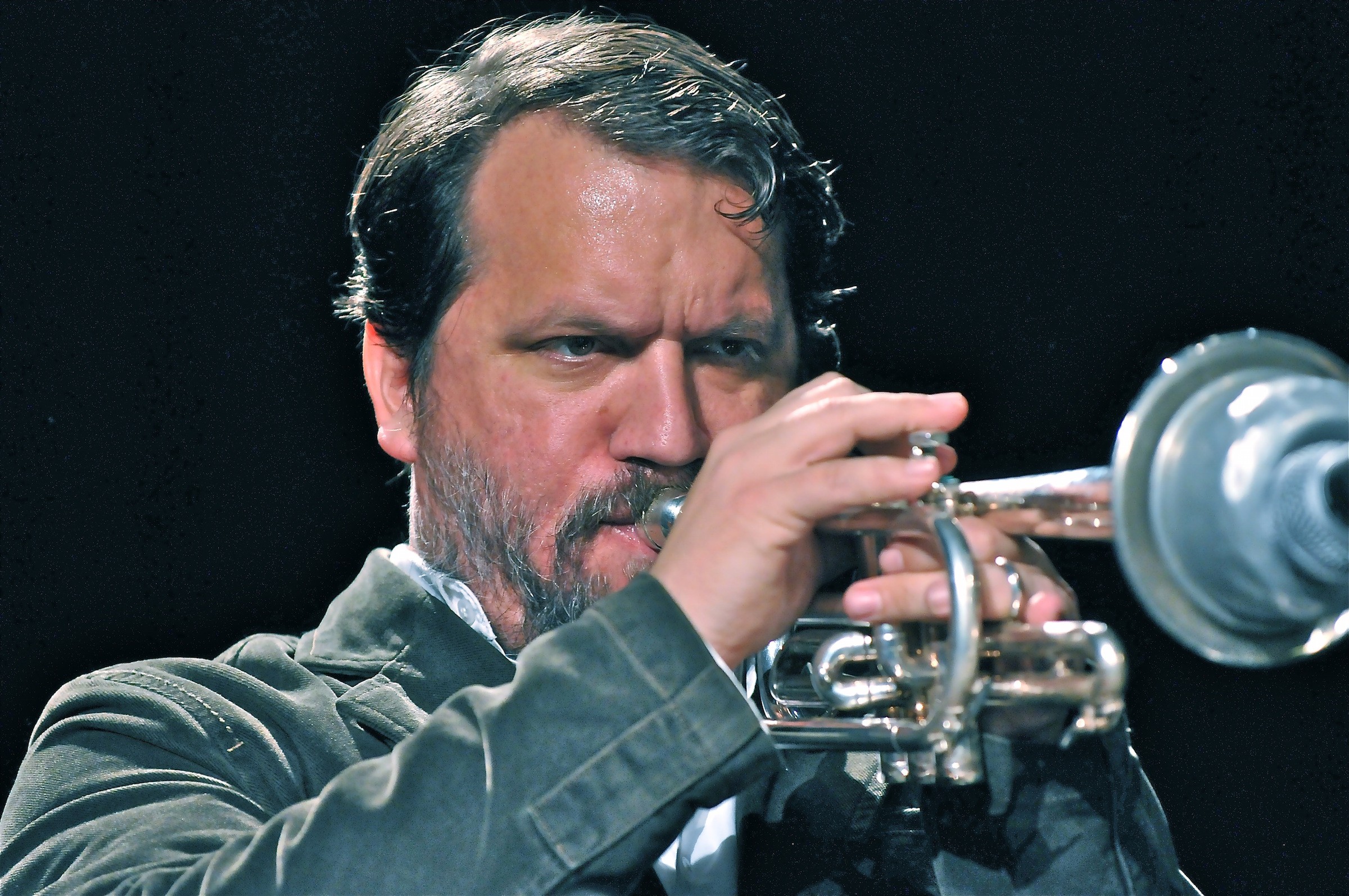 You won’t find a more adventurous sonic explorer than Chicago-based Rob Mazurek (but lucky for us, we have the Civic Minded 5 to excitedly point him out). He’s a true tinkerer, incorporating computer programming and electronic keys to take his cornet places most jazz enthusiasts would never dream of traversing. His alternate universe of music is masterfully conjured by the players who comprise the cornet player’s electric jazz trio, São Paulo Underground, and his Black Cube SP, a frantic collision of São Paolo Underground with Brazilian rabeca fiddle player Thomas Rohrer; both perform this week in an almost out-of-place but decidedly cool engagement at cruddy Will’s Pub. With the bands’ influences ranging from early-’70s Miles Davis to Tortoise, it’s also a surreal invitation to time-travel and surrender to the group’s imaginative Brazilian folk-fueled whirl.

Earth is pretty OK. It has a bunch of air we can breathe, water we can drink and food we can eat. And until we can find a habitable exosolar planet to colonize (fingers crossed for you, Kepler-442b!), it’s pretty much the only place we can live. Each year, the Vegetarians of Central Florida group (also known for their annual VegFest) gets together to throw basically a big “thank you” party for Earth with food, music and tons of activities. This year, look for a lot of food-centric activities and speakers, including tasty cooking demos, and keep an eye out for Ibex Puppetry, who are putting together a bunch of puppets for an Endangered Species Parade. If that sounds like something you’d like to capture for posterity, join Thomas Thorspecken for the World Wide SketchCrawl from 10 a.m. to 2:30 p.m., then follow him to Fashion Square Mall to sketch another cool event happening this Saturday. Another thing we like about this little corner of Earth? There’s always tons to do. 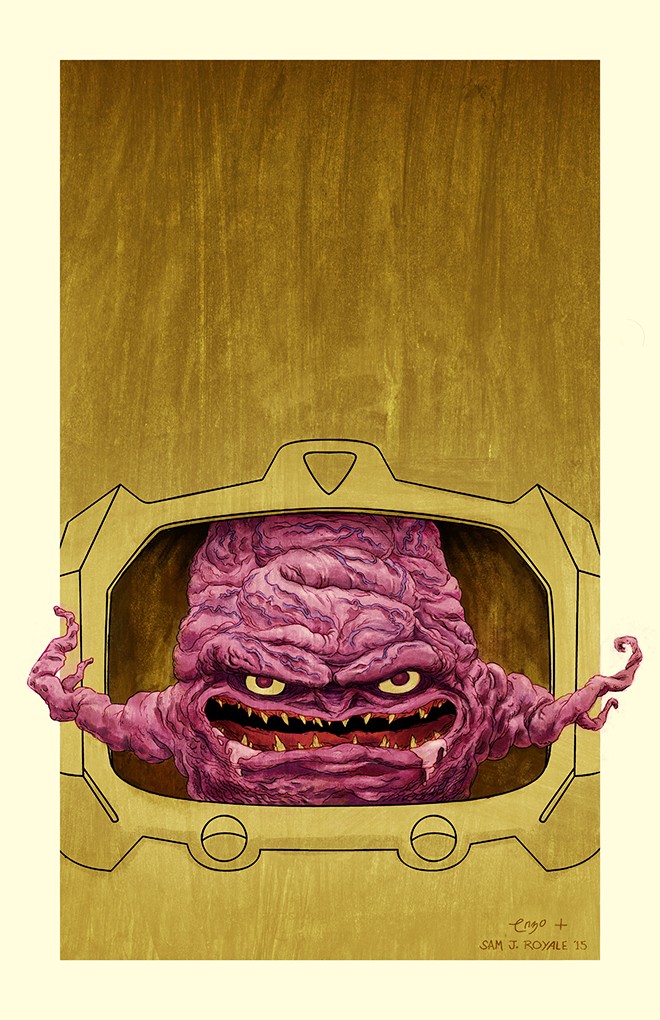 If you’re a child of the ’90s, you likely spent your weekday afternoons after school watching Teenage Mutant Ninja Turtles on the floor of your parents’ living room. Though Mike, Don, Leo and Raph’s most famous enemy has always been Shredder – the nemesis of their mentor, Splinter – the brains behind the baddies was Krang, a living brain from Dimension X who used his genius to design high-tech weaponry aimed at making large batches of turtle soup out of the reptilian ninjas. The bizarreness of Krang’s concept has kept the character out of any of the filmed adaptations, but he’s finally getting his due at Acme Comics this weekend. An art show devoted to the oddly cute cerebellum is taking place there, inspired by an Argentinian art show called Krang LSD. Expect to see illustrations, paintings, sculptures, custom toys and even a life-sized model of Krang in his walker at this show. The organizers have had such an overwhelming response to the concept that Pat Fraley, the original voice of Krang from the ’90s TV show, recorded voiceover for a promo spot. Come hungry, because Daydream Pizza will be offering up their signature TMNT-inspired pepperoni and marshmallow pizza in the parking lot. It’s a no-brainer. 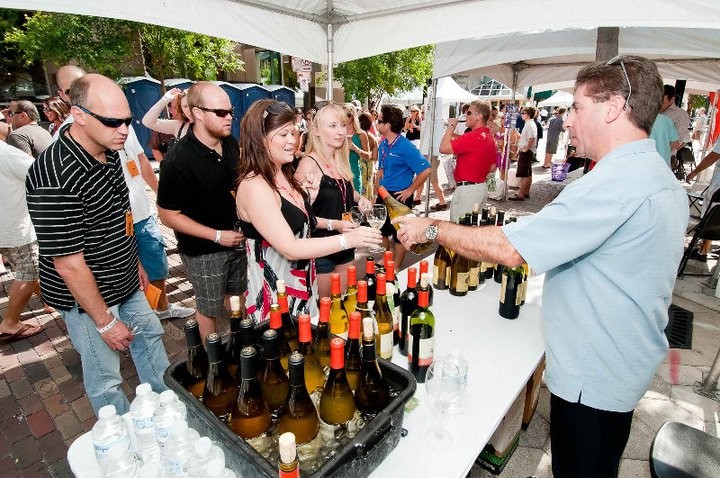 Church Street in downtown Orlando was made for block parties, and we can’t think of a better place for this year’s Downtown Pour. More than 40 vendors will line the streets, which will be closed to vehicle traffic, pouring sips of wine, beer and spirits for participants who can (and judging from previous years’ events, do) drink themselves silly. It’s not all about the alcohol (although it kind of is), as there will be art to browse and live music to keep you entertained. When you get hungry, participating restaurants include the Dubliner, Rusty Spoon, Graffiti Junktion and the new Ferg’s Sports Depot – although food’s not part of the pour, so bring some cash. Tickets for the event are only $20 ($30 if you buy them the day of the event), and at that price point, you know you can easily sip your money’s worth. Just don’t drive home afterward – that’s what Uber and Mears are for.

Last year, the catchy-as-all-get-out Bad Suns oh-oh-oh’ed their way to national attention with their debut, Language & Perspective. It’s decidedly pop, but each song is roughed up almost in secret by added textures and unusual percussion choices. Hits like “Cardiac Arrest” captured enough hearts locally to bump their Orlando show from the intimate Social to the massive stage next door at the Beacham. What’s refreshing about the release is where the band’s head was at in the process. Singer-guitarist Christo Bowman told HuffPo that their intention was to buck the trend of single-song success and create an album with a clear progression, intended to be listened to front to back. So play the thing at least once all the way through before the show if you’re a modern-minded fan who exclusively got caught up in “Cardiac Arrest.”

It seems as if 24-year-old California native Tyler, the Creator’s creativity is at a constant catapult following the release of an all-new album, Cherry Bomb, and the launch of an all-new application, Golf Media, within a week’s span. Leader of the misfit collective Odd Future, Tyler and friends also run their own clothing line, radio show and sketch comedy series, Loiter Squad, on Cartoon Network’s Adult Swim. His last two shows in town turned the venue into a sold-out frenetic frenzy, and with his new album carrying a range of different styles, what to expect from Tyler at the Plaza is optimistically uncertain.