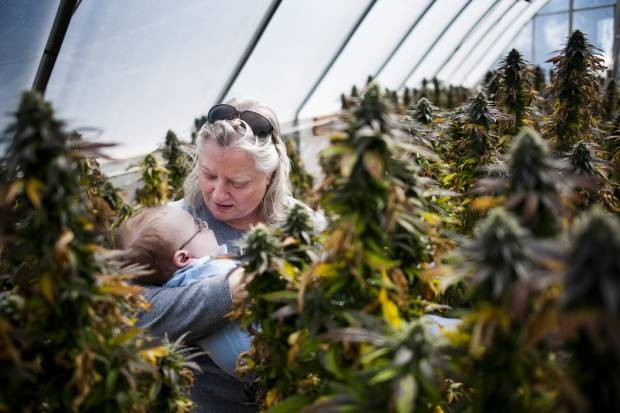 Today, Rick Scott signed the Charlotte's Web bill into law, legalizing a strain of extremely low-THC cannabis for medicinal use. The specific ailments included in the bill are Parkinson's disease, cancer, multiple sclerosis, pediatric epilepsy and "other physical medical conditions that chronically produce symptoms of seizures or severe and persistent muscle spasms." Containing only .05  percent THC and permitted only in oil form (smokeable marijuana is not included), the Charlotte's Web strain of marijuana is high in Cannabidiol, or CBD, which is an effective treatment for seizures. Patients prescribed the drug will be added to a compassionate use registry.

"As a father and grandfather, you never want to see kids suffer," Scott said in a news release statement on Monday. "The approval of Charlotte's Web will ensure that children in Florida who suffer from seizures and other debilitating illnesses will have the medication needed to improve their quality of life."

Ben Pollara, campaign manager at United for Care, the pro-Amendment 2 organization chaired by John Morgan, says, “We applaud Governor Scott’s signing of this bill. He is joining the ranks of the millions of Floridians who agree on one indisputable fact: marijuana IS medicine.”