Can the Maya Rudolph Show survive the fact that no one likes variety shows? 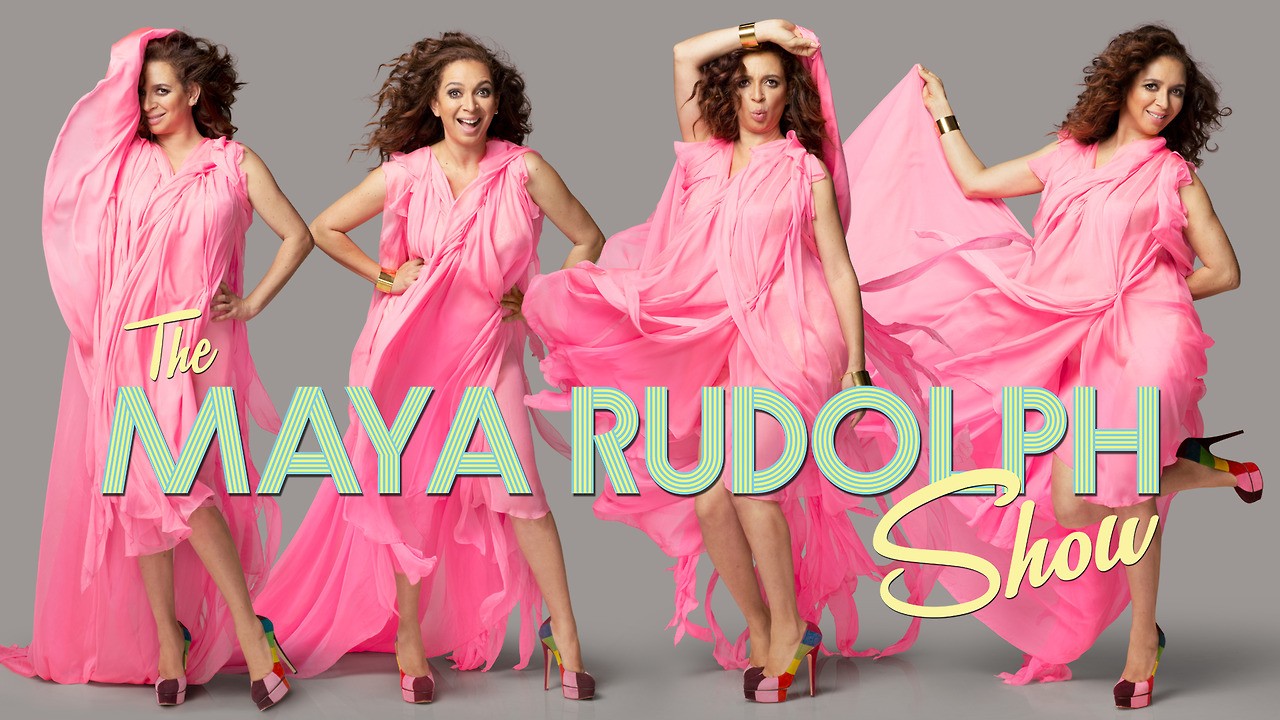 Hosted, of course, by Rudolph, the show doesn't exactly throw it back to the Sid Ceaser Caesar or Muppets-style comedy-variety show, but sticks very close to its SNL roots -- a little too close to separate itself from the superior Saturday show.

Overall, the show featured too much Sean Hayes and too many 12:50 slot quality sketches, including a dance off with Andy Samberg's as Tony Manero (that could have been funny without Samberg), a kind of unbearable parody of The 25,000 Pyramid and Frozen sketch, with Rudolph, Bell and Hayes write the sequel:

Variety shows have been dead since the 80s, and with good reason. They're a terrible television format, especially as the media landscape grows and tries to consume all of out waking hours. No one needs to rely on network television to see the stars they like as they did in the 40s and 50s. These days it's harder to avoid seeing the stars you like than it is to see or read about them in far too much detail. We have little need for variety shows because everything else we can see on a screen to so tailored to our specific wants that the format falls to pieces the second something we don't 100% like comes on.

You could argue that SNL is a comedy-variety show, but it's so extremely tailored to its audience that it doesn't really meet the "something for everyone" idea.

Those thoughts aside, there wasn't much variety to this variety show. Outside of the monologue song (which featured backup dancers, a pony and plate spinning), it was a steady sea of dance numbers and sketch after sketch, with the enumerated guests (notably missing her more famous friends, Kristin Wiig, Tina Fey and Amy Poehler) playing all of the parts.

I could easily see this working as a stage show, especially a Vegas stage show, but on TV it's just not a format that works anymore. We don't want something for everyone, we want everything for us.

Here's the opening number, the only part really worth watching: