According to some, Florida's the best state in the country 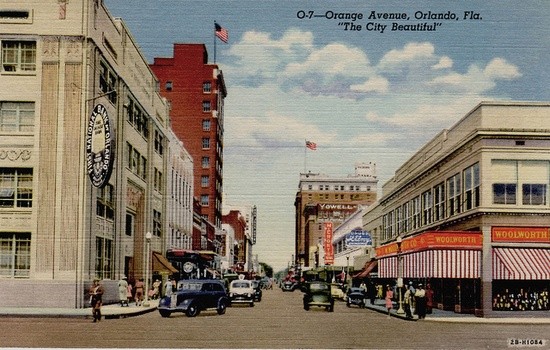 While other websites want to take the easy way out and make fun of Florida, today Huffington Post released a list of the "23 Reasons Florida (Yes, Florida) Is Quite Possibly The Best State In America." Well, okay, they get in a dig at us right off the bat in the title and then spend the first paragraph highlighting some of our craziest shit. After they get that out of the way, they start in with the Florida warm fuzzies.

It's actually a pretty decent list, covering everything from our awesome weather to some of our best foodie contributions, like the Publix sub and tart and tasty Key lime pie. They also hit on all the fantastic nature that Florida has to offer, from the natural beauty of the Everglades to the underwater caves that can be found in our natural springs. And of course they mentioned KSC, because, you know, space.

Here's the thing, though, I actually learned from this list. Did you know that Miami is the only major city in the United States that was founded by a woman? Julia Tuttle bought some land in Miami after falling in love with it when her father moved there in 1875. It didn't become a twinkle in the eye of the bustling metropolis it is today until Henry Flagler extended his railroad to that part of the state. Also, Florida's responsible for commercial flight. Yay, Florida!

What if we wanted to get a bit more granular with this list and came up with reasons why Orlando's the best city in the best state in America? The initial reasons that come to my mind? A super-rich dance community. Beer. The Wizarding World of Harry Potter. Beer. All the foodie amazingness. Beer. You get the picture. I like my beer. Why do you think Orlando's the best city in Florida?