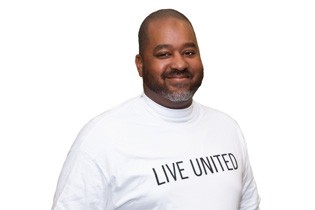 Orlando Sentinel has named Avido Khahaifa as their new editor in chief, according to a report on their site posted moments ago. Mark Russell, editor for the past nine years, is leaving the Tribune Company as part of a restructuring.

Khahaifa has a long history with the Tribune company; prior to joining the Orlando Sentinel in 2010, he was VP and managing director of the South Florida Sun-Sentinel.

We will update with any new developments; our own Billy Manes is thisclose to Sentinel columnist/dreamboat Scott Maxwell, so perhaps he'll be able to cajole more info in coming days. In the meantime, news junkies, keep an eye on JimRomenesko.com for all the minutiae.