The Girl's Guide to Homelessness 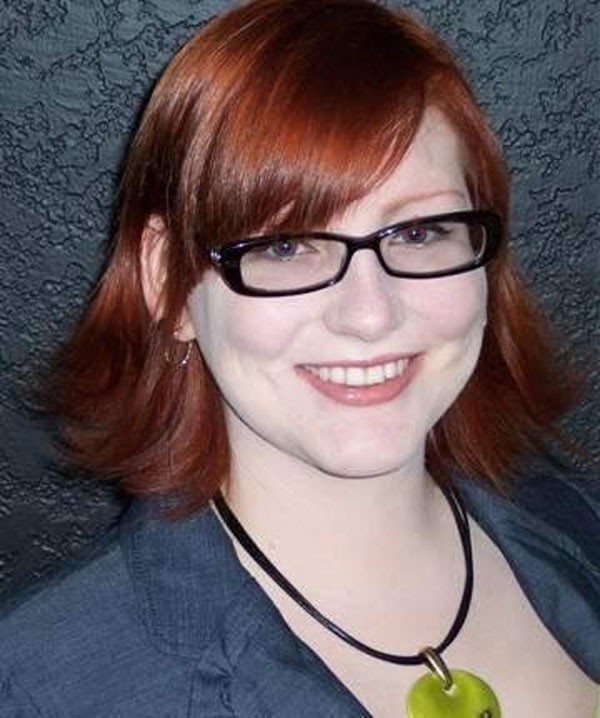 The Girl's Guide to Homelessness

In January, New York Times staff editor Neil Genzlinger begged for a moment of silence "for the lost art of shutting up."

Genzlinger, who reviews everything from film to theater to books for the Times, bemoaned the fact that oversharing has become so commonplace in the digital age that everyone who's experienced a profound moment feels entitled to capture it in a memoir.

"There was a time when you had to earn the right to draft a memoir, by accomplishing something noteworthy or having an extremely unusual experience or being such a brilliant writer that you could turn relatively ordinary occurrences into a snapshot of a broader historical moment," he wrote. "Unremarkable lives went unremarked upon, the way God intended."

But the line between unremarkable and memoir-worthy was never sharp to begin with - it's fuzzy, and because taste is subjective, it's never really fixed - and the publishing world has further muddied the field by vomiting out so many memoirs in recent years. So when books like Brianna Karp's The Girl's Guide to Homelessness: A Memoir, an engaging and entertaining book published by Harlequin last month, are released, it can be tough to decide upon which side of the line they belong.

In 2008, Karp, a 23-year-old administrative assistant living in Orange County, Calif., lost her $50,000-a-year job working for Kelley Blue Book. She quickly found herself running out of money to pay the rent and moved in with her abusive Jehovah's Witness mother and spineless stepfather. Things turned ugly quickly - if they hadn't, there wouldn't be much to write about here - and Karp's mother threw her out on the street. With nothing but her dog, some belongings and a used 30-foot travel trailer she inherited from her deceased father, she drove to a nearby Walmart (the company had a loose policy that allowed travel trailers to stop in its parking lots for the night), where she settled in to ponder her next move.

"Brianna Karp will change the way you think about homelessness," declares the press release for her book. "She is educated, has worked for a living since adolescence, has never done drugs, isn't mentally ill. … Karp tells the at once harrowing and hopeful tale of how anyone can become - and survive being - homeless."

Indeed, Karp does share some of the intimate details of life in a Walmart parking lot - you have to go to the gas station down the street to pee, you have to sit in Starbucks all day to get Wi-Fi, you don't get to shower as often as you'd like - but her experience is, sadly, not extraordinary. Karp says her reason for writing the book was to put a new face on homelessness, but the economic recession this nation has been trying to climb out from under for the past several years has already done that job for her. Sadder stories than Karp's are broadcast on TV and written about in newspapers almost daily, and when it comes to memoirs, middle-class homelessness is well-trodden ground. (See Without a Net: Middle Class and Homeless (With Kids) in America, Michelle Kennedy, 2005; Girlbomb: A Halfway Homeless Memoir, Janice Erlbaum, 2006; Breaking Night: A Memoir of Forgiveness, Survival, and My Journey From Homeless to Harvard, Liz Murray, 2010).

Which takes us back to Genzlinger's standards for memoirs. He suggests that authors who don't have anything unusual to say, those who want to drum up sympathy and those who want to jump on a bandwagon stay out of the genre. Those who do choose to write memoirs, he says, ought to avoid making themselves the most important part of the story. By these rules, Karp's book probably wouldn't pass: She does have a somewhat unusual situation, but she seems to get caught up in the cause rather than telling a unique tale, and she's certainly the most important character in the book.

There's a between-the-lines story in Karp's memoir - never developed as a plot line, but instead buried beneath Karp's breezy language and sometimes aggravating good humor - that seeps through the fabric of the tale she's trying to tell. Karp refuses to paint herself as a victim, and she tries very hard to show readers what a pull-herself-up-by-her-bootstraps kind of girl she is. She reminds readers who might be teetering on the edge of financial oblivion that if they just have a good plan, they can survive homelessness unscathed, too.

But it doesn't actually seem like being homeless is the thing Karp needed to survive, though she ends her story with her triumph over it. It's the other stuff that she endures that probably shaped her: sexual and physical abuse at the hands of her parents, psychological abuse from the Jehovah's Witness community she grew up in, abandonment and exploitation by a fellow advocate for the homeless whom she falls in love with (and inexplicably excuses as mentally ill and unmedicated, rather than sociopathic and emotionally abusive). And it's that bit of raw story, the stuff that's not as well-developed or explored as her journey into homelessness, that makes this memoir memorable.