He was one of only three to defy the U.S. government's internment of Japanese-Americans during World War II 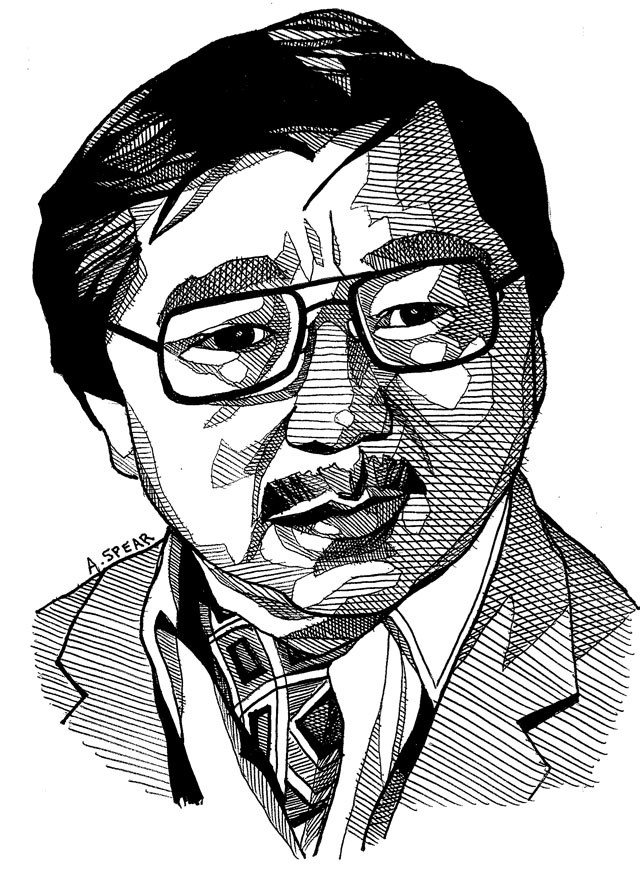 It's hard to imagine that it ever could have happened here, but in 1942, the United States government interned more than 100,000 Japanese immigrants and Japanese-Americans, simply for being Japanese.

It's even harder to imagine that, of that massive number of people, only three individuals had the courage to openly challenge the government's authority to do so. Gordon Hirabayashi was one of them.

Just a few months after Japan's attack on Pearl Harbor during World War II, President Franklin D. Roosevelt signed an executive order that gave the military the power to restrict the freedom of anyone of Japanese ancestry – first, the government imposed an 8 p.m. curfew on all Japanese living on the nation's West Coast, then later demanded that all West Coast residents of Japanese heritage – citizens or not – report to inland processing centers for internment. Roosevelt justified the order by saying that it was needed for national security and to protect the nation from espionage in a time of war.

Hirabayashi, then a 24-year-old student at the University of Washington in Seattle, saw the move for exactly what it was – an illegal and racially motivated measure in direct violation of the Fifth Amendment to the Constitution, which prohibits seizure of property and rights without due process of law. So, when the curfew was imposed, he refused to obey it; when Japanese were ordered to register at internment camps, he did not report and was eventually thrown in jail, where he spent months before being sent to a work camp in Tucson. Many Japanese did not support Hirabayashi and his two fellow protesters – they felt he was rocking the boat. Nevertheless, with the backing of the American Civil Liberties Union, Hirabayashi challenged the United States and took his case all the way to the U.S. Supreme Court – only to have it shot down.

After World War II ended, Hirabayashi returned to the University of Washington and earned master's and doctoral degrees in sociology. Not much happened with his case again until the 1980s, when a political science professor in California unearthed documents that showed that the U.S. government knew that the Japanese-Americans it had interned were not a threat to the nation. In 1986, a judge ruled that the government had withheld critical information from the court that could have led to the invalidation of the internment; the judge ruled federal misconduct and overturned Hirabayashi's convictions.

The Hirabayashi case was not just a victory for the man, but for all who endured internment during the 1940s. After the court ruled in Hirabayashi's favor, Congress awarded $1.2 billion in reparations to Japanese-Americans who had been forced to relocate.

It was a long-fought battle, but one that Hirabayashi always said he wished more people would identify with. "I never look at my case as just my own, or just as a Japanese-American case," he said. "It is an American case, with principles that affect the fundamental human rights of all Americans."

After all, he was quoted by the New York Times as saying when he was finally vindicated, "as fine a document as the Constitution is, it is nothing but a scrap of paper if citizens are not willing to defend it."