Will Florida’s impending water crisis be addressed by state Legislature?

As the 2014 session draws to a close, it looks less and less likely 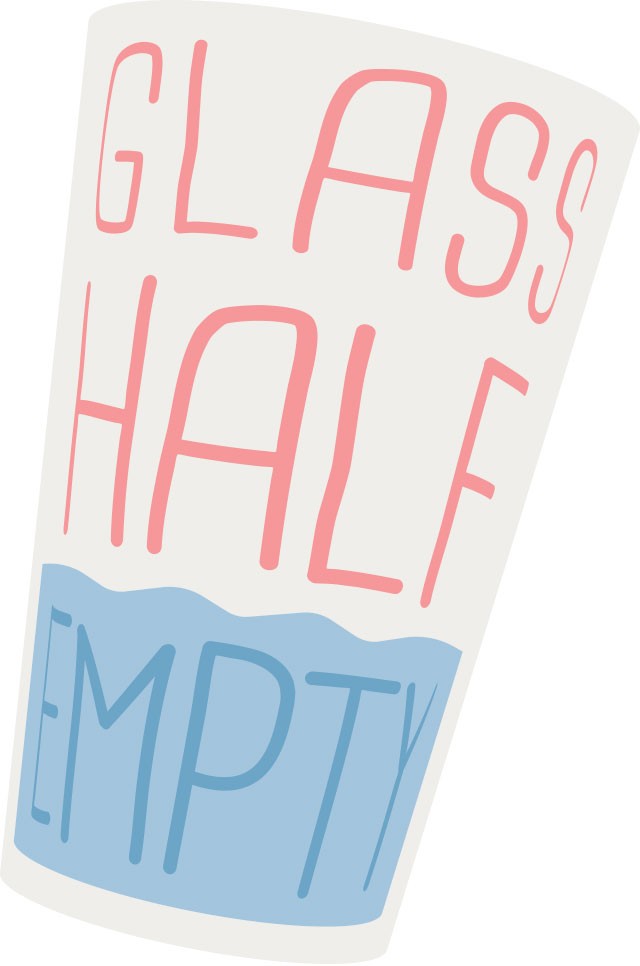 By the time the 2014 legislative session ends on May 2, the House and Senate will have looked at nearly 1,000 bills each. They’ll have addressed everything from the establishment of a Law Enforcement Officers Hall of Fame to penalties for the possession of spiny lobsters in Florida to creating an official Florida Storytelling Week. But one issue they won’t have addressed, at least not in any meaningful way, is the potentially devastating water shortage staring down the entire state.

“Another year has gone by without tackling one piece of water quality or quantity issue legislation,” says state Rep. Linda Stewart, D-Orlando, who sponsored a Springs Revival Act that was introduced in the House on March 4 and has gone pretty much nowhere since then. “We’ve had not one single discussion about it.”

The problem, says Stewart (and water-conservation experts), is that the state keeps putting off dealing with water conservation and quality issues, despite the fact that our population is growing quickly – as a result, water demand is going up while supply is becoming dangerously low.

According to the Central Florida Water Initiative, Orlando is using as much water as it safely can from the supply in the Floridan Aquifer, where 90 percent of the region’s potable water comes from. Though we treat the aquifer as if it had a never-ending supply of water, the quantity is finite. In fact, we’re already at a point where we’re taking as much water from the aquifer as it has to give.

“The current levels of groundwater withdrawals in the Orlando area are reaching the limits of sustainability,” says Hank Largin, public communications coordinator for the St. Johns River Water Management District, which is part of the Central Florida Water Initiative. Currently, the region pulls approximately 800 million gallons of water per day from the aquifer – and it can’t handle much more. “Technical experts from the Central Florida Water Initiative teams have determined that only about 50 million gallons per day remain.”

As we pump more and more out of it, we run the risk of saltwater intrusion – as aquifer levels run low, they make way for coastal waters to flow inland. Saltwater intrusion can make fresh water undrinkable, increases the presence of minerals and nutrients in bodies of freshwater and can harm crops. Too much pumping will also mean noticeable drops in the water levels in local lakes, rivers and streams, and reduction of flow in springs (which is already happening), as well as shrinking wetlands, which are vital for filtering pollutants from the water that reaches them.

Yet, water-management districts continue to issue permits to businesses that want to increase the amount of water they currently consume.

Although the Senate has moved on some water-conservation bills this session, Stewart says the House has failed to do so. And without similar or matching legislation in both houses, bills to address the state’s water-shortage problems are a dead issue for what’s left of this session. She says that the House leadership has decided it would rather wait another year before dealing with the water crisis. Why? Politics.

Stewart says House Speaker Will Weatherford has held off on water legislation because he wants to leave it for Majority Leader Steve Crisafulli to address when he becomes speaker next year.

“Weatherford stated in the House that he would fund a lagoon project, some funding for the Everglades and for Lake Okeechobee, which runs into the Everglades, and that’s it,” she says. “His comment was that he wasn’t going to do anything further because when Crisafulli gets in as Speaker, that’s what he wants to tackle. He wants it to be his legacy, so we’re going to let him do it. … It’s extremely frustrating.”

In the meantime, she says, the Central Florida Water Initiative – a committee charged with figuring out how, exactly, we’re going to meet our need for water in the coming years while accessible sources literally dry up – is working on a comprehensive regional water supply plan. According to the CFWI, a draft of the plan was finished late last year and should be finalized in May. Among other things, it says that by 2035, the populuation of the area covered by the CFWI is projected to grow from 2.7 million to 4.1 million; to make sure that people have enough water to drink, we’ll need more than 1,100 million gallons of fresh water per day. That’s 300 million more gallons than we draw now – and about 250 million more gallons than the aquifer even has in it to be pumped. Short term solutions for meeting those needs include pumping water from nearby rivers and tributaries, including the St. Johns, but that carries with it a price. The St. Johns is already suffering from more nutrients than it can easily dilute – storm water runoff, fertilizers and wastewater running into the river are poisoning its waters – and pumping water out of it will only compound the problem. Desalinization plants that can remove the salt from seawater are also being considered, but they are wildly expensive. Plants that can safely sanitize wastewater will likely also have a growing role in the future of our water supply. But first, Stewart says, our legislators should be funding conservation, management and protection. Something they have been historically slow to address.

“This is going to have to be dealt with,” Stewart says. “You cannot give water to subdivisions or to people that you don’t have. I think we only have like a year or two left in the aquifer – we don’t have that fresh source of water that we have always had access to, so we’re going to have to put plans together to do deals, and they are not cheap. … Water has been abused and misunderstood for over 10 years now, and we’re getting to a critical point.”

Since the session is all but over, Stewart says the matter is dead for the Legislature this year, but later this year, voters will have a chance to address the issue for themselves. Amendment 1 will appear on the Nov. 4 ballot, and it will ask voters to amend the state’s constitution to set aside one third of all real-estate documentary stamp tax revenues (paid when a property is sold) to fund water conservation, management and restoration projects. If the amendment passes, Stewart says, it would force the state to put plans into place for spending money to conserve the water resources we’re overusing.

Conservationists estimate that the amendment could generate up to $5 billion over the course of a decade if it passes.

Of course, she says, expect to see a big pushback by business interests who don’t want to see the doc-stamp measure passed. “Their idea is to go and stick a straw in the Econ River and suck the water down so they can have water for a subdivision,” she says. “You’re going to see all kinds of ideas come up for how to get water, but unless you tackle water quality and quantity and new water resources, you are not going to tackle water. You’re just not.”

Things you should know about water consumption in Central Florida:

124
Gallons of water the average Floridian uses per day – approximately half of that is used for irrigation purposes
(source: Orange County Utilities Division)

Who's using the most water in the Orlando area? Click here to find out.