You are now safe to eat a Caesar salad, Florida 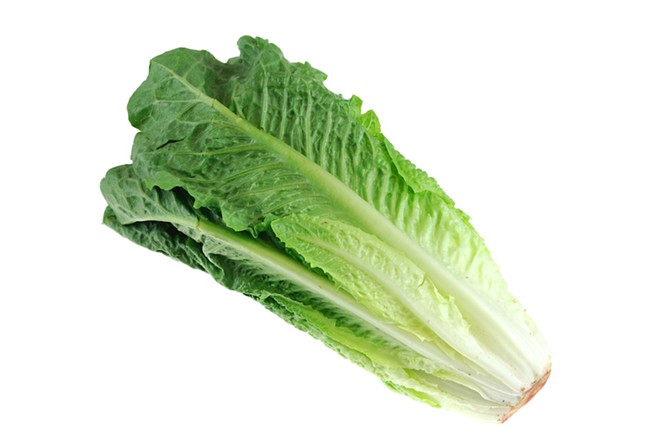 via Adobe Images
No need to be scared of me anymore!
Florida Agriculture Commissioner Adam Putnam issued a statement Tuesday giving Florida-grown greens the go-ahead.

After the Centers for Disease Control issued a scary full ban on all romaine just before Thanksgiving, the U.S. Food and Drug Administration requested stores and restaurants to remove all romaine lettuce from their shelves. Yesterday, the CDC said they'd narrowed the shady romaine to greens harvested in coastal northern and central California.

The E. coli outbreak has made at least 43 people in 12 states ill, according to the FDA, but none of them were in Florida.

In a letter to FDA Commissioner Scott Gottlieb, Putnam said Florida’s harvest was just beginning and "therefore, is not associated with this outbreak."

So break out the garlic, anchovy fillets and raw egg yolks, folks – it's Caesar time.

So many restaurants, so little time. Find out the latest dining news every Friday morning with our weekly Food + Drink newsletter.
© 2022 Orlando Weekly