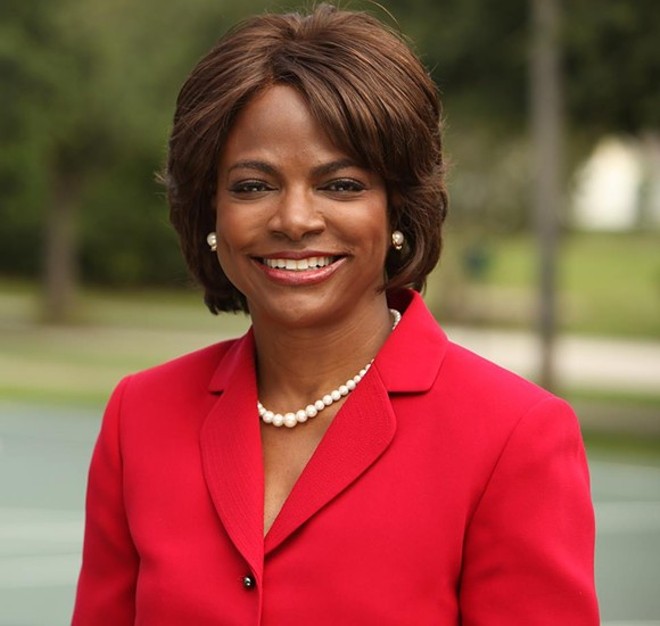 Because Demings had no Republican challenger, all registered voters – not just Democrats – were eligible to vote in the primary election, which determined the winner of the race.

When all was said and done, the incumbent Democrat walked away with almost 75 percent of the vote against Darius, a first-time candidate, according to early returns from the Orange County Supervisor of Elections office. CD 10 covers parts of west Orange County, including Winter Garden, Apopka and Ocoee.

Demings, who's held office since 2016, made history in 2007 when she was named the first female police chief of the Orlando Police Department.