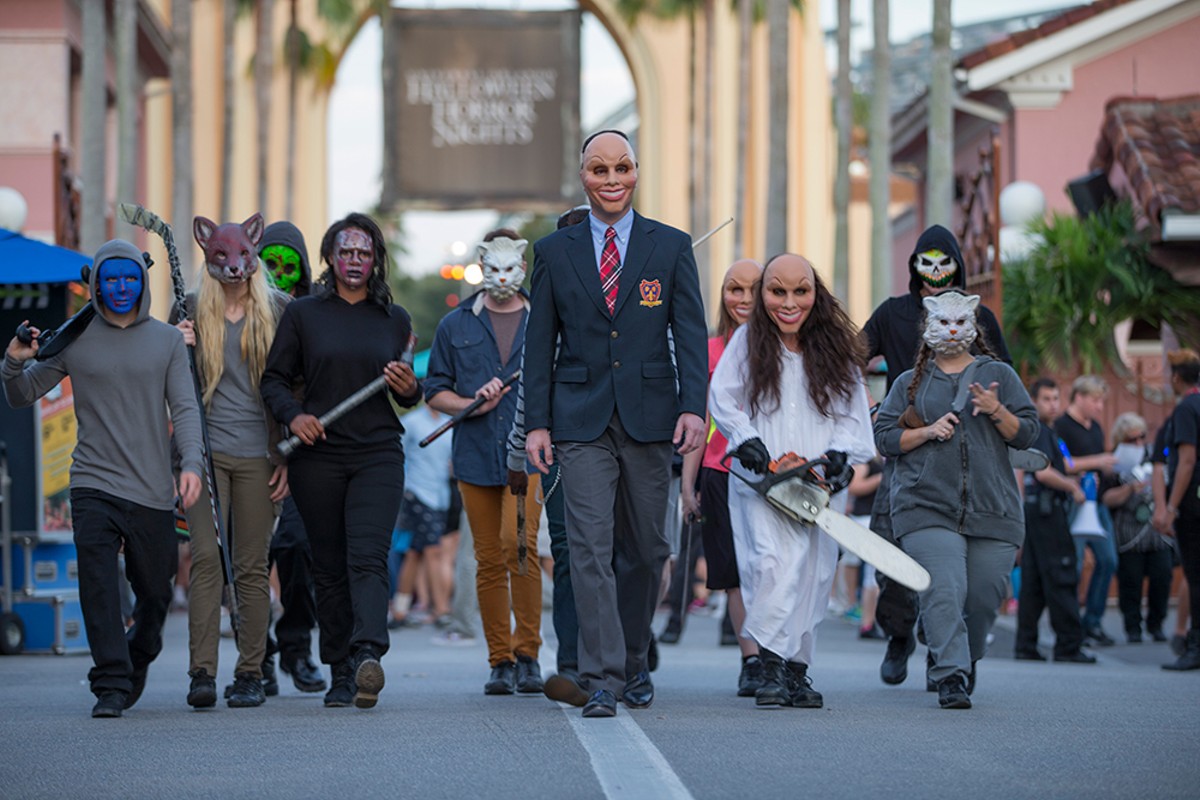 Fiesta in the Park

Wander around Lake Eola and check out food, live music, and arts and crafts from tons of vendors.

Whether you're a fan of dramas, comedies, documentaries or shorts, the Florida Film Festival has it all.

A downtown music festival geared toward artists looking to break into the major-label industry.

Thespians from all over the world descend on the theater complex at Loch Haven for two weeks of performances.

Central Florida's largest comic and media convention brings in big names from the worlds of television, film, comics and more for a huge celebration of pop culture.

Fireworks at the Fountain

Nothing says patriotism like the "oohs" and "ahhs" elicited by the choreographed firework and light show at Lake Eola each year.

The traveling comic convention makes its first stop in Orlando this year, and brings celebs and creators for a weekend of panels and events.

More than a month of special haunted houses and scare zones. Bring your heart medication.

Come Out With Pride

Chow down on some cruelty-free cooking at this event for vegetarians, vegans and open-minded omnivores. Learn about veg living and get an up-close look at some of the animals spared when you opt for a salad instead of a Baconator.

A festival that focuses on local agriculture and sustainable harvests.

Christmas in the Park

Handmade crafts from local artisans and live music from local bands make this our favorite stop for holiday shopping.

Eatonville's most famous writer gets a festival in her honor every year featuring live music, arts and educational activities.

Formerly taking place in Mills 50, this Lunar New Year celebration got so big that it had to move to the Fashion Square Mall in 2015.

Browse through booths from tons of artists and vendors at one of the country's oldest, largest and most prestigious juried art festivals.