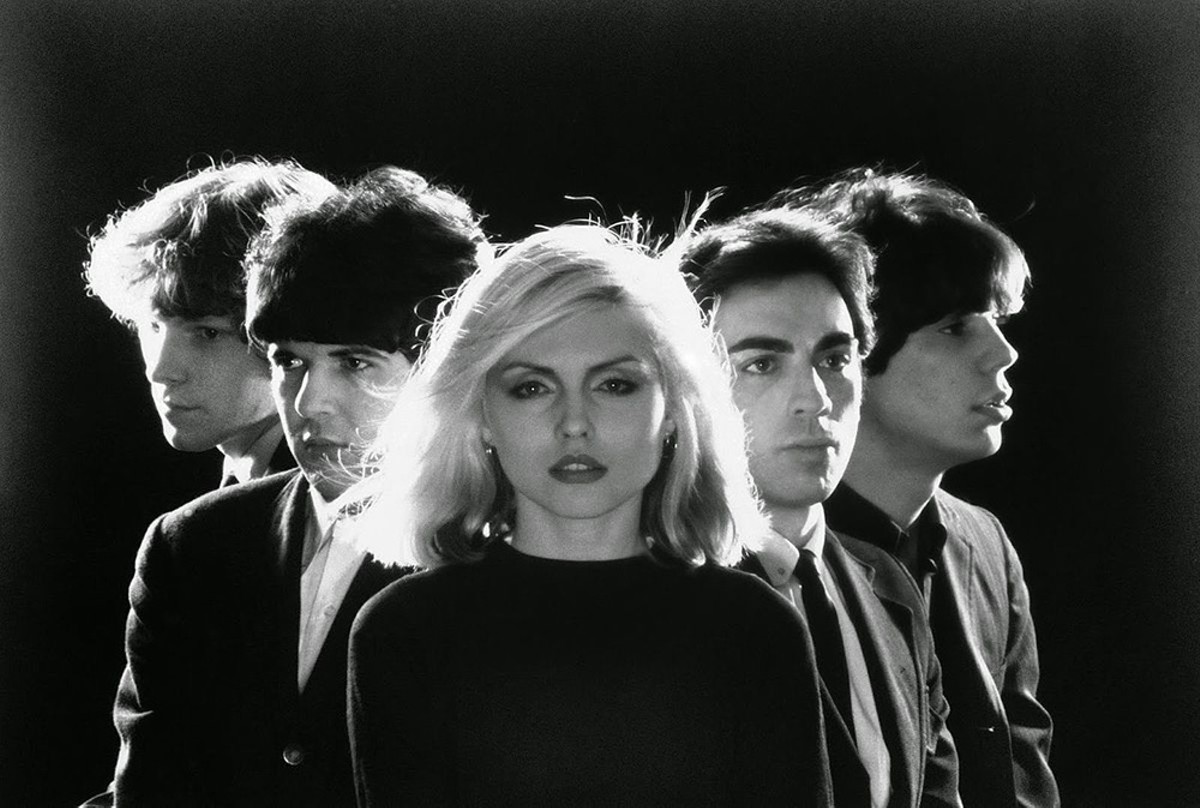 Flee from the unyielding heat of sticky summer nights into your favorite hole-in-the-wall venue or enormodrome and experience some live music. The summer months are when musicians both mainstream and obscure hit the road in droves and there's sure to be something to pique your interest. Sure, Orlando didn't score a date on the Paul McCartney or Kendrick Lamar tours, but here are 10 shows every bit as essential and energizing.

with Tears for Fears

with Body of Light

Summer will get a little more chilly in Orlando when Los Angeles' Black Marble – purveyors of dark, primal but incredibly danceable synth-pop – descend upon town. Black Marble – the solo project of Chris Stewart, aided and abetted by a rotating cast of musicians – released It's Immaterial last year on Ghostly International to rave reviews. And openers Body of Light are like the Depeche-Mode-meets-Nitzer-Ebb that Memento Mori dreams are made of.

Legendary R&B singer, electro disco diva and Supremes lead vocalist Ross touches down at the Dr. Phil as part of her "In the Name of Love" tour. Get ready to breathe in the presence of pop royalty, and to be drowned in a tidal wave of hits that stretches across decades.

Mark your calendar by it: Warped Tour is back and this year it's a little louder and a little edgier than before, with surprises like War on Women, GWAR and Adolescents as part of the lineup.

It's been awhile since thrash metal godfathers Metallica rolled through town, but the faithful are sure to roll deep into Camping World. Expect heavy metal parking lot outside, metal anthem after metal anthem inside, and sprained necks the next day.

The '90s R&B singer brings his greatest-hits-heavy "All-White Affair" tour to House of Blues. Expect to hear "Pony" and "In Those Jeans," and to see the Bachelor himself put on a hell of a show.

What was once only the stuff that mixtape dreams are made of has now become manifest. OG NYC punk icons Blondie and fiery '90s alternative rock supergroup Garbage are sure to captivate on their joint "Rage and Rapture" tour.

He may have played Orlando twice last year, but rapper/space alien Lil Yachty can't get enough of the City Beautiful, scheduling a headlining gig at Hard Rock as part of his summertime "Teenage" tour, promoting soon-to-be-released new album Teenage Emotion.

English singer-songwriter and unlikely heartthrob Ed Sheeran has been impossible to miss lately – from performing at this year's Grammys (and taking home a Song of the Year award) to live performances on the Today Show to chart ubiquity. And now you'll get a chance to re-enact the Beatles on Ed Sullivan-level mania in person.