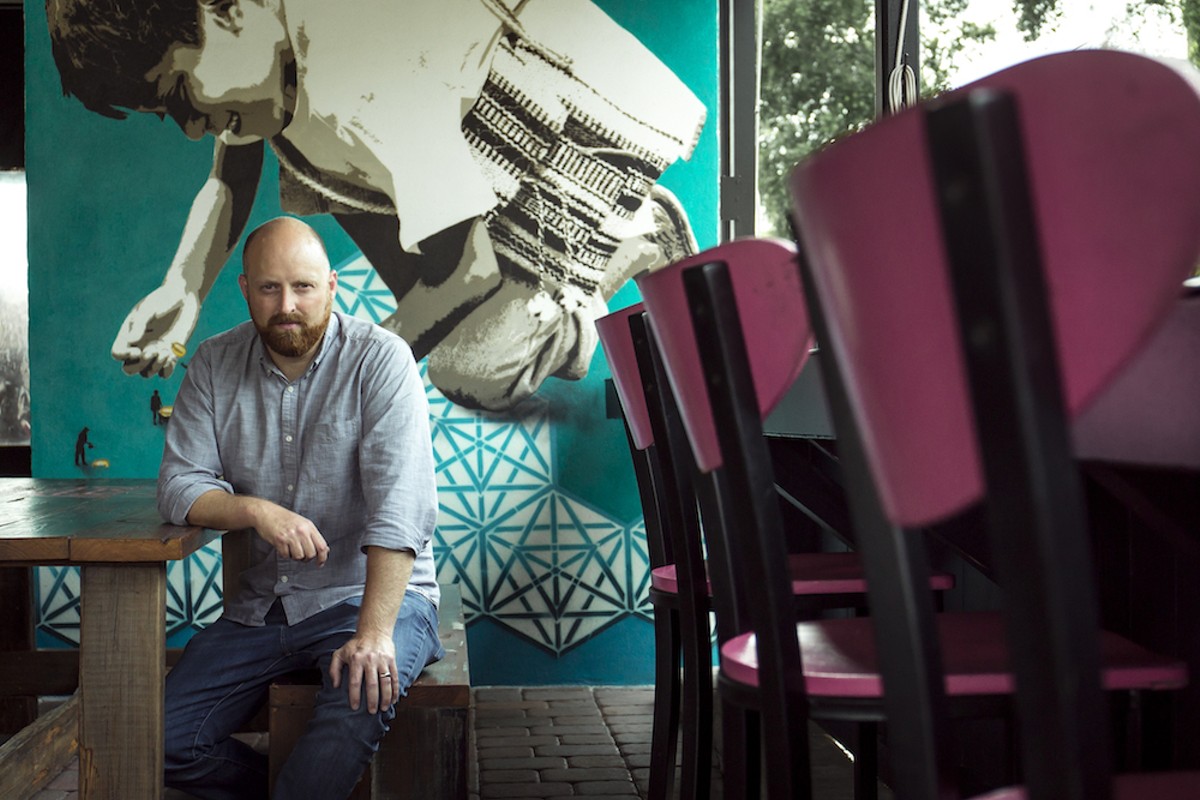 We have Joe Creech's rebellious streak to thank for the chingón eats at Hunger Street Tacos. As the son of missionaries in Guadalajara, Joe paid heed to his father's warnings about Mexican street food and its seeming intestinal dangers, but not so when he returned to Mexico City as an inquisitive 20-something. After reveling in those roadside bites, Creech now makes it a point to deliver a true taste of the calles to Winter Park.

"Our mission is to faithfully represent the street food found in Mexico City, and we spend a great deal of energy defining what that is to our customers," says Creech. "Thankfully, we have a huge palette of options from which to choose, given the food scene in Mexico City is just so vast."

Hunger Street's fare reflects the diversity of the megalopolis, and diversity for Creech and his brother David is integral to the business.

"It's so important for us. We do a lot to make sure that we're hiring a mixed group of people. Each one of us comes from different circumstances and has different interests, hopes, and dreams, and we stress in all of them to respect each and every one – in word and deed," Creech says.

It's an ethic instilled by his father. The Creeches also cite John Rivers (of 4 Rivers Smokehouse) as a mentor. "He was the first person we met with when we started Hunger Street as a pop-up, and it's no coincidence our restaurant is in the original 4 Rivers location. We wouldn't be here if not for his friendship and counsel."

The pair hope to help others in a similar fashion, but until then, Creech says, they're working with several up-and-coming food businesses on a monthly pop-up experience at Hunger Street called "Cooking With Friends." No doubt it'll help raise awareness for those nascent operations and allow the Creech brothers to share their road, or street, to success.