Summer reading can be whatever you want it to be

Much like the oft-tweeted instructions on how to get a "bikini body" (Step 1: Have a body. Step 2: Buy a bikini. Step 3: Put it on), we say the only thing that makes a book a "beach read" is your desire to read it on the beach. So you'll find no lowered standards or so-called guilty pleasures here – just a handful of newish books that deserve your eyeballs, wherever you're flipping the pages. 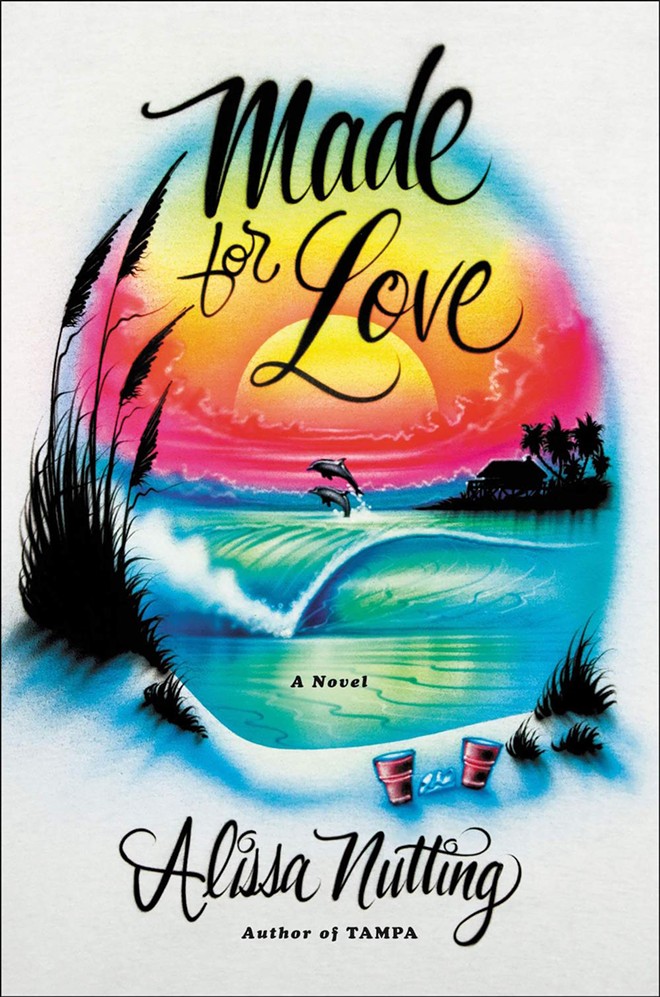 Made for Love (by Alissa Nutting; Ecco, 320 pages)

Alissa Nutting's first novel, Tampa, was inspired by the student-seducing middle-school teacher Debra Lafave, and it introduced readers to Nutting's singular voice: a quease-inducing mix of hard and soft, sentimental and solipsistic. Made for Love's protagonist, Hazel, is a thousand times more likable (not that that's a prerequisite for a good book) but the same blindness to others' needs and desires is present in all of the characters this time – while Hazel can sometimes be a bit self-centered, her husband, father and lover display the trait in degrees ranging from absent-minded to sociopathic. Also like Tampa, Made for Love is set in Florida; and like Tampa, Made for Love has a ripped-from-the-headlines plot – this time, our villain is a privacy-invading tech bro rather than a female sexual predator. Hmm, who could that (cough, Zucker)be(rg)?

50 Queer Music Icons Who Changed the World: A Celebration of LGBTQ+ Legends (by Will Larnach-Jones, illustrated by Michelle Rosenthal; Hardie Grant Books, 110 pages)

At first glance, it's a succinct survey of several generations' worth of queer musicians and performers who all reshaped the pop music landscape from the 1960s to today, made up of capsule bios and quirky-cute illustrations of said musicians. But what makes this book unique is that it makes a strong case for a queer pop lineage across genres and eras – one of the first books to do so in a portable and fun fashion. And the illustrations courtesy of Michelle Rosenthal are amazing. Music fans of all ages will learn something here; and, really, seeing Frank Ocean in such close proximity to Frankie Knuckles and Jobriath does our hearts good.

Fates and Furies, Lauren Groff's 2015 novel, was every writer's dream achievement: a wildly popular best-seller that critics also swooned for. (It was President Obama's favorite book of that year. That's every other MFA in the country dunked on.) While we all wait for the inevitable film version, this collection of 11 short stories will slake any thirst readers have for Sunshine State strangeness. Kirkus Reviews called Florida "a literary tour de force of precariousness set in a blistering place, a state shaped like a gun." Fans of Karen Russell, Padgett Powell or Joy Williams should not miss this box of poison treats. 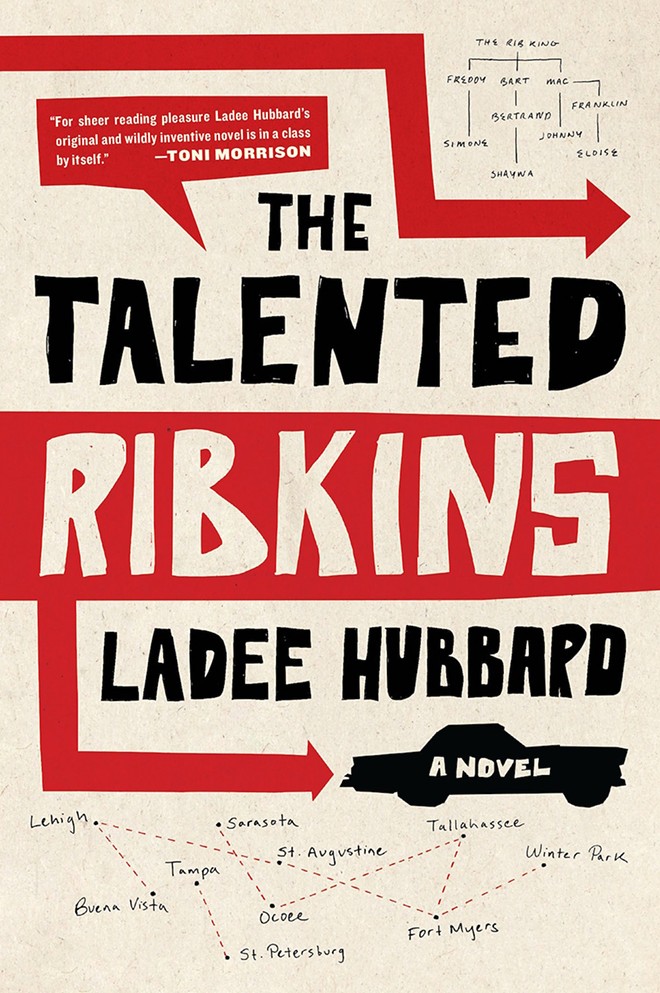 First-time novelist Ladee Hubbard took W.E.B. DuBois' statement about "the Talented Tenth" and ran with it, envisioning a subset of African American superheroes when DuBois was coming off more like a pull-up-your-saggy-drawers crusader: "The problem of education must first of all deal with the Talented Tenth; it is the problem of developing the Best of this race that they may guide the Mass away from the contamination and death of the Worst, in their own and other races." In The Talented Ribkins, Hubbard describes a family blessed with unusual gifts – the ability to climb walls, spit fire or make maps of places they've never been. The plot is a picaresque road trip through the South and through the family's past, but it's Hubbard's talent that truly shines. Her audacity in choosing to retell the story of segregation and Jim Crow in Florida in this particular way should give us all hope.

Even among the rogues gallery that was early NYC punk rock, there were few as roguish as New York Dolls/Heartbreakers drummer and Johnny Thunders' musical soulmate Jerry Nolan. This book shines the spotlight, finally, on Nolan, who is usually overlooked amid the Johnny Thunders-David Johansen hubbub surrounding the too-much-too-soon Dolls. An essentially New York story – though with an ultimately tragic ending – Jerry Nolan was one of the most important figures, besides Thunders, in the intermingling of first-wave NYC and U.K. punk. Nolan's contributions to the look and sound – and addictions – of punk rock can't be underestimated, and his hard-knock life is compelling but (yep) heartbreaking reading. This book tells his story unflinchingly and wonderfully, with contributions from comrades like Chris Stein.

The Despair of Monkeys and Other Trifles: A Memoir (by Francoise Hardy, translated by Jon E. Graham; Feral House, 311 pages)

It's a sad coincidence that Feral House guiding light Adam Parfrey passed away right before the release of this book. With his FH imprint, Parfrey blazed a singular trail through publishing, infuriating and delighting in equal measure, and this title is no exception to that mission. An autobiography of yé-yé sensation and immortal chanteuse Francoise Hardy, Despair dives deep beneath the glamorous mystique, with the usually secretive Hardy telling her story on her own terms. As an actress, singer or fashion icon, Hardy has enthralled and inspired generations of musicians and creatives, and continues to stay vibrant and vital decades after her first 1960s hits. Her story is finally told. And she did it all, ahem, her way.