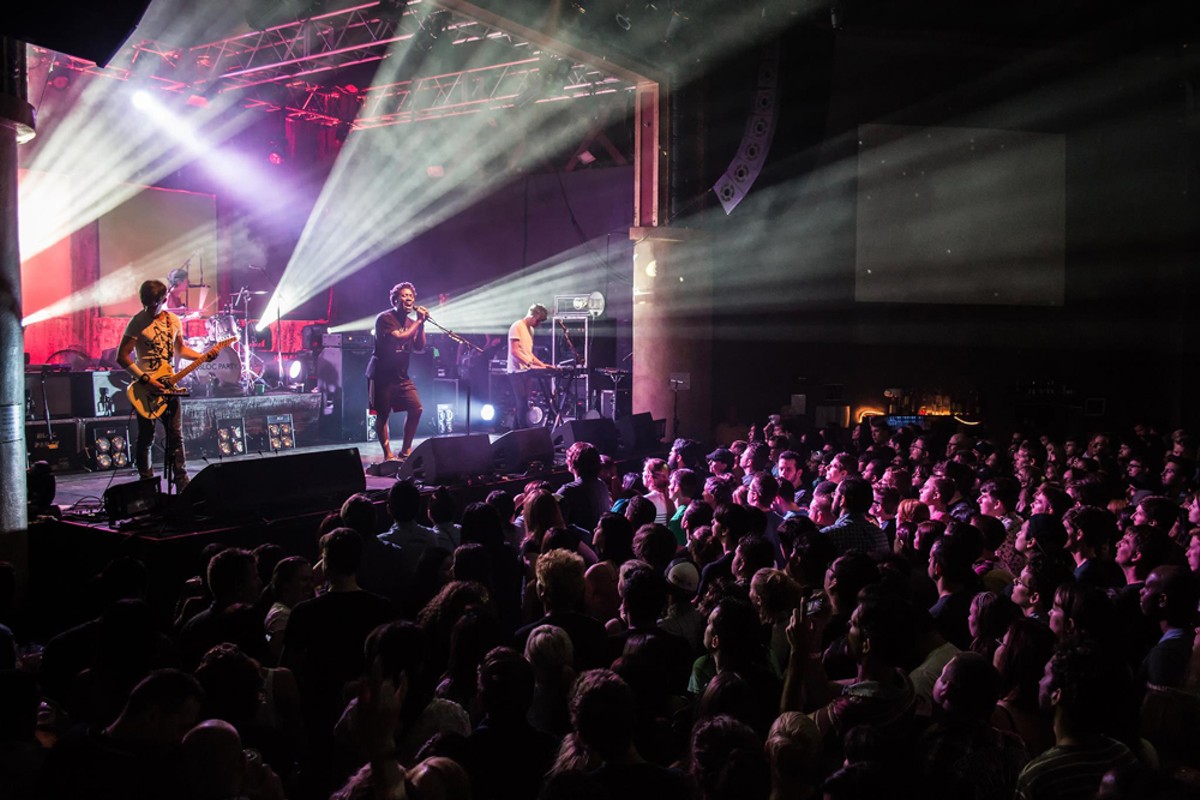 Photo via the Beacham

Orlando's vibrant local music scene – bands, venues, and touring acts – is on pause. Local venues were among the first businesses to be shuttered as the coronavirus spread, and they will also, sadly, be among the last to reopen whenever we return to a semblance of normalcy. For now, musicians are doing the best they can to keep some momentum going with virtual shows and releasing new recorded material. There are live music and nightlife events scheduled in various venues late in the year, but it's anyone's guess whether these will happen (fingers firmly crossed). If you're a fan of a particular musician or band, buy their merchandise online. If a local venue is doing package or merchandise sales, ditto.

The former CFE Arena on the UCF campus is more than just a student venue: It seats roughly 10,000 and hosts pop, rock and hip-hop, as well as comedy and other events.

Countless big-name national acts have all made the Amway a tour stop – not to mention a red-hot selection of young Latin music superstars and comedians – and this big-league arena is also home to the Magic and the Solar Bears, only a few steps from downtown. 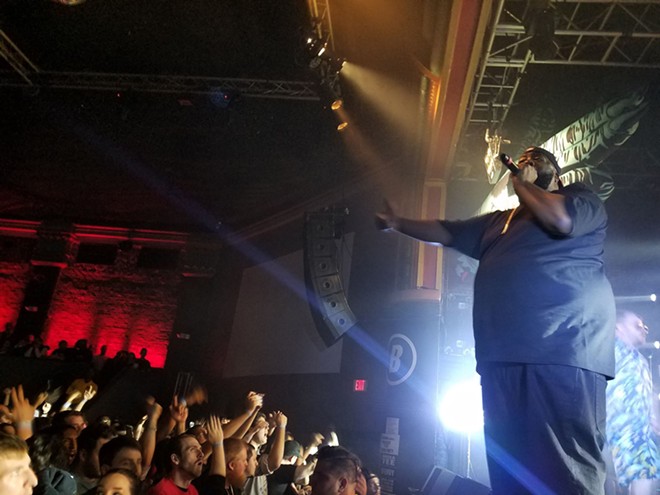 Photo via the Beacham

The downtown concert venue provides a much-needed home for larger-scale shows and DJ nights in the center of the city. The open floor provides multiple pathways to edge your way up to the front, though good luck navigating tightly packed crowds.

This no-cover complex of bars and clubs tucked away within the Universal Studios sprawl offers plenty of opportunity for a little more grownup-oriented fun outside the province of Harry Potter and the Incredible Hulk.

Venture deep into the heart of Universal's CityWalk entertainment complex for entertainment that straddles big-time, nostalgic and next-big-thing all at once.

Shows may start on the early side, but that's the only overt sign that this concert venue is in Disney Springs. The sightlines and sound system are recommended.

Downtown's I-Bar is the destination of choice for those who want a little something more indie from their nightclub adventures.

Veteran gay nightclub and resort hosts a nonstop cavalcade of drag shows, cabaret and even theatrical performances, though arguably the main attraction is the packed dance floor.

This Milk District mainstay hosts shows by the Orlando Phil's smaller ensembles plus a wide-ranging slate of '80s icons, guitar legends and comics.

Mainstay downtown venue is the very definition of "intimate"; most nights this small room is packed to the gills with the devoted, straining to get as close as possible to their favorite touring artist.

Longstanding LGBTQ+ dance shangri-la has been holding it down for years with a strong calendar of drag shows and dance nights. And the crowds keep pouring in.

Seven clubs congregate on one entire block of prime downtown real estate given over to the Wall Street complex, a nightly magnet for anybody ready for some drinking and mingling. Weekends are delightful madness.

The Will's/Lil' Indies/Dirty Laundry compound is an essential component of both local scene-building and providing a stage to touring acts of all adventurous stripes. The event calendar often reads like a genre collage, and that's a very good thing.