Keep an eye out for these Orlando artists 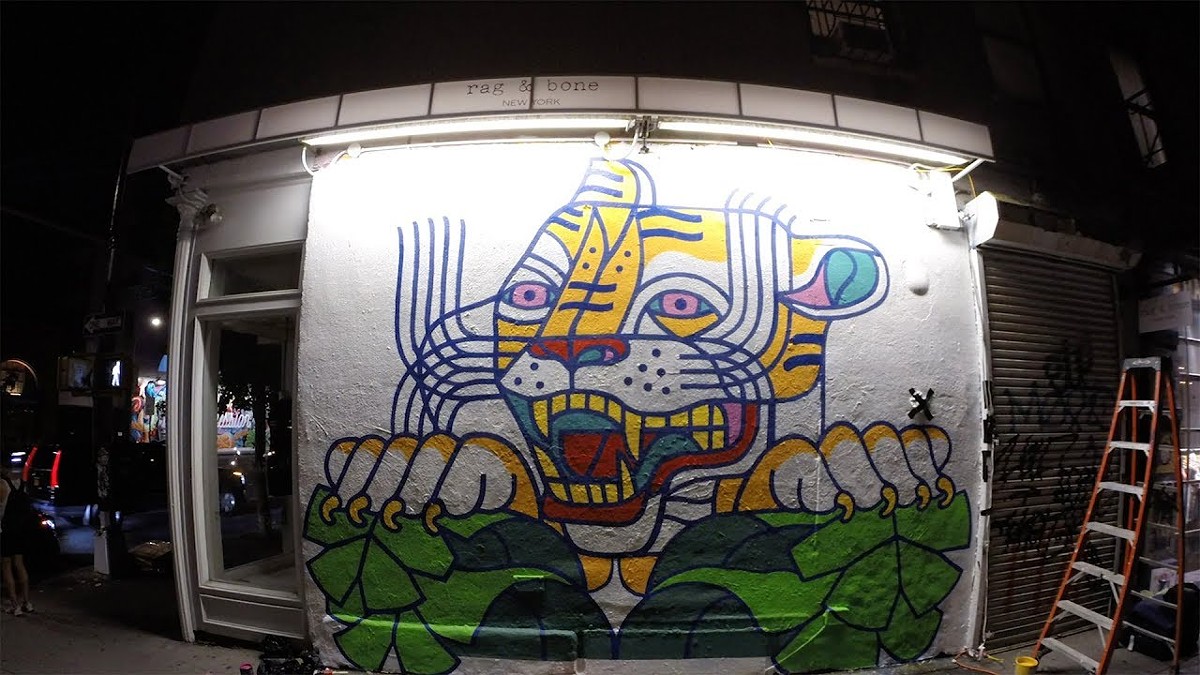 Orlando artist Boy Kong first wowed us with his spectacular 3D painted-wood works in 2013 and in the interim, he's gone from being a precocious local secret to a fully established master of his style (with an NYC dealer, no less), inspired by a mixture of Ukiyo-e, Surrealism, graffiti art and animal folklore. You can still see his work on walls around town (we love his wild Chinese astrology-themed mural at Quickly Boba), or you can catch him in a group show at the Mennello Museum called Our Orlando, Aug. 24 through Oct. 7, 2018.

Maressa Roberts, aka Em's Revenge, is a young local artist with a wry style that nods at hip-hop, theme parks, '90s nostalgia and other day-to-day ephemera with style. Catch her work at Henao or Gallery Eola, or pick up her new zine, Rappers, at Park Ave CDs. 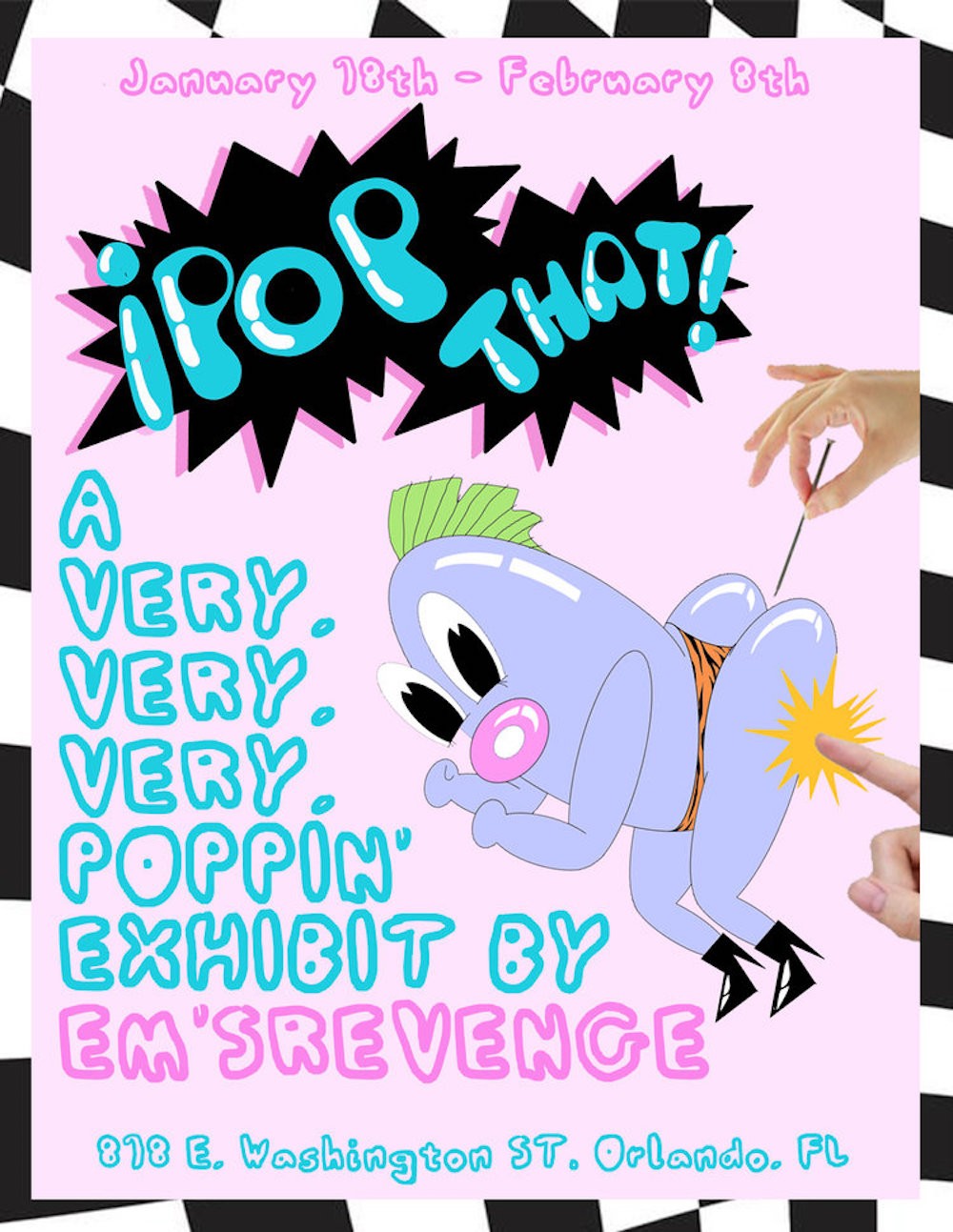 Heavily tattooed young prodigy Halsi started his art career at age 12. Now 21, he's a mover and shaker in the art presenting scene, curating multimedia gatherings that bring together visual artists of all types, bands, DJs, fashion designers and serious vibes. But his own work, when you get the chance to see it, is just as enigmatic and vibey as Halsi himself – clean-lined, symbol-heavy, haunting.

This canny interpretrix of cultural (pop and otherwise) icons – from Patti Smith to Lil Bub, Buffy the Vampire Slayer to Frida Kahlo, Prince to Princess Leia – combines meticulous brushwork and a brilliant color sense with a killer eye for nowness. She rocks our eyeballs, and we couldn't be prouder to claim her as our own.

Andrew Spear is arguably the best-known artist in Orlando – his distinctive perspective-distorted line-art style is ubiquitous on walls around town (check out his Prince tribute at the Hideaway Bar), businesses around the country, and at the top of Orlando Weekly's Best of Orlando Readers Poll every year. With fame comes haterade, of course, but Spear stays busy and shrugs it off in his inimitable Boston accent, undulled by decades spent in Orlando. Love him or hate him – we love him – he's a permanent Orlando ambassador.

No grounding in acoustics or coding is necessary to marvel at Ginger Leigh (aka Synthestruct)'s installations – like "Conduit," which creates audio and visual patterns triggered by viewers' tactile interaction with water, or "react();," an audio-reactive project in which viewers' movements generate pulsing geometric visuals. (In other words: dance!) Catch Synthestruct at the annual IMMERSE and Otronicon festivals.
Scroll to read more Newcomers Guide articles
Join the Orlando Weekly Press Club