Get to know Sanford, located where the St. Johns River meets the southern shore of Lake Monroe 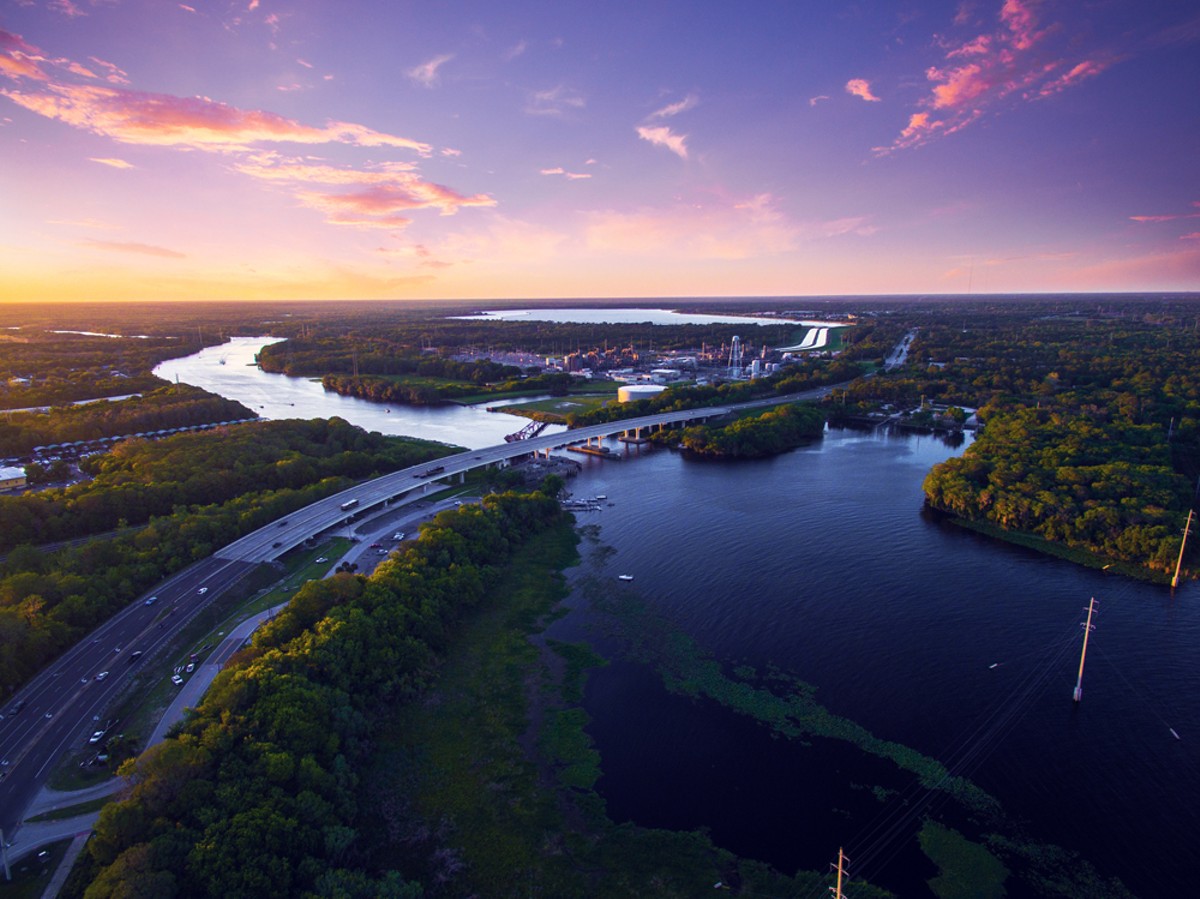 Where the St. Johns River meets the southern shore of Lake Monroe, Sanford mixes old Central Florida charm with the vibrancy of a city very much on the move. Their historic downtown has exploded of late with a wealth of creative dining and drinking options, as well as art, music and culture. From the marina to the quaint commercial district to the leafy residential areas, Sanford's renaissance is no longer just a fiercely guarded secret among locals.

Goldsboro Museum
1211 W. 13th St., Sanford
goldsboromuseum.com
In 1891, Goldsboro became the second all-Black incorporated township within the United States, founded by William Clark (brother of Joe Clark, one of the founders of Eatonville, the first incorporated all-Black township in the United States, 20 miles away). In 1911 Goldsboro was cheated of its charter in a shameful moment of history, but in 2009, the Goldsboro West Side Community Historical Association joined together to preserve and celebrate the region's African American roots. The facility on 13th Street, aka Historic Goldsboro Boulevard, hosts art, artifacts and historical archives, along with an organic garden. 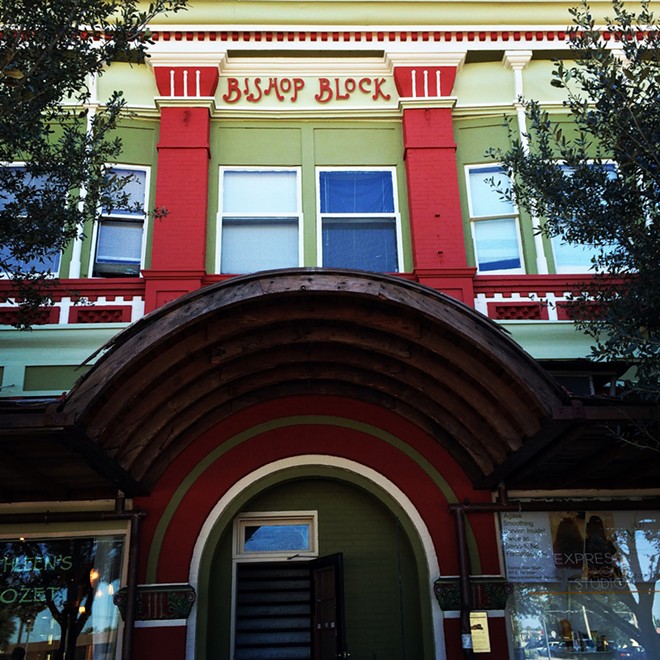 Hollerbach's Willow Tree Rooftop
205 E. First St., Sanford
hollerbachs.com
Almost a year in the making, the expansion of popular German bierhaus Hollerbach's Willow Tree Café is finally complete, with the rooftop beer garden and second-floor dining area opening this summer. We may not be ready for shoulder-to-shoulder beer drinking just yet, but we're looking forward to it with great anticipation.

Foodie faves
Various locations
Celery City Craft Beer Garden, named for the city's connection to the celery farms of the 1890s, has more than 50 beers on tap. Buster's Bistro serves up Belgian beers and frites. Wondermade has you covered for handcrafted marshmallows and ice cream. Or make a reservation at the Smiling Bison gastropub, the Old Jailhouse, the Tennessee Truffle or any of several dynamic dining options – check Orlando Weekly's restaurant listings for more. 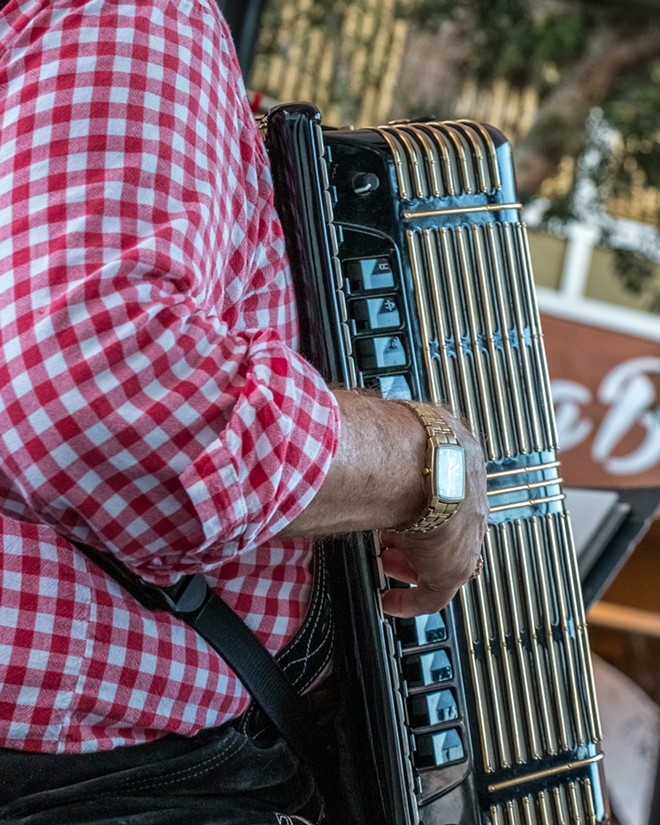