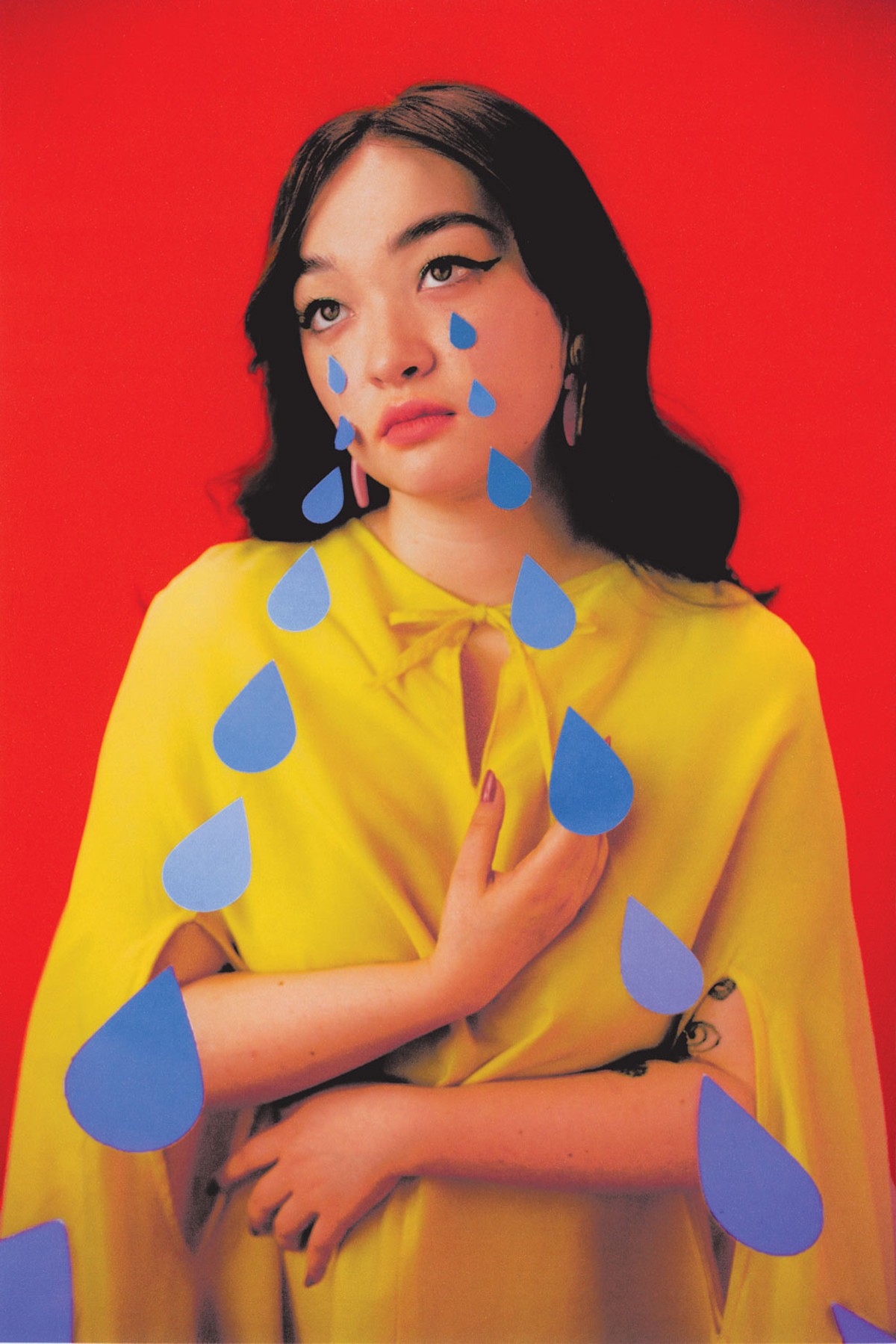 Mxmtoon plays the Beacham Tuesday, May 31 Photo by Lissyelle Laricchia

Summer is here (look it is, even if in calendar terms it "isn't") and sure it's damn hot out there, but so is the concert calendar. Here's a rundown of some of the biggest fests, stadium shows, and new and notable headliners heading through the City Beautiful in the next few months.

Welcome to Rockville
Thursday-Sunday, May 19-22
One can certainly argue that this annual rockfest reached its apex last year when Brass Against singer Sophia Urista peed on a (willing) audience member from the stage. But then Rockville's organizers said, "Hold my beer/energy drink" and proceeded to recruit frankly jaw-dropping headliners like Nine Inch Nails, Kiss and Guns N' Roses for this year's event. Daytona International Speedway, 1801 W. International Speedway Blvd., Daytona, welcometorockville.com, $119.99-$614.99

Skyline Festival
Friday-Sunday, May 27-28
Orlando is playing host to yet another big dance-music festival this year, with Skyline set to take over the Orlando Amphitheater's grounds. Going down over Memorial Day weekend, the fest offers up more than 30 artists getting down on three stages, including Adam Beyer, Eric Prydz and Green Velvet. Skyline's 2021 debut in Orlando was at the Vanguard downtown, and the new setting should provide much more elbow room. Orlando Amphitheater, 4603 W. Colonial Drive, orlandoamphitheater.com, $69.95-$189.95

mxmtoon
Tuesday, May 31
With over five million monthly listens on Spotify, mxmtoon knows the power of music on social media, having uploaded ukulele covers to YouTube at 17 years old and built a community of 2 million followers on TikTok. At the Beacham, mxmtoon will be performing her signature chill-pop songs with fellow YouTuber-turned-indie-pop songwriter Chloe Moriondo. 6:30 p.m., The Beacham, 46 N. Orange Ave., foundation-presents.com, $25

Florida Funk Fest 2022
Friday-Saturday, June 3-4
The Central Florida Fairgrounds is the place to get funky at this two-day festival, where you'll find R&B icons such as Mary J. Blige, Jazmine Sullivan, Trina and Tweet performing on Friday night. R&B quartet Jodeci and soul singer Anthony Hamilton headline Saturday's show, alongside the No Limit reunion, which brings Master P, Mystikal, Silkk the Shocker and Mia X together on one stage after way too long. Orlando Amphitheater, 4603 W. Colonial Drive, orlandoamphitheater.com, $65-$450

Def Leppard, Mötley Crüe, Poison
Sunday, June 19
It's like every big-time rocker who didn't get invited to Rockville threw their own damn party, thank you very much. (Not true, but rock & roll thrives on myth-making, so we're here to help.) What is true is that these three titans of "hair metal" are hitting stadiums all over the country during the perfect season to indulge in these debauched anthems from a very different time. And to balance out the testosterone, Joan Jett & the Blackhearts round out the bill. 4:30 p.m., Camping World Stadium, 1 Citrus Bowl Place, campingworldstadium.com, $49-$3,153

Sad Summer Festival
Friday, July 15
If you're a fan of emo- and punk-adjacent sounds and feeling a little sad about ... well, anything really (lack of a Warped tour, impeding climate crisis, overturning Roe v. Wade are all acceptable answers), then this touring mini-fest is for you. The stacked lineup features Waterparks (marking their second time in Orlando in just under a year), Neck Deep, Mayday Parade, State Champs and Hot Mulligan. 2:30 p.m., Orlando Amphitheater, 4603 W. Colonial Drive, orlandoamphitheater.com, $45-$99

Daddy Yankee
Friday, Aug. 26
After decades of breaking language barriers and international record sales, Daddy Yankee announced his retirement on social media days before the release of his last album, Legendaddy. During his farewell "La Última Vuelta" tour, the Boricua rapper known as the King of Reggaeton will perform in Orlando in late August (and then again in December!) at the Amway Center. 8 p.m., Amway Center, 400 W. Church St., amwaycenter.com, $170-$6,500