If Central Florida as we know it was born after Disney, this is the turbulent history we share 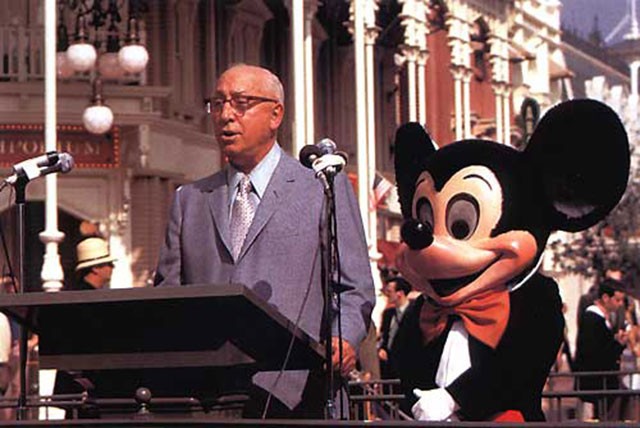 March 31, 1982
“Queen of Mean” Leona Helmsley’s only son, Robert Panzirer, dies of a heart attack at her notorious Harley Hotel in downtown Orlando

1999
The city of Orlando approves the sale of old Navy base for $7.6 million to Chicago’s Pritzker family, paving the way for Baldwin Park four years later

May 24, 2011
Casey Anthony murder trial begins; she is found not guilty on July 5