As Bill and Ted once famously said, "Strange things are afoot at the Circle K."

The global chain of gas stations and convenience stores recently signed an exclusive deal with Chicago-based Green Thumb Industries Inc., one of the largest cannabis producers in the U.S, to sell marijuana from 10 of the company's locations in Florida starting in 2023.

According to a statement from  Green Thumb, the company will lease space from Circle K locations for what is called "RISE Express" stores, which will have a separate entrance and will offer patients "a selection of branded cannabis products including RYTHM premium flower, Dogwalkers pre-rolls, incredibles gummies and &Shine vapes."

The products at these locations will only be available to the roughly 700,000 Floridians who have medical marijuana cards, and will come from Green Thumb's yet to be completed 28-acre cultivation facility in Ocala.

"The opening of RISE Express stores at Circle K locations is a game-changer. Convenience is a strong channel in retail, and people want more access to cannabis,” said Green Thumb Founder, Chairman and Chief Executive Officer Ben Kovler in a statement. "The new RISE Express model is a huge step forward in making it easier and more efficient for patients to purchase high-quality cannabis as part of their everyday routine when stopping by their local convenience store." 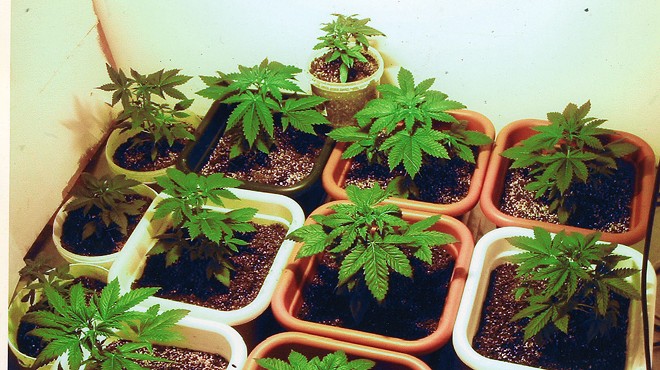 
The agreement is an industry first for Circle K and Green Thumb, since legal marijuana is typically sold in stand-alone dispensaries, not gas stations. But since 2018, Green Thumb has built a sizable footprint in the Sunshine State, with medical marijuana dispensary locations in Bonita Springs, Deerfield Beach, Hallandale Beach, Kendall, Oviedo, Pinellas Park and West Palm Beach.

Florida will be the first state in the country to receive the new Green Thumb outposts, but as of now neither company has disclosed which Circle K locations will be included in the agreement. 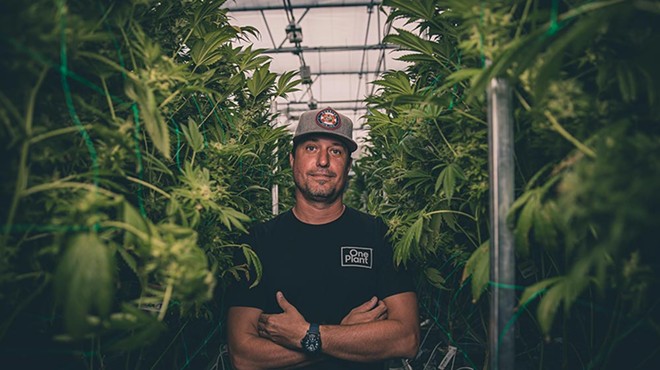 A talk with the CEO of Green Sentry about taking over MedMen and the backstory of Sunburn Cannabis: Also: Why Florida Gov. Ron DeSantis’ public stance on marijuana is ‘more smoke, less fire’