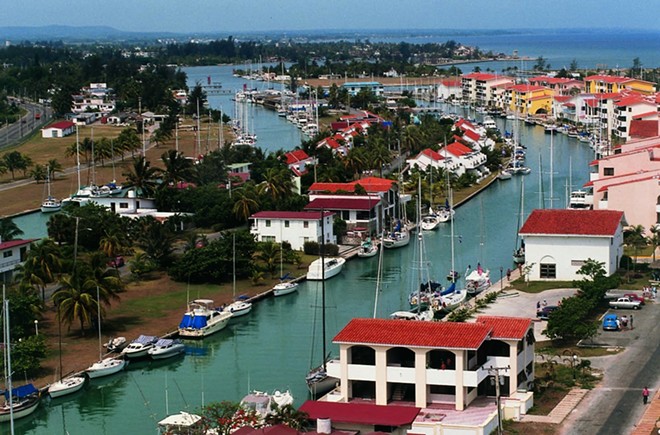 Beginning tomorrow, you can catch a direct, nonstop flight to Cuba twice per week from Orlando. According to the Orlando International Airport, Island Travel & Tours plans to offer two flights per week – Island Travel's website says you'll be able to fly out on Wednesdays or Sundays at 3 p.m. and you'll be in Havana by 4:20 p.m. The flights are going to be chartered (which means you have to book through Island Travel, you can't just get online and book a flight yourself) through Swift Air and they'll carry up to 150 passengers at a time on Boeing 737-400 jets.

Last week, JetBlue became the first major U.S. airline to fly to Cuba, but it's only offering flights from New York City's JFK airport at the moment. Carnival cruise lines also announced that it has been approved to start offering "people to people" cruises to Cuba out of Miami in 2016. 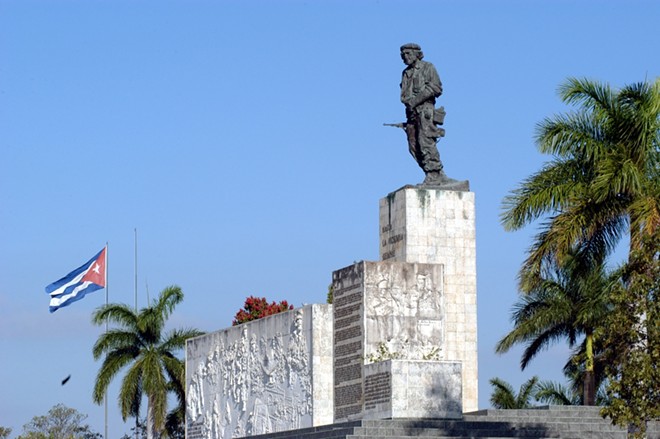 What do you need to get to Cuba?

First, you need a reason. According to the U.S. State Department, you can travel to Cuba for just about any purpose except unauthorized business or tourism. You can travel for journalistic purposes, to visit family, to attend conferences, for research, for religious reasons, etc.

Finally, you'll need a Visa, which will cost you about $100.

And you'll be subject to limits on what you can bring into the country from Cuba. You'll be permitted to bring back up to $400 worth of Cuban goods, including up to $100 worth of alcohol and tobacco into the U.S. from Cuba (hooray, Cuban cigars and rum!).

We called Island Travel & Tours for details on travel to Cuba and pricing, but we were told to call back later. In the meantime, you can talk to them about booking a trip by calling 407-930-8989.