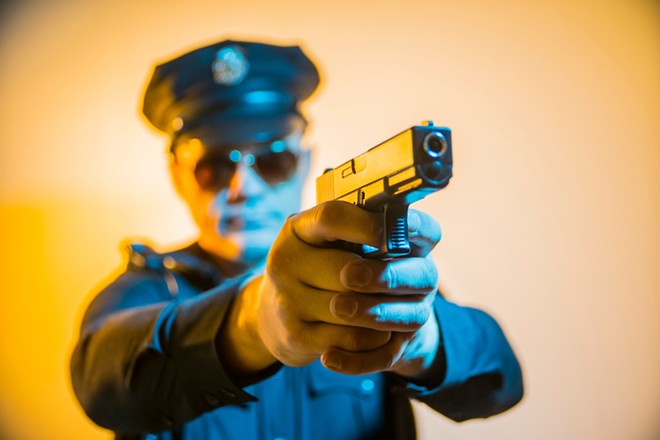 A Winter Park woman is suing the city's police department after one of their officers shot her in her home.

Bobbie Sapp was shot by police performing a welfare check at her home in 2017. The woman had recently gone through a breakup that she claims was violent. Her ex-boyfriend, Dean Johnson, had banged on her home’s window and doors that morning.

The officers who went inside her home told the Florida Department of Law Enforcement that Johnson called for a welfare check on Sapp, since she was threatening to commit suicide the day before. Sapp was sleeping in the home with her guns within reach, because she feared that Johnson would return to her home. The officers broke into the home when Sapp didn't respond to their knocking. 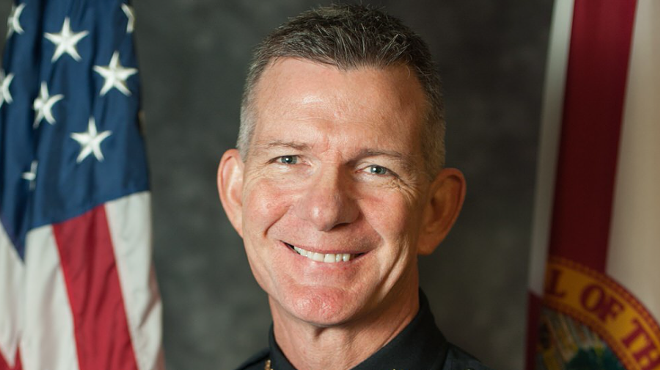 The events after the officers entered her home differ between Sapp and law enforcement . Sapp’s lawyer, Farnita Saunders Hill, wrote in the lawsuit that Sapp did not threaten the officers nor did she grab the guns, attributing her delay in responding to officers to being half-asleep and surprised by the officers in her room. Police say she threatened them with a handgun and didn’t cooperate with them when asked to raise her left hand. The Winter Park Police Department did not require body cameras at the time, so there is no footage of the incident. 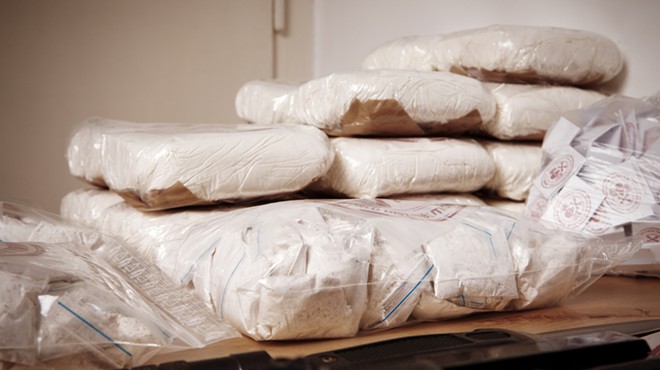 Sgt. Jeffrey Marcum says that he shot Sapp because he was "scared to death" about her holding the weapon after various pleas to drop it. The State Attorney's Office didn't file  criminal charges against Marcum. Prosecutors said that his actions "were in response to what he reasonably perceived as a deadly threat."

Sapp was jailed for six months while she awaited trial. All charges against her were eventually dropped. She is asking for monetary damages for her injury and the resulting  job loss while she was incarcerated. 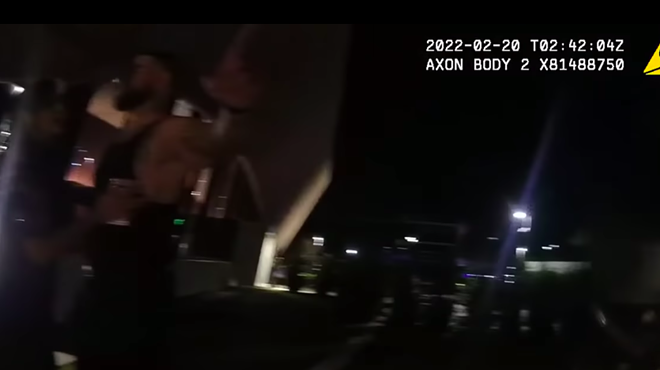