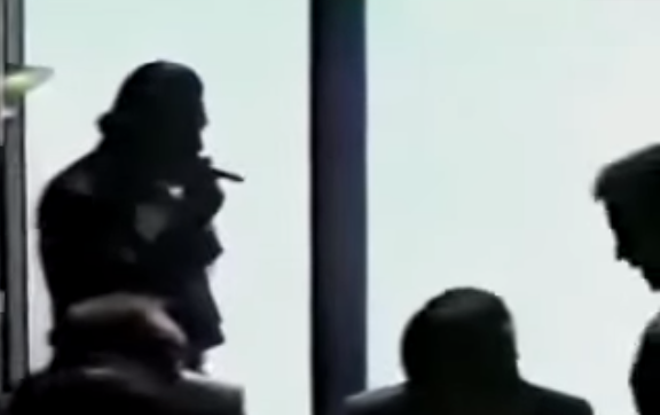 It's been 25 years since Universal Studios Orlando opened its doors and currently, the theme park is celebrating this milestone with a series of live concerts including acts like Pitbull and Huey Lewis and The News.

Without a doubt, 25 years is a big deal and so to help put it all into perspective, we dug up this ridiculously nostalgic television spot from 1987.

The 10-minute ad was released three years before the park opened and centers on Universal big wigs sending Christopher Lloyd (as Doc from Back to The Future) into the future to document how cool the new theme park will be.

While there, Doc experiences all the rides and attractions including The Funtastic World of Hanna-Barbera, Alfred Hitchcock: The Art of Making Movies, Murder, She Wrote Mystery Theatre, Ghostbusters Spooktacular, Kongfrontation, Earthquake: The Big One, Jaws, E.T. Adventure, Animal Actors Stage, The Bates Mansion Set and Universal's Phantom of the Opera Horror Make-Up Show.