Are they barfing or just saying Groot? 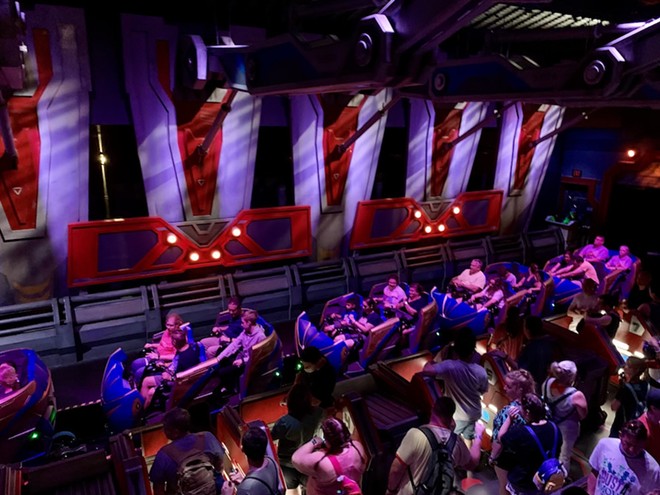 Whether it's the anticipation of four years of waiting, the brutal Florida heat or the ride's 360-degree spinning motion, the new Guardians of the Galaxy-themed ride is reportedly making riders sick.

On a scale of 1 to barf bag - how likely do you think you are to throw up after Guardians of the Galaxy: Cosmic Rewind? 🥴

The ride opened last week and is one of the first components of a much-larger Epcot overhaul that is ongoing. It's the first Marvel-themed ride to open at Walt Disney World. 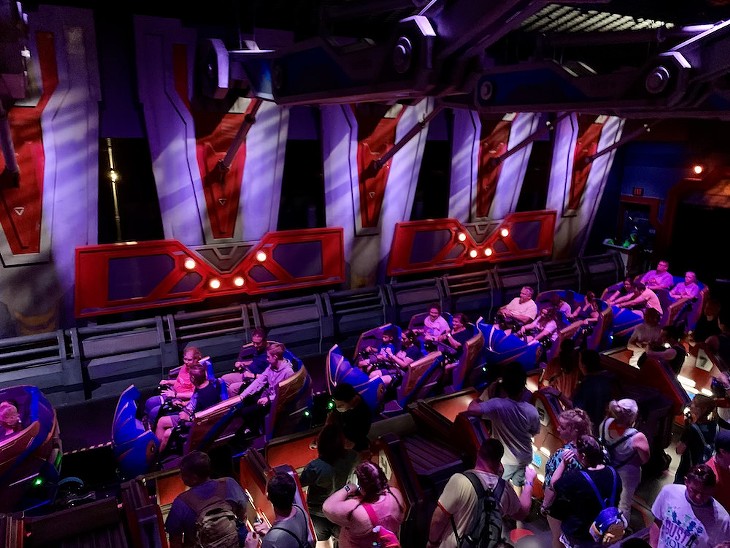 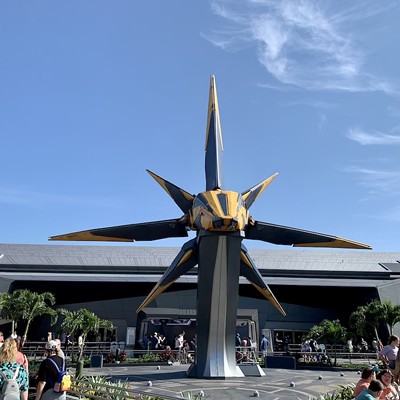 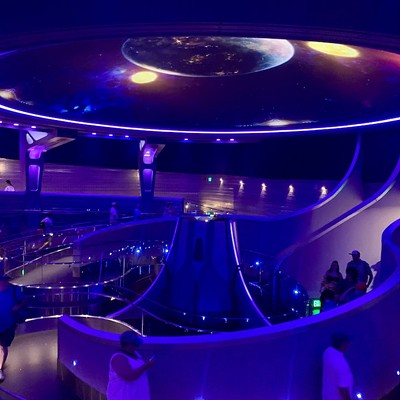 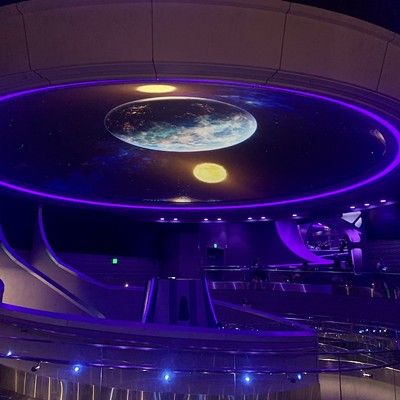 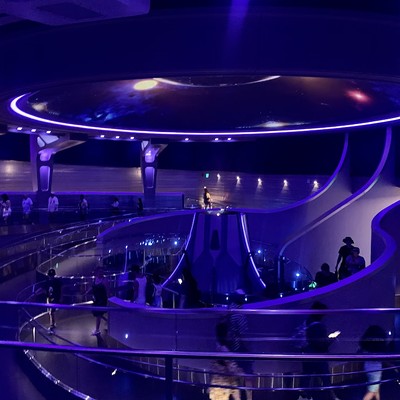 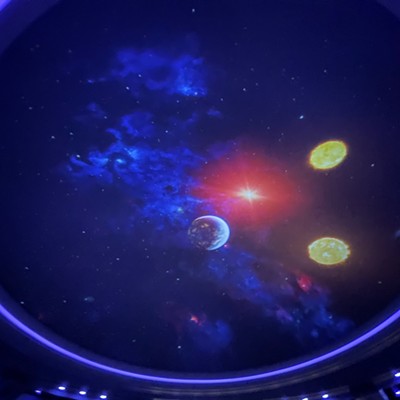 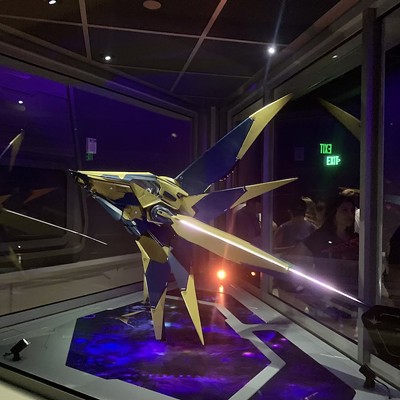