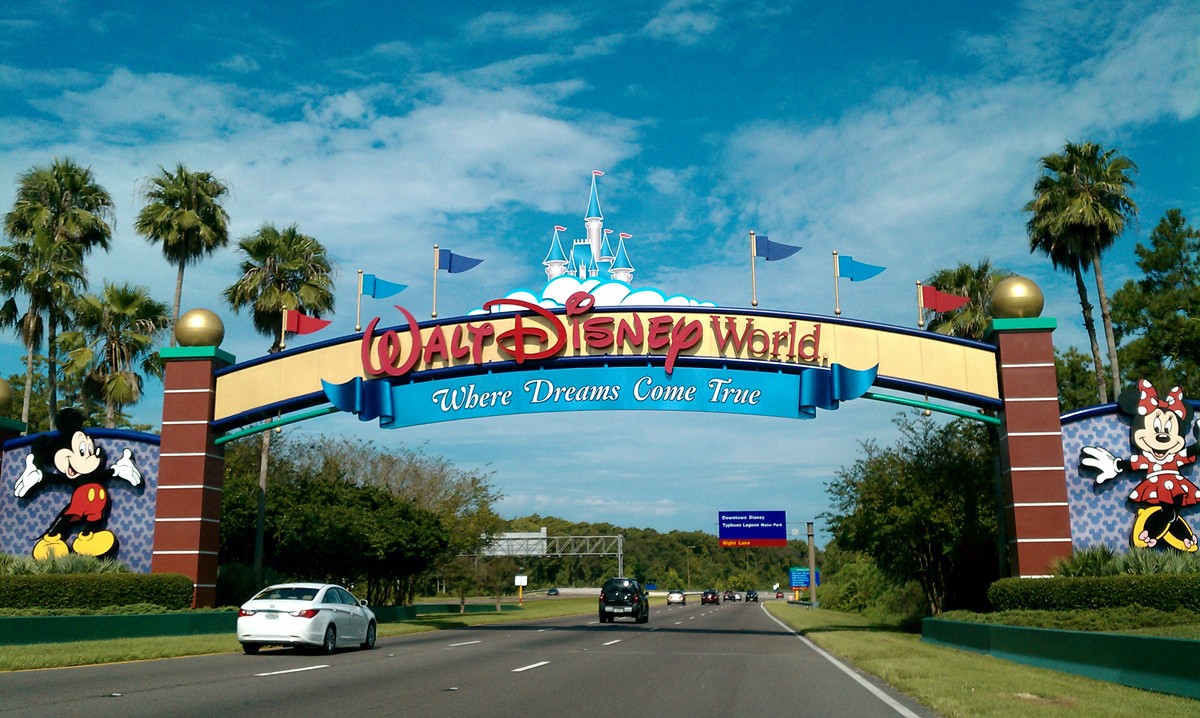 Several years after fighting in Florida courts against one of the nation's biggest companies, Dave Peterson and his son Owen can finally relax.

For almost a decade, Dave Peterson says he was consumed by righting a wrong that happened in 2006 when his son Owen, then 22, was injured while walking around a trade show at Walt Disney World's ESPN Wide World of Sports Complex. Owen Peterson was there to participate in a paintball tournament, but two days before, he was struck in the head by a 10-foot advertising balloon labeled "Crossfire" that had floated loose after being tethered to a tree.

Peterson was knocked to his knees, and the hit left him dazed and in pain. He says a Disney manager told him to get checked out at a hospital, adding that the theme park company would cover his medical bills. Later that day in the hospital, Peterson's X-ray results came back negative for broken bones, and doctors didn't diagnose him with neurological damage – instead, he was given prescribed muscle relaxers and pain medication but told he could still participate in the paintball tournament.

Peterson played in the tournament, despite some stiffness. Before playing, he signed a liability waiver, similar to the ones given out at entertainment venues and sports events. After leaving the tournament, Peterson still had headaches and neck pain – ultimately, he was diagnosed with a traumatic brain injury and post-concussion syndrome.

When he reached out to Disney, they told him he'd waived his right to hold anyone financially responsible for his injury from the balloon – even though the incident happened before he signed the tournament waiver.

In 2010, Owen Peterson sued Disney and the companies who allegedly operated the advertising balloon, arguing his injury was a result of negligence. An Orange County judge dismissed the suit in 2013 and quickly granted a summary judgment to the defendants. But Dave Peterson says he wasn't ready to give up, and in 2014 he helped his son file an appeal. With the help of Tampa appellate attorney Dineen Pashoukos Wasylik, the case went all the way up to the Fifth District Court of Appeals. Pashoukos Wasylik argued before the court that exculpatory clauses, a contract provision like the one Owen Peterson signed, do not apply to events that happened before the waiver was signed.

"We reject Disney's argument that the Waiver's reference to injuries suffered 'before, during or after such participation' included the [balloon] incident," an opinion brief from the court says. "The Waiver failed to clarify that it included any incident that occurred before its signing, and thus failed to notify Peterson of a post-claim release."

Pashoukos Wasylik says winning the case felt like "snagging victory from the jaws of defeat."

"Owen's first lawyer has given up on him, and he had to handle things by himself," she says. "He did a good enough job to form some arguments, go to trial and get some justice. I'm glad I could help. It was definitely a David-versus-Goliath feeling."

After Peterson's case was sent back to the lower court, a jury agreed last May that Crossfire Paintball Inc. was negligent and awarded Peterson compensatory damages of $1.25 million. Dave Peterson says his son settled out of court with Disney and the other companies for an undisclosed amount. Orlando Weekly reached out to Disney for a comment but did not receive a response by press time.

Owen Peterson still has headaches that don't allow him to work full-time, his father says, but the pressure has gone down on the family after the lawsuit came to an end.

"This consumed me every day – it was 10 years of brutality, but the appellate court and jury got my faith back in the whole system," Dave Peterson says. "Owen wants to put it all behind him, but the public needs to know the shenanigans Disney tries to pull on people. Anyone else that's going through this – stick it out. Don't give up in there."