Victoria Siegel of 'Queen of Versailles' passed away over the weekend 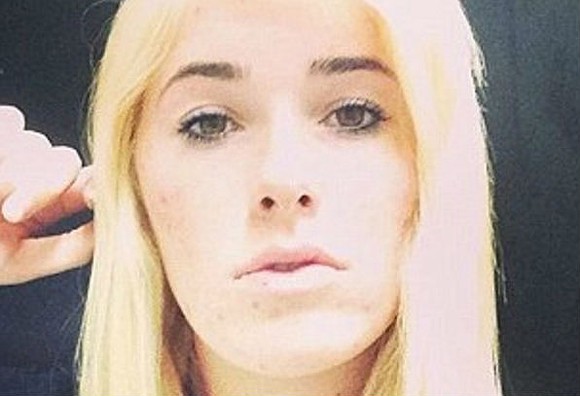 Photo via Facebook
Victoria Siegel, daughter of Queen of Versailles stars Jackie and David Siegel, was found unresponsive at her home in Windermere, Florida at 2 p.m. on Saturday, June 6th.

The 18-year-old was taken to the Health Central Hospital in Ocoee where she later passed away.

According to the Orlando Sentinel, an autopsy has been completed, however no details of her death have been released. Tony Miranda, a spokesman for the Orange-Osceola Medical Examiner's Office, told the Sentinel, "The manner and cause are pending toxicology results."

Sunday morning, Jackie Siegel posted to her Facebook page, "It is with great sadness that we ask you to respect our privacy during this tragic time and the loss of our beloved daughter, Victoria. Thank you all for your prayers and for your support. As more information comes out the family will share it, until that time there is no comment."

Jackie Siegel is known for the 2012 documentary The Queen of Versailles and recently appeared on the June 3rd episode of Celebrity Wife Swap.