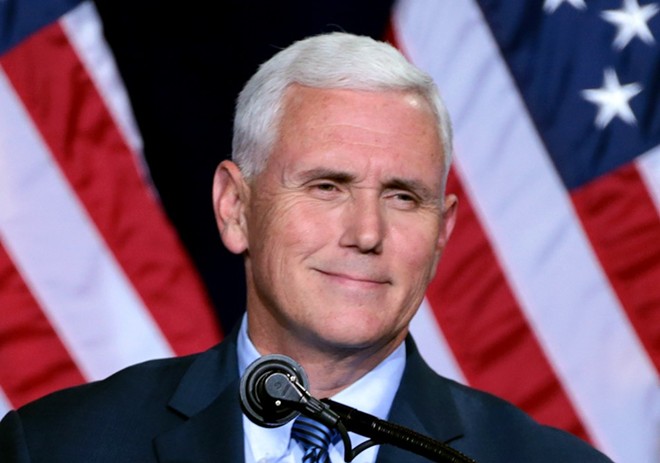 As President Donald Trump gears up his reelection campaign in Florida, appearances scheduled Thursday by Vice President Mike Pence in Sarasota and Lake Wales have been called off.

The Republican Party of Sarasota County said Saturday that Pence’s appearance in Sarasota has been “postponed to a later date” but did not explain the reasons. Similarly, the organization America First Policies announced it was postponing an event in Lake Wales that was slated to include an appearance by Pence.

In an announcement, America First Policies pointed to making the decision “out of an abundance of caution at this time.” Florida has seen a massive surge of cases of the coronavirus this month, including 9,585 additional cases reported Saturday.

Democrats seized on the postponement of the trip to blast Trump and Republican Gov. Ron DeSantis, describing them as having their “head in the sand” during the pandemic.