The future will contain a lot less asterisks.

The UCF Knights have announced the official date that they'll leave the American Athletic Conference for the relative big show of the Big 12.

The University of Central Florida will join the Big 12 conference on July 1, 2023.  UCF Athletic Director Terry Mohajir marked down the Knights' transition to the major conference on June 10.

"UCF teams in [the AAC] have produced many championships and other memorable moments. The 2022-23 athletics seasons will conclude a full decade for UCF in the AAC, and we are proud of the contributions we've made to grow and enhance the stature of the conference. We're proud to participate and compete in this very competitive league for one more year," Mohajir said

UCF reached an agreement with the American Athletic Conference to compete for one more season before transitioning its membership to the Big 12 next year. Joining UCF in the move from the AAC will be the University of Cincinnati and the University of Houston. 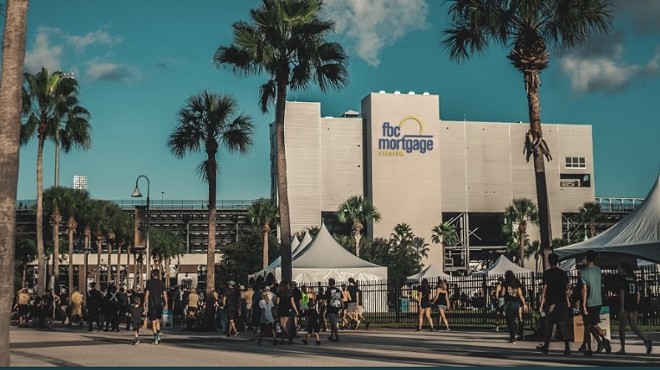 
“I would like to thank UCF President Alexander Cartwright, Cincinnati President Neville Pinto, and Houston President Renu Khator – as well as Tulane President Michael Fitts, who is chair of our Board of Directors - for their efforts and leadership to arrive at a sensible resolution to the three schools’ departure from the conference," said AAC Commissioner Mike Aresco in a statement.

The three schools will each pay $18 million in exit fees. They were already paying a $10 million exit fee in four annual payments through 2024. However, after the agreement, they will pay an additional $8 million to leave in 2023.