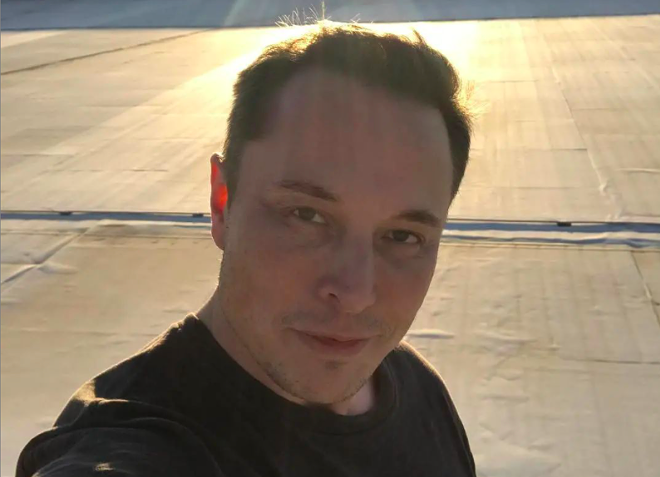 Shortly after Elon Musk removed his flight-tracking bots from Twitter, University of Central Florida student Jack Sweeney had his personal account removed from the platform.

Musk went on to say that a car carrying his child was followed in Los Angeles yesterday and threatened legal action against Sweeney on a platform he can no longer use.

"Last night, car carrying lil X in LA was followed by crazy stalker (thinking it was me), who later blocked car from moving & climbed onto hood," he wrote. "Legal action is being taken against Sweeney & organizations who supported harm to my family."


Last night, car carrying lil X in LA was followed by crazy stalker (thinking it was me), who later blocked car from moving & climbed onto hood.

Legal action is being taken against Sweeney & organizations who supported harm to my family.

A video shared by Musk to support these claims showed none of the climbing or stopping of the vehicle, merely a conversation between two people who are filming each other.

Musk has battled with Sweeney for months, asking the aviation fanatic to remove a bot account that automatically posts the flights of Musk's private jets using readily available information from aviation authorities. Sweeney created a series of bots to track other flights from notable figures. Musk offered the UCF student several thousand dollars to remove the bot account prior to his purchase of Twitter. When Sweeney countered by asking for more money, a Tesla or an internship, Musk stopped responding. 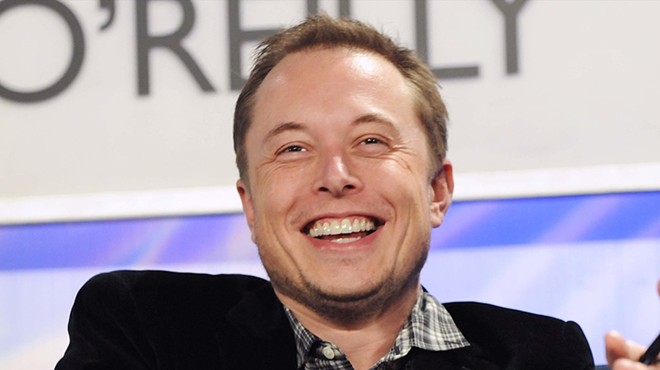 
The widespread ban of Sweeney and his accounts comes after a change to Twitter's terms of service. The vague change bars any real-time location info of another individual, a restriction broad enough to bar bots but also figures like sports reporters who share when athletes have arrived at training facilities.  Of course, the incident in question had nothing to do with flight-tracking and the move does little to keep people in the know from following Elon Musk's car through the streets should they recognize it.