A triumvirate of E. Pine St. bars lost their appeal in a case demanding payment from Orange County over lost funds during the COVID-19 shutdowns.

The ownership group behind The Attic, The Basement and The Treehouse were arguing against an earlier decision by Orange County Judge John Jordan, who dismissed the case in May.

The 5th Circuit Court of Appeals found that Orange County's emergency closure of bars did not constitute a taking, and therefore the group was not entitled to compensation.

In their ruling, the appeals court compared the relatively short all-out prohibition to sales of fireworks during drought, noting that the public safety outweighs a business' right to operate.

“If the state can use its police power to temporarily prohibit the sale of fireworks to prevent wildfires during an exceptionally dry period in Florida, it stands to reason that the state can also use its police powers in an effort to limit the spread of a highly infectious and deadly virus,” they wrote. “As such, the impact of the COVID orders does not amount to a compensable taking.” 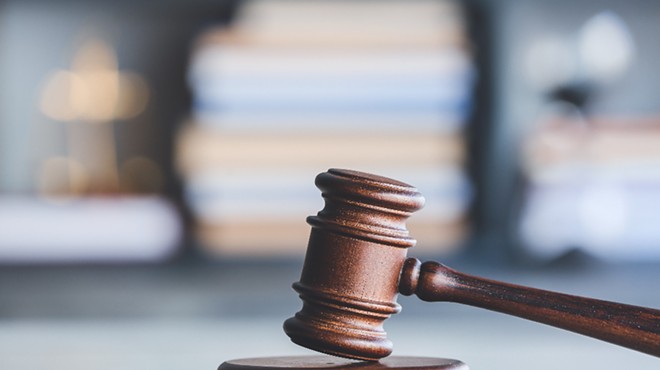 
The ruling also noted that the businesses are still in operation and the owners have not been kept from running their business. The judges wrote that bars were only fully prohibited from selling alcohol for 17 days.  Incremental steps to allow sales from businesses and restaurants followed and all Florida bars were back open within six months of the initial order.

“However, the impact of the orders amounted to a complete prohibition on the sale of alcoholic beverages for only 17 days, following which appellants’ businesses were incrementally permitted to return to limited sales and operation before being allowed to return to their pre-pandemic mode in approximately six months," they said.

The original lawsuit included a wide swath of bars from around the state, challenging both their local authorities and the state of Florida. Orlando Bar Group was the sole appellate.