Bao Le-Huu takes on Florida Music Festival, Margot and the Nuclear So and So's, Antics and more 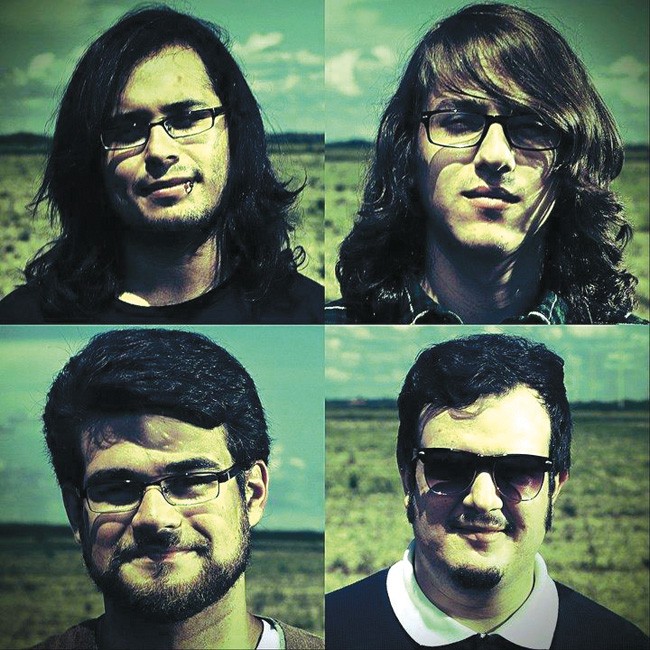 Like much of the music world, the city's music scene has splintered into pockets of specialty. That sea change is reflected in the increasingly homogeneous complexion of the annual Florida Music Festival in recent years. For me, the most regrettable result is the near famine of positive surprises. But after 11 years in business, everyone more or less knows the deal with FMF now: It's just part of the scene growing up and out. That awareness, alongside shifting economic and aesthetic realities, has affected the event's size. This year's edition was smaller than I ever remember it. That in itself is fine - it's just the direction everything is moving in. But what that means specifically for a more open-call-style fest like FMF is uncertain.

For the more established acts, it's still a self-congratulatory party. But for the unknowns hoping for any sort of notice, much less a break, it can suck. I noticed it firsthand because I went out of my way this year to primarily see acts I'd never heard of before. It's completely on these artists to bring in their audience because a shocking majority of FMF goers aren't at all interested in checking out acts they've either never heard of or aren't already buddies with. And that's a problem. When some of these ground-level, out-of-town bands step up and plug in to no one, not even strangers who are passionate and curious about music, I could see the deflation on their faces and in their posture.

I'm not at all faulting FMF for scaling back; it's a function of reality. But that makes more active quality control absolutely imperative. Addressing that will require seriousness from the organizers. I've said it before, but it may be time for them to adapt and reconsider the format for their own survival.

Among the parade of unknowns I specifically mined, most were unknown for good reason.But I did happen upon one exceptional surprise: Miami band Antics (57 West). Their big, beautiful and loud indie rock is heavily informed by post-rock, making them feel like a really good instrumental band with occasional vocals. Between astral lullabies, surging storms of beauty and even some impressive technicality (dueling guitar finger-tapping!), Antics is the one legit newcomer I encountered. And they played to less than 10 people. Since you weren't there, you should definitely check out their music, which you can do for free at their Bandcamp page (anticsfl.bandcamp.com).

But back to the macro. The takeaway for aspiring musicians is that it's time to take it back to basics. Forge your fundamentals first, dreamers. Focus on your concept and craft if music is what you want to do. But if fame's what you're after, there are easier paths nowadays. Leave music the fuck alone.

I like the rock-based shift that Midwestern band Margot & the Nuclear So & So's (April 17, Plaza Live) have taken in their last two albums toward something darker and more driving. Actually, they've proven effective enough at the tortured stuff that I wish they'd just dive in and develop a chronic thirst for abusive lovers or a serious drug problem already. They would rule. As it is, they're already pretty outstanding when they have that heart-ripping scream of guitars going on, augmented this time by nice swerves of keyboards and pedal steel.

On a tangential note, it's great to see the Plaza's recent investment in making their smaller space a proper music room - which it hasn't always been - with a permanent sound booth, among other things. That incredible grand hall will always be the prime attraction here but there are far more acts out there suitable for the smaller room.

Speaking of venues, I checked out the newish Bombshell's Tavern (April 15) on Edgewater Drive. Generically furious metal and hardcore bands were playing but the place itself is worth noting. Opened by the management previously behind the seriously (and irritatingly) embattled metal club the Dungeon, this much nicer place has great possibility with lots of size that's broken down into distinct spaces (full stage and music room in back, central lounge area with small stage, pool table section and barroom). Finding advance, consolidated notices of their shows, however, is still a problem.