The deadliest drugs in Florida are still opioids, despite a rosy interim report from the state 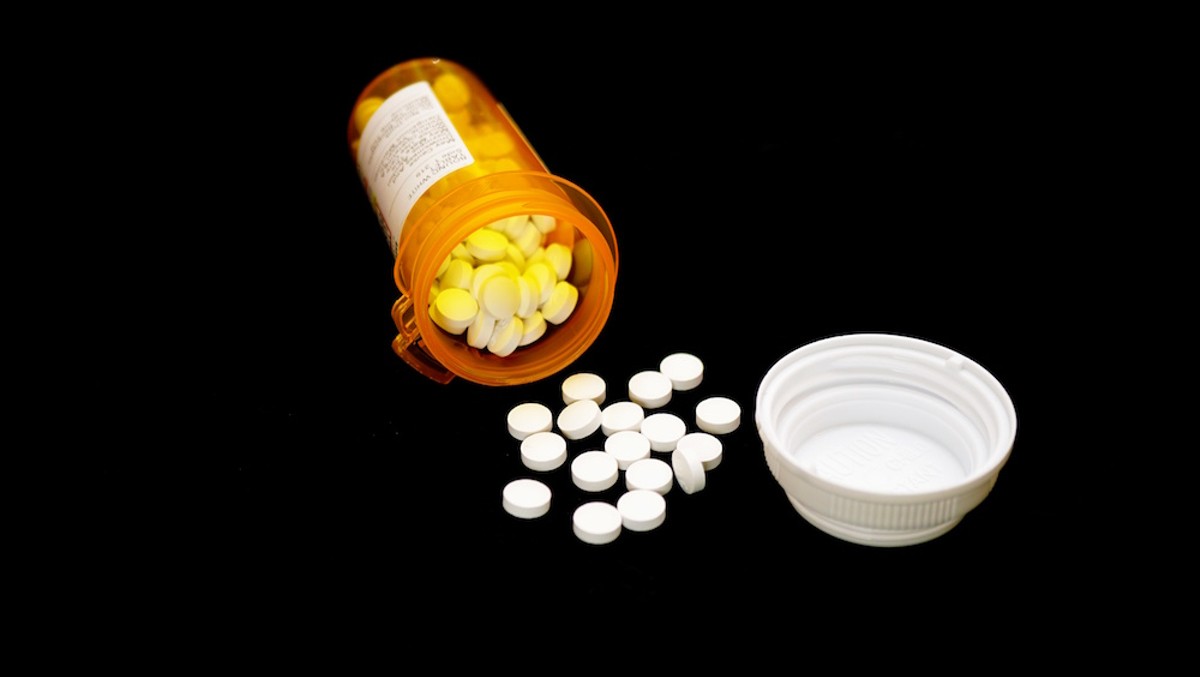 An interim report published this month by the state's Medical Examiners Commission shows opioid-caused deaths from January to June 2018 are down 13 percent from the same time in 2017. A sign of progress?

The crisis declared by the Trump administration in October 2017 targeted one opioid in particular: fentanyl. If you narrow the group of opioids down to strictly fentanyl, the numbers tell a different tale.

Deaths caused by fentanyl increased by 64 percent, the report states. Orlando came in at No. 3 for most fentanyl-caused deaths at 116, right behind West Palm Beach with 131 and Fort Lauderdale with 140.

The opioid crisis has long been the subject of news as Americans across the country become more and more dependent on the class of pain-relieving drugs that alters the brain chemistry to disastrous ends. Fentanyl – a synthetic opioid some 80 to 100 times stronger than morphine – has become the top killer, claiming 1,101 lives in Florida from January to June 2018.

Yet in the same time period, Florida saw a 19 percent decrease in cocaine-caused deaths. The second deadliest drug in the state tallied 844 deaths.

So a synthetic drug that made few headlines a decade ago is now claiming more lives than the powdery substance that gained notoriety for lining the coasts of South Florida in the Cocaine Cowboy era, lining the pockets of cartels and leaving scores dead.

Dr. Richard Rosenquist, an anesthesiologist and pain physician, has followed the opioid crisis since the late '80s. Its current rise "has less to do with [it being] drug of choice than it is drug of availability," he says.

He'll be in Orlando in October for a conference for anesthesiologists, where he will join a small group of presenters giving classes in opioid analgesic risk evaluation and mitigation strategies.

"We're seeing the tail of what got started many years ago. There was a massive liberalization of opioid prescribing that had its inception probably in the late '80s, really started to gain momentum in the mid-'90s and went on into the early 2000s. Probably around 2011 you began to see a much bigger public awareness regarding the number of deaths," Rosenquist says. "People in 2004 weren't talking about it, but in 2011 they were."

The path to addiction was simple. After a surgical or dental procedure, patients who in reality only need 10 pills of an pain-killing opioid would instead be given something like 60, Rosenquist says, just so they wouldn't have to contact the doctor for a refill. These tablets most likely came in the form of hydrocodone or oxycodone, the most popular being Vicodin, OxyContin and Percocet.

Once the prescribed pills ran out, users would then seek out whatever they could find on the street without a prescription, whether pharmaceutical or not, becoming less choosy about the drug so long as they got the effects. If they couldn't get pharmaceuticals, they would seek out the next best thing: heroin.

In Florida, according to the interim medical report, heroin-caused deaths are down. A sign of progress? Maybe or maybe not. Florida recorded 397 heroin-caused deaths from January to June 2018, down by 23 percent. The report warns, however, that there could be more heroin deaths than tallied.

Florida's made the effort to cut the pills off at the source. Since July 2018, the Florida legislature has required practitioners and prescribers to consult a database to review a patient's dispensary history before a prescription or pills reach the patient's hands. That new law, HB 21, also set an arbitrary limit on the amount of opioids that could be prescribed for the treatment of acute pain, usually only three days' worth.

"You're beginning to see a reduction in the opioids. But you have a whole group of people who have become dependent on these drugs," Rosenquist says. "It's going to take a little while of more of us prescribing appropriately to begin to see some decrease in the number of people that are dying."

Florida’s international tourism numbers are at a high since pandemic, but still haven’t reached pre-COVID levels