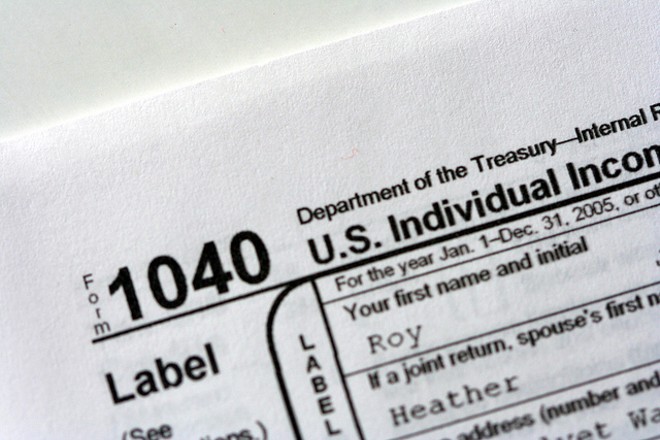 Photo via Flickr
In a recent survey conducted by WalletHub, Florida's tax system was ranked as one of the least fair in the nation, showing us that the Sunshine State might be a little shadier than it should be.

According to the survey, Florida took the 45th spot, just ahead of Mississippi, because our tax system shows that lower income families pay more taxes than any other category.