Study says Florida drivers are the worst in America 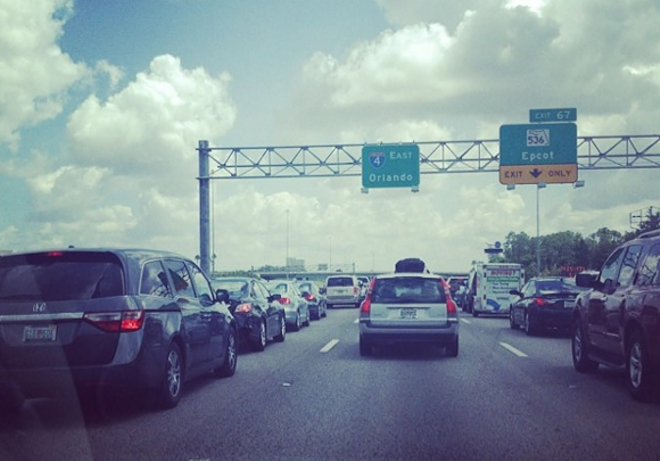 Photo via wattskl/Instagram
For the second year in a row, an annual study confirms what you probably already know – Florida drivers are the worst.

SmartAsset, a personal finance company, recently published their yearly state-by-state study, which looks at things like the number of drivers in each state, DUI arrests, people killed, percentage of insured drivers and Google trends for speeding tickets.

And, of course, Florida scored terrible marks in nearly every category, except for DUIs. Way to go!

For the second year in a row the Sunshine State topped our list of the states with the worst drivers. According to our data, in 2015 Florida had a fatalities rate per 100 million vehicle miles driven of 1.42, the ninth-highest in the nation. Florida drivers also seem prone to ignoring the rules of the road. Florida residents Googled “speeding ticket” or “traffic ticket” at the ninth-highest rate in the country. This may suggest they’re accumulating traffic tickets at higher rates than many other states. However one factor working in Florida’s favor is the lack of DUI arrests. Florida had the 45th-lowest rates of DUIs arrests in our study.


If you think this study is somehow incorrect, here's a GIF from earlier this year showing someone driving a flaming boat down a Florida highway.