Some speculate that Sen. Bill Nelson may run for governor 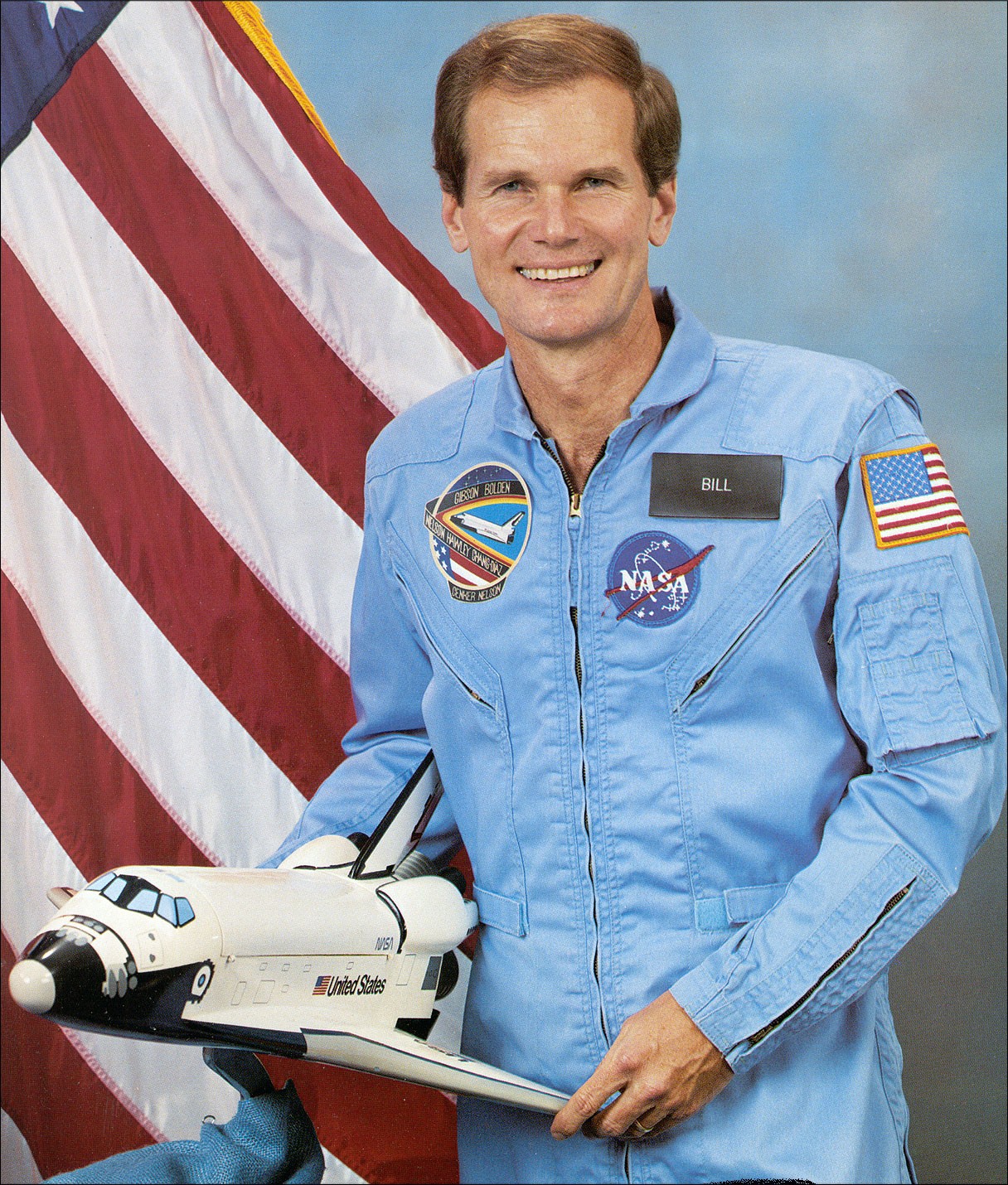 NUMBER OF PERCENTAGE POINTS CHARLIE CRIST HAD OVER GOV. RICK SCOTT IN A POLL BY THE UNIVERSITY OF NORTH FLORIDA

NUMBER OF PERCENTAGE POINTS SCOTT HAS OVER THE ONLY OTHER DEMOCRATIC CANDIDATE FOR GOVERNOR, NAN RICH

NUMBER OF POINTS BY WHICH NELSON LOST TO LAWTON CHILES IN 1990, WHEN THE TWO FACED OFF IN A DEMOCRATIC PRIMARY FOR THE PARTY'S GUBERNATORIAL NOMINATION

MUCH ADO ABOUT NOTHING?

Just when we were maybe-kind-of-sorta getting used to the idea that it was going to take a reformed Republican to give the Florida Democratic Party half a chance at ending the reign of terror known as Gov. Rick Scott's administration (see last week's cover story, "Finding  Crist"), we get hit with this bombshell: Sen. Bill Nelson, who has thus far been annoyingly coy about whether he has any interest at all in running for governor of the state, is not out of it yet. Maybe.

On Nov. 13, MSNBC ran a story headlined: "Bill Nelson for Florida governor? It's possible," insisting that the state's "elder statesman" (Nelson is 71 years old and has served three terms in the Senate) has not ruled out a run, even though he said in October that he had indeed ruled out a run. MSNBC's story relies on anonymous leading national Democrats saying such vague things as "Sen. Nelson is not going sit back and watch" as Scott gets re-elected, and that he "cares deeply" about Florida. The Tallahassee Democrat jumped into the fray as well, stating that Nelson is "still considering" a run for governor and that Nelson's chief of staff, Pete Mitchell, told even more anonymous prominent Democrats that the senator was considering stepping into the race. But Mitchell did not comment at all to the paper.

If Nelson did step up to the plate, it would create a pretty uncomfortable situation for the state party. Prominent and influential Dems, including local attorney and Democratic party fundraiser John Morgan and former Florida Democratic Party chair Bob Poe, have already thrown their lot in with Crist; other party faithful, however, are skeptical of Crist's born-again good guy image and think he's nothing but an opportunist. A Nelson-Crist primary could be divisive and ugly – not that that would be anything new. Nor would this situation. In 1990, Nelson was in a similar situation when he was seeking his party's nod to run against then-Republican Gov. Bob Martinez. At first, it looked like he was a safe bet, but when Martinez ramped up his campaign, the party got nervous. Former Sen. Lawton Chiles – who was retired and insisted that he wasn't going to run – suddenly jumped into the race, beat Nelson soundly and saved the day.

If Crist's campaign starts to tank, Nelson could play the Chiles card. He may be the only other viable Democratic candidate with enough name recognition (and money) to beat Scott. And the Republican Party of Florida is already running ads using the loyal Democrats' own past zingers against Crist to fuel their fire: "He has done nothing to create jobs," one ad quotes Democratic Chair Karen Thurman as saying. "His only core belief is personal ambition." Ouch.

Nelson, naturally, is staying out of the fray for now. He refused to confirm or deny any intention of running to the Tallahassee Democrat, and likewise, when Happytown reached out to his office for some comment on the speculation, spokesman Dan McLaughlin replied, simply: "I have nothing to report."

And neither, it seems, do we. Except wouldn't it be cool if we had a former astronaut, instead of a former Republican, for governor?