In another sign of problems in Florida’s property-insurance market, a financial-ratings agency has withdrawn ratings for two insurance companies and downgraded another company.

Signs had emerged earlier of financial problems at FedNat and United Property & Casualty. FedNat reached an agreement in May with the state Office of Insurance Regulation that called for it to cancel policies and shift other policies to an affiliated company, Monarch National Insurance Co. Monarch has an “A Exceptional” rating from Demotech. 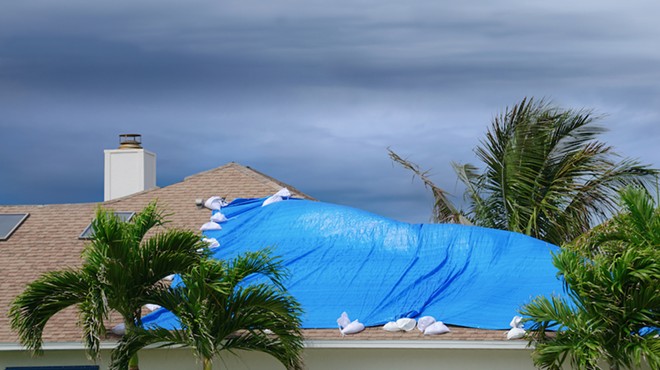 
The Office of Insurance Regulation on July 27 announced a stopgap plan to try to make sure homeowners can maintain coverage. The plan involved the state’s Citizens Property Insurance Corp. acting as a financial backstop. Citizens would take on a reinsurance role to help make sure claims get paid if private insurers go insolvent.

Demotech last month did not publicly identify the companies that it was looking at downgrading, so it was not immediately clear Tuesday whether Weston Property & Casualty, FedNat and United Property & Casualty were part of the potential 17 insurers.