Sears store in Sanford is closing, along with 72 other locations nationwide 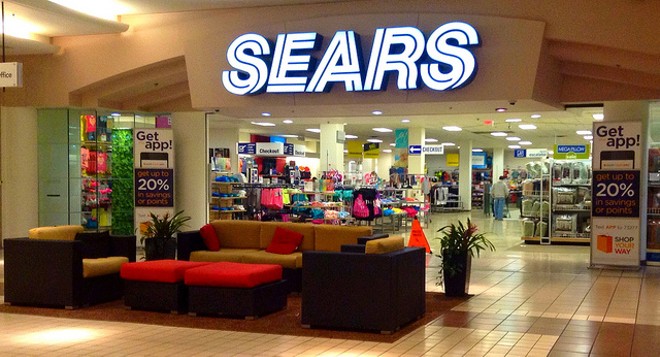 The company, which controls both Sears and Kmart, made the announcement in their quarterly results statement, saying overall store sales have fallen 11.9 percent since last quarter and that they've "identified approximately 100 non-profitable stores, 72 of which will begin store closing sales in the near future."

The closures represent 8 percent of the company's storefronts.

No exact timeline was given for the closures, including the Sanford location, but Sears says many of the locations will begin shuttering this summer.

The Sears store at Fashion Square Mall closed in 2016, leaving just three other Sears in the Orlando area – at Altamonte Mall, Oviedo Mall and Florida Mall.