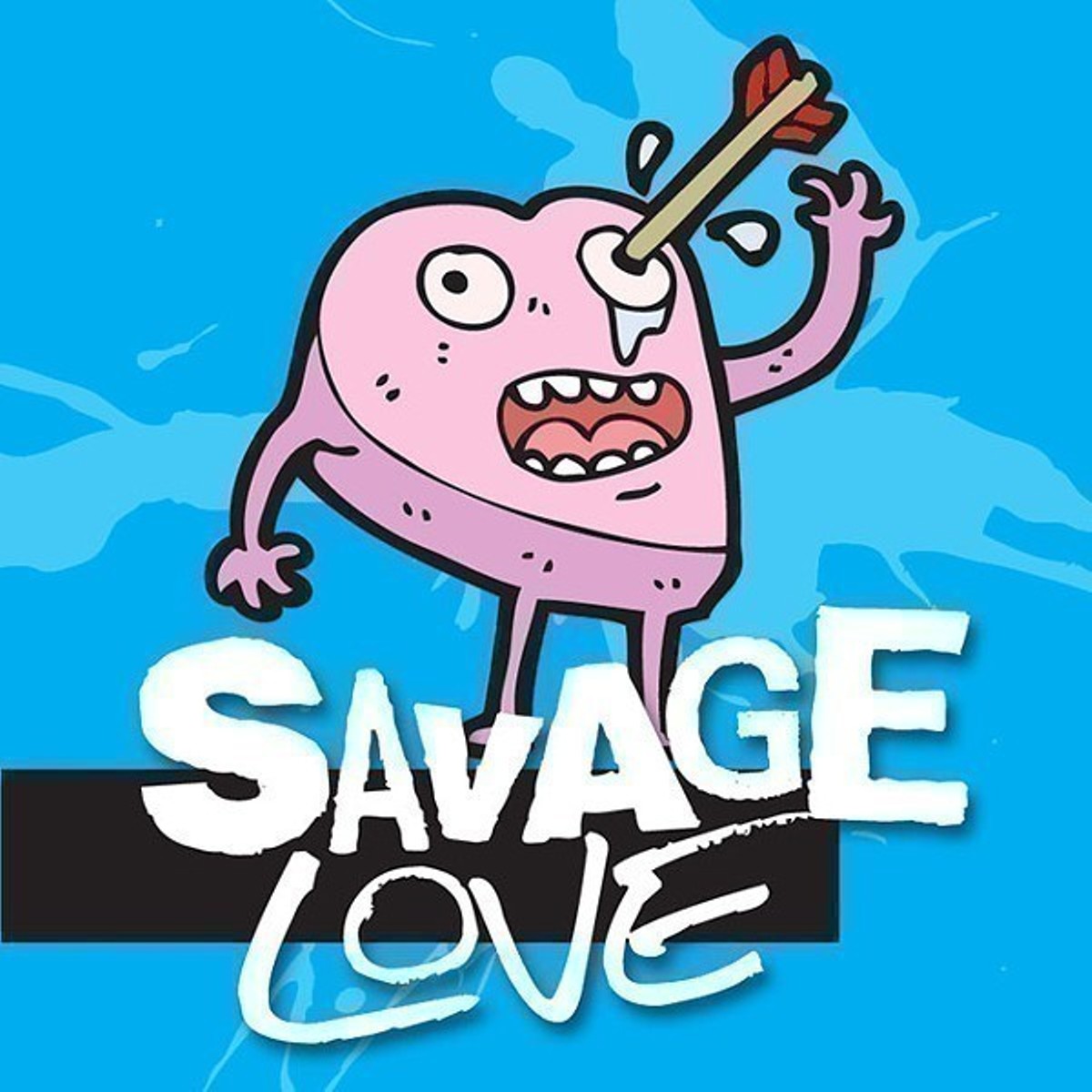 I'm a kinky single woman who keeps attracting the wrong men for me – specifically, submissive guys into face-sitting. I'm submissive myself, and face-sitting is not a turn-on for me. But the vast majority of men who hit on me have this fetish. I think it's a size-related issue – a my-size-related issue. I'm a full-figured/curvy woman with a big butt. Granted, it's a fabulous butt, but my butt sends the wrong signals, apparently. I've tried several times to word my FetLife and other dating profiles so that I'll attract dominant men, but the messages from submissive wannabe face-sittees pour in. Dating when you're not thin is hard enough. Help, please.

You've worded your dating profiles to attract Doms, BGB, but it doesn't sound like you've worded your profiles to repel – and crush the hopes of – submissive wannabe face-sittees. Let's fix that: "I get a lot of messages from submissive guys into face-sitting. I've got a great butt, I realize, but I'm a sub, I'm not into face-sitting, and I only want to hear from Dom guys." Some submissive guys will message you anyway – guys who will be letting you know they have a hard time taking no for an answer, BGB, so not guys you'd ever want to meet up with IRL. Delete their messages and block their profiles.

You're a better person than the asshole ex who sent those videos to everyone your poor cousin knows, SAW, but a worse person than those who deleted the videos without wanking over them first.

Your life is a monstrous affront to God, and your life's work, your ridiculous "advice" column, encourages people to act on their worst impulses. Advice column? Take the "D" away! You write A VICE column! I was involved in the gay life once, Mr. Savage, but the love of Jesus delivered me from homosexual sin. Embrace Christ, and you too can be delivered. I pray for you every day. Someone has to.

You pray for me, CESS, and I'll gay for you – because all the delicious dicks you left behind when Jesus raptured you out of homosexual sin aren't gonna suck themselves, are they? P.S. "Jesus is love," my Catholic mother liked to say. If she was right, CESS, he surely finds the things going into my mouth less offensive than the shit coming out of yours.

I've been toying with the idea of having a sub provide domestic services, but all the potential subs I've met with haven't seemed like a good fit for various reasons. Last night, I had a first meeting with a man who is a good fit on paper but who turned out to be an obnoxious asshole in person – a misogynistic, mansplaining frat-boy type. Can someone be too much of a dick for you to let them do your laundry?

I've been in a lesbian relationship for about two years. Recently, I was listening to your podcast, and you were talking about the Big/little kink. I remember thinking my girlfriend could be into that. Today, my girlfriend texted this to me: "I want you to hold me like a child, rock me to sleep, and tuck me in and kiss my forehead." I almost asked her right then if she was into Big/little play, but then I realized that I'm not sure what I would do if she said yes. If she came to me and said, "Hey, I'm into this stuff!" I would consider it. But I am not into this stuff – not independently – or at least I don't think so. My question is this: If you suspect your partner is into something that you're not into, should you leave it alone? I feel like maybe the GGG thing to do is to ask her and offer to explore it if she says yes.

My boyfriend of three years has not left his wife for me, even though he says he will someday. He doesn't want to hurt her. He feels a duty to her. But he loves me more and swears he will leave her someday. In the meantime, we carve out half an hour a week for sex and it's super hot. Two questions (and please answer honestly): He's not going to leave her, is he? And I'm a cliché, aren't I?