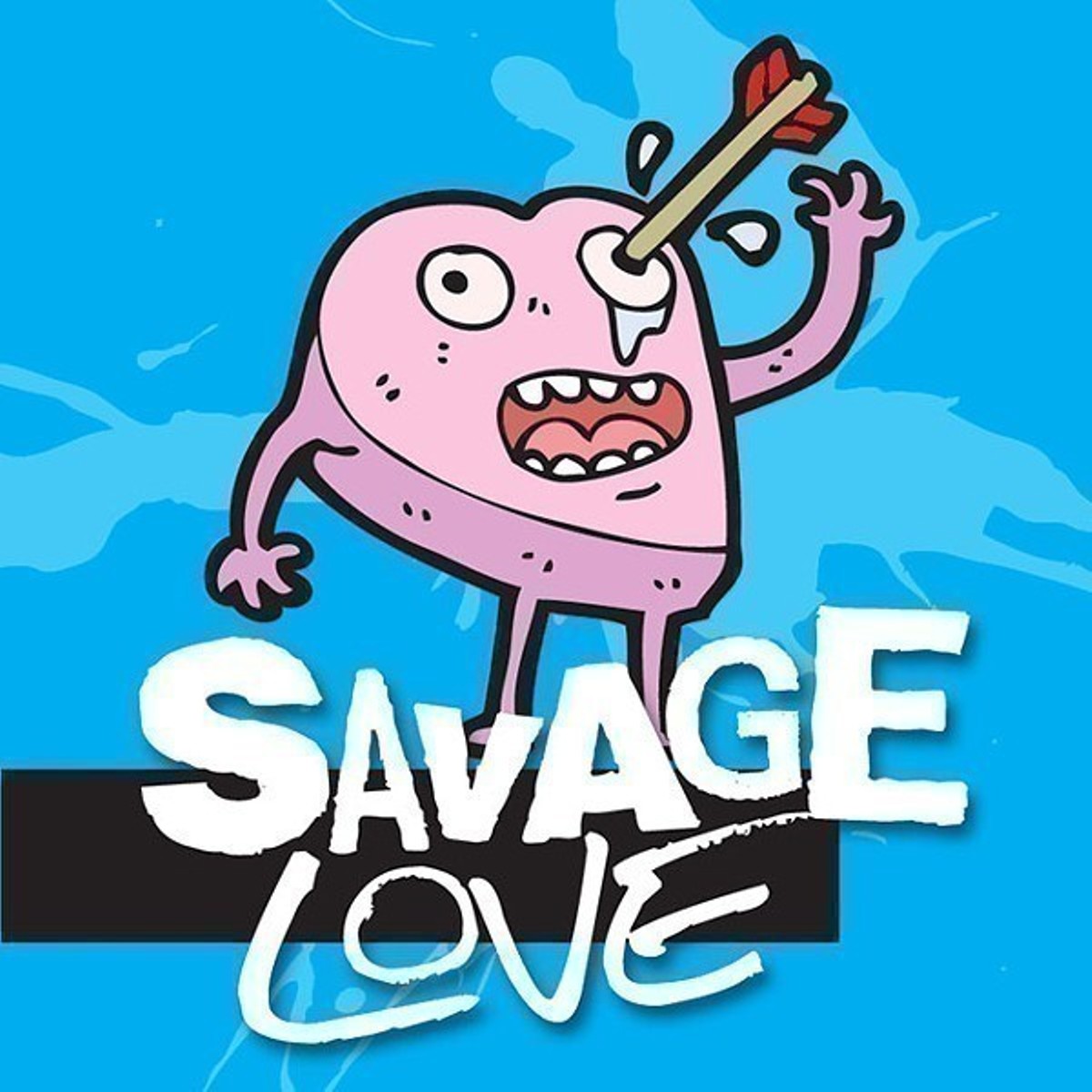 I'm a middle-aged homo trying to figure out Grindr. Is it impolite to go on Grindr if you're not looking for an immediate hookup? My preferred form of sexual relationship is the friend-with-benefits situation. I go on Grindr looking to make friends who could, at least potentially, be sex partners, but I like to do the friend thing before the sex. I've had guys call me an asshole because I exchanged messages with them for 20 minutes and then didn't come right over and fuck them. Do they have a point? Does logging into a hookup app like Grindr imply openness to an immediate sexual encounter?

Talking Online Repulses Some Others

Always be up front about your intentions, TORSO. The best way to do that is by creating a profile – on Grindr or elsewhere – that clearly describes what you want and what you're up for. Because good partners (sexual or otherwise) communicate their wants clearly. Adding something like this to your profile should do it: "My preferred form of sexual relationship is the friend-with-benefits situation. I go on Grindr looking to make friends who could, at least potentially, be sex partners, but I like to do the friend thing before the sex."

Grindr is an app designed and marketed to facilitate hookups, but some people have found friends, lovers and husbands on the app (usually after hooking up first). So being on a hookup app doesn't automatically mean you're looking for "right now," and it certainly doesn't obligate you to fuck every guy you swap messages with. But if you're not clear in your profile or very first message about what you're doing there, TORSO, guys looking for a hookup on that hookup app will be rightly annoyed with you. (The time and energy he sunk into you could have been sunk into someone looking for right now.) If you are clear, guys seeking instacock have only themselves to blame for wasting their time on you.

Your timing could also have something to do with guys calling you an asshole. Are you exchanging messages at 2 in the morning for 20 minutes? Because most guys on Grindr at that hour are seeking immediate sexual encounters. If you're just chatting in the middle of the night, then you're probably wasting someone's time – if, again, you're not being absolutely clear about what you're doing there. Also, TORSO, Grindr is location-based, which means you're going to get a different experience based on where you're using it. Some neighborhoods seem to be filled with messy guys looking for chemsex, bless their hearts. In others, you'll find unwoke twinks who are on Grindr to swap (highly problematic) GIFs of black women pulling faces. And if you're in a rural area, it's likely you'll message your full cast of Grindr torsos within a few days.

Think of Grindr as a giant gay bar – most guys are there to hook up, a few just want to hang out and chat, some dudes are really messed up (avoid them) and no one is at their best around closing time.

I'm a 25-year-old gay woman and I've been looking for a girlfriend for the past two years. I post on dating websites, go to the lesbian club, take part in the LGBTQ+ scene at my university and put myself in places where I might meet women. But I'm worried that my persona deters women: I'm extremely analytic, a doctoral student and university instructor. Whenever I meet a girl, our conversation always goes in the same direction: She thinks it's cool I work with literature and then brings up her favorite pop-culture novel like Harry Potter. I say something like, "I've never read Harry Potter, but people rave about it. What do you like about it? I took an online Harry Potter test once for a friend, and it said I was a Slytherin." At this point, things change. The girl I'm speaking with gets flustered. She says something like, "Oh, I'm not good at describing things," seemingly feeling pressured to give me an intellectual response, like I'm giving her a quiz. I'm not sure what to do about this. I am having trouble maintaining casual and fun conversations despite my intentions. I come off as intense. I think I'm a pretty attractive person, but my dating life is starting to make me feel differently. I work out regularly and take good care of myself. How can I find a woman I jibe with?

You're doing all the right things – almost. You're getting out there, you're not shy about initiating conversation, and you're moving on multiple fronts – online, club nights, LGBTQTSLFNBQGQIA+++ groups. Join a softball league and you'll be moving on every lesbo front. That said, ALONE, I'm surprised this hasn't popped into your extremely analytic head: If Y happens whenever I do X, and Y isn't the desired outcome, then maybe I should knock this X shit the fuck off. Your response to the mention of Harry Potter drips with what I trust is unintentional condescension. ("I've never read it ... what do you like about it ... I took an online test once for a friend ...") Don't want women to think you're administering a quiz? Don't want women to get the impression you're too intellectual for them? Don't want to seem like someone incapable of keeping things casual and fun? Don't administer quizzes, don't subtly telegraph your disgust, and keep things casual by offering a little info about yourself instead of probing. ("I haven't read the Harry Potter books, but I'm a huge Emma Watson fangirl. Who isn't, right?") And maybe go ahead and read Harry Potter already.

I'm a married woman whose hot, hung husband is into "beautiful women and pretty boys" (his words – and he means boyish men of legal age, of course). It took a dozen years to get that out of him. I'd watched him drool over pretty male baristas and waiters, but it wasn't until I found twink porn on his computer that he came out about his "narrow slice of bisexuality." (Again, his words.) Now that it's out – now that he's out – he's anxious to have a three-way with me and a femme guy. I'm up for it, but the pretty boys we're finding online who are into my husband aren't into me. My husband says he would feel too guilty doing it without me, which means he may not be able to do it at all. I want him to do it. It turns me on to think about. I don't have to be there.

Let your hot, hung husband find a pretty boy he likes, HUBBY, then ask for the boy's email or phone number or IG handle or whatever, and have a quick back-channel convo with him. Let him know your hot, hung husband (HHH) wants his ass and that you'll be there – but only at the start. Once drinks have been served, the ice has been broken and a little spit has been swapped (between him and HHH), tell him you'll invent a reason to excuse yourself (your period, bad clams, whatever), leaving him alone with your HHH. At that point, HHH can decide for himself if he wishes to proceed without you but with your blessing (which you can toss over your shoulder on your way out of the room). Good luck!

On the Lovecast, Rachel Lark and the Damaged Goods: savagelovecast.com.