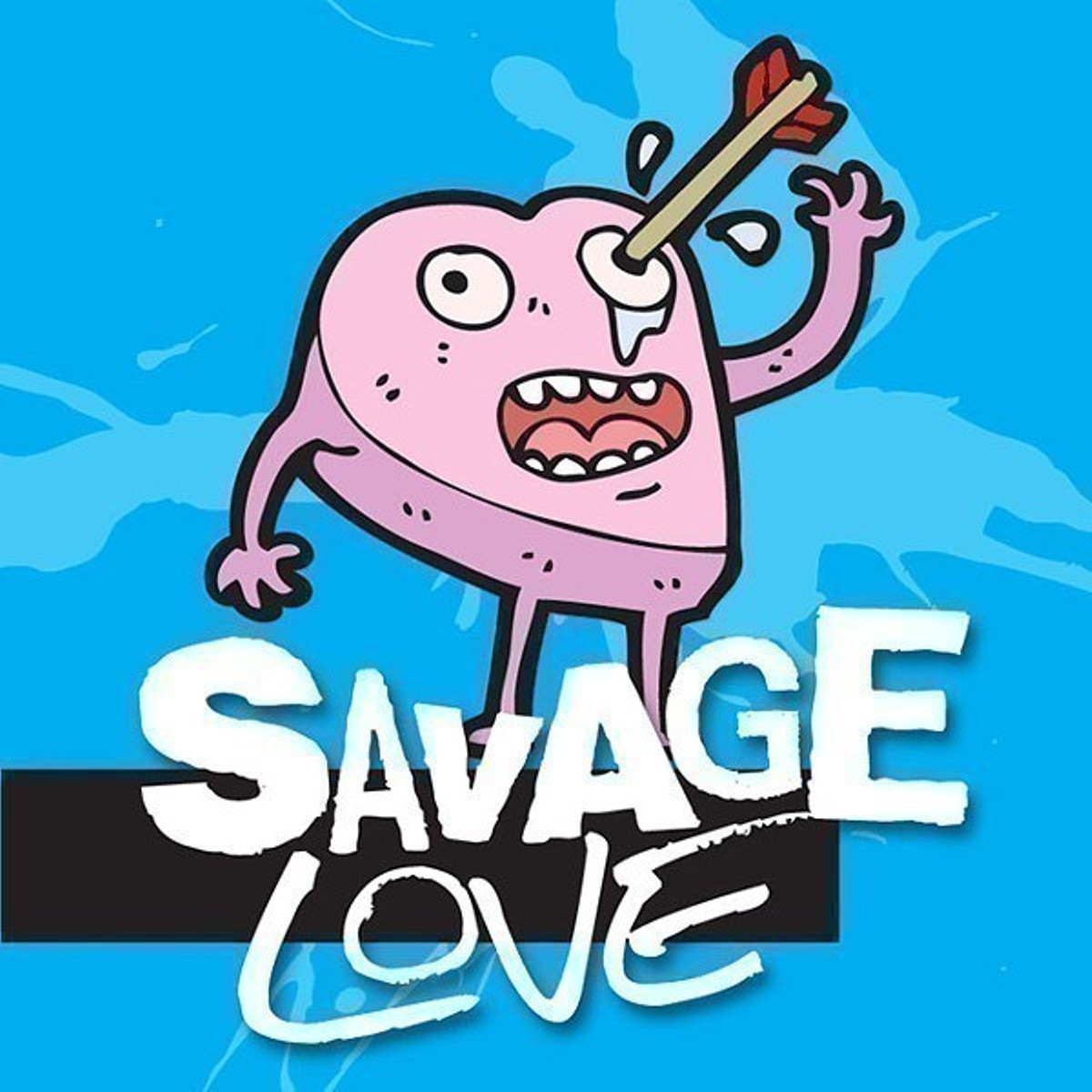 Savage Love Live at Denver's Oriental Theater last week was epic. I fielded sex questions in front of a sold-out crowd, singer-songwriter Rachel Lark performed amazing news songs, comedian Elise Kerns absolutely killed it, and Tye – a token straight guy plucked at random from the audience – joined us onstage and gave some pretty great sex advice! We couldn't get to all the audience questions during the show, so I'm going to race through as many unanswered questions as I can in this week's column.

How does a week from next Tuesday grab you?

I enjoyed a great sex life with many kinky adventures until my husband died suddenly two years ago. I have insurance $$$ and a house to sell and a dream of using the proceeds to become a sex-positive therapist. Crazy idea? Or something the world needs more of?

What resources are available – which do you recommend – to share with my male partner so he can improve (learn) oral sex? (Girl oral sex!)

My boyfriend told me that women orgasm only 60 percent of the time compared to men. I said I want orgasm equity. How do I navigate his pansy-assed male ego to find a solution?

The orgasm gap – 91 percent of men reported climaxing in their last opposite-sex sexual encounter compared to 64 percent of women (National Survey of Sexual Health and Behavior) – doesn't exist for lesbians and bi women in same-sex relationships. So the problem isn't women and their elusive orgasms, it's men and their lazy-ass bullshit. A contributing factor is that women often have a hard time advocating for their own pleasure because they've been socialized to defer to men. There's evidence of that in your question: You want to navigate this problem – the problem being a selfish boyfriend who doesn't care enough about you to prioritize your pleasure and has taken cover behind the orgasm gap – but you want to spare his ego in the process. Fuck his precious ego. Tell him what you want and show him what it takes to get you off. If he refuses to do his part to close the orgasm gap in your apartment, show him the door.

How do I come out to my family as a stripper? I've been dancing for more than two years and don't plan to stop. Some of my family members are biased against sex workers, but I'm tired of keeping up the facade (I told them I'm a bartender).

I keep having sex dreams about Kanye West. What does that mean?

Am I doing society a disservice by dating an international drug dealer?

Can I want to be monogamous without any reasoning? My boyfriend would probs be in an open relationship, but I'm not interested for no reason in particular.

I dated a guy who said he was in an open relationship. We started working together on a podcast. I got irritated because after two months he never did any preliminary research. When I pointed that out, he deleted all our work and blocked me on FB. Now he's asking for some stuff he left at my place. Do I give it back?

Yep. As tempting as it might be to hold on to his stuff or trash it, that just keeps this drama alive. If you keep his stuff, he'll keep after you for it. If you trash his stuff, you'll have to worry about the situation escalating. If you want him out of your life and out of your head, put his crap in a bag, set it on your porch or leave it with a neutral third party, and tell him when he can swing by and get it.

How clean should a bottom be? A little bit of shit is kinda expected, isn't it? I mean, you are fucking an ass, right?

My expectations for sterling silver, crystal stemware, and fuckable ass are the same: I want it sparkling.

Zooming out: One doesn't have anal sex with an ass full of shit for the same reason one doesn't have oral sex with a mouth full of food – it's going to make a mess. Making sure your mouth is empty is easy, of course, but it's not that difficult to empty or clean out an ass. Also, a good, fiber-rich diet empties and cleans out the ass naturally. Yes, you are fucking an ass, that's true, and shit sometimes happens. The top shouldn't poop-shame the bottom when it does happen, and the bottom doesn't need to have a meltdown. It just means you need to pivot to some other sexual activity – after a quick cleanup restores the sparkle.

On the "Lovecast": A study of lethal asphyxiation. Spoiler: Don't do it. Listen at savagelovecast.com. [email protected] ITMFA.org