Savage Love: 'Hard to do' 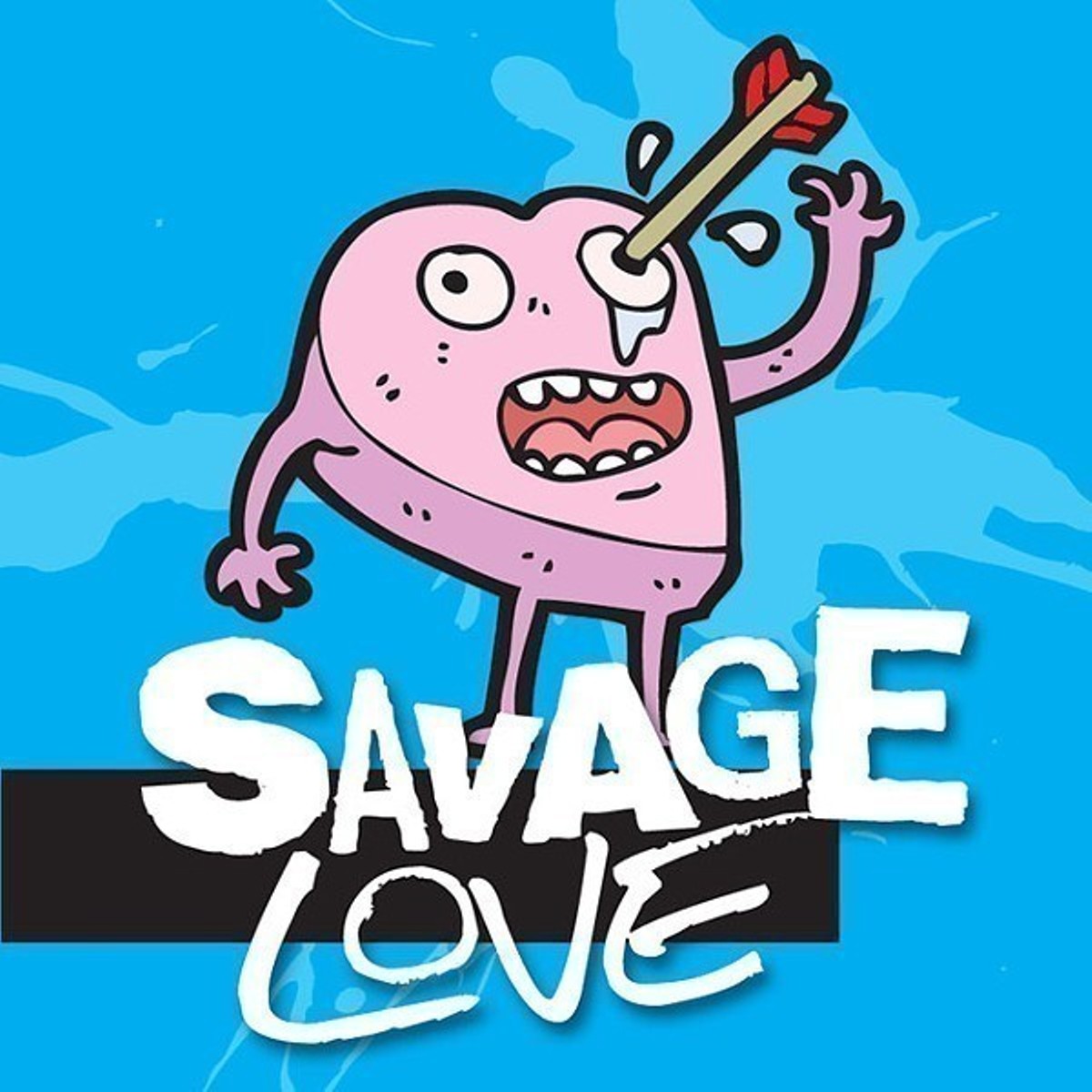 My brother just broke up with his girlfriend for the second time in eight months. They had been together for two and a half years, and she became pretty discontent when she finished college and my brother entered law school because all his time and attention weren't revolving around her. In January, she staged this bizarre, soap-opera-esque situation to make my brother jealous, and then broke up with him when he reacted predictably. (This is not speculation – she admitted to it.)

After the breakup, my brother became a mess of a person – sobbing all the time and talking about her to anyone and everyone. At the risk of sounding insensitive, he was unbearable. Then, against the advice of my family, he started talking to her again and they got back together. The second breakup came after he snooped and found out she had been texting her ex-boyfriend. They broke up again, and he's now back in the same situation. He started back at school yesterday. He almost fucked that up last time because of her bullshit, and I don't want to see that happen again. Additionally, I feel bad this happened – I really do – but I don't have the time or patience to have the same conversation with him a million times. It's exhausting and annoying.

Your brother is an adult. (I mean, presumably he's an adult – they're not letting minors into law school these days, are they?) And since he's an adult, NOBRO, you can't stop him from making terrible choices or the same terrible choice over and over again. But here's the good news, NOBRO: You're an adult, too! And just as you can't force your brother to stay away from this toxic POS, your brother can't force you to converse with him all day long about politics or his POS ex or Game of Thrones turning into Star Trek. (Suddenly, only characters we don't care about die on GoT. I half expect to see red shirts on the extras in Season 8.) And if your brother makes the mistake of getting back together with this woman a second time, your adult ears don't have to listen to his adult ass complain endlessly about the by-now-predictable consequences of his terrible choices.

If you're feeling anxious about conversations you fear being dragged into, NOBRO, let your brother know you're done listening to him sob about his ex. "It was idiotic to take her back the first time," you could say. "But, hey, we all do idiotic things from time to time, particularly where our love lives are concerned. You would have to be an idiot, however, to take her back a second time. Personally, bro, I don't think you should waste another second of your life pining for that manipulative piece of shit. I'm definitely not wasting another minute of my life discussing her with you."

My ex-boyfriend and I were together for a year and a half. He is a silver fox who is significantly older than me. I was 23 when we met, and he was 58. It was supposed to be a fling, but it evolved into a beautiful romance. But after much consideration, we ended it three months ago. It was heartbreaking, but we made a conscious decision to be close friends and talk every day. Out of the blue last week, he asked me if I had a boyfriend. I don't, but I was coincidentally about to go on my first date since the breakup. He proceeded to tell me he "kinda" has a new girlfriend, a woman closer to his age. This was not something I wanted to hear, which he could tell from the silence that met this disclosure. This conversation ruined my weekend. I have been unable to eat or sleep. The guy I went on a date with was sexy – not a love connection, but a bangtown prospect – but I was too emotionally fucked to do anything with him. Do I explain these thoughts to my ex? Let time do the healing? Why did my ex feel the need to tell me about his new girlfriend?

Your ex told you about his new girlfriend because you two are close friends, right? And close friends typically confide in each other about their love lives, don't they? And that's what you wanted, isn't it?

It's always inspiring when two people manage to salvage a friendship after their romantic relationship ends. But it's not possible to go in an instant from lovers to besties who talk on the phone every day. You got your heart broken, HONEY, and only time can cauterize that particular wound. Your reaction to the news that your ex has a new girlfriend proves your post-breakup friendship wasn't a "conscious decision" but an ill-advised rush. And while the physical aspect of your relationship with Mr. Silver Fox ended three months ago, you never got out of each other's pants emotionally. (A bruised ego might also be contributing to your inability to eat or sleep – he got over you faster than you got over him.)

I'm a 26-year-old heterosexual woman, and I was recently dumped by my boyfriend. He was my first love and the person I lost my virginity to. We'd been seeing each other for a little over a year. I had sex with someone else while I was seeing my ex (it was a more casual relationship in the beginning). I wanted more, and I'm not 100 percent sure but think that's what scared him off. I went into a depression and started seeing a therapist. This all happened a little more than a month ago. Friends tell me that the "best way to get over someone is to get under someone else," but I'm not sure what to do. I'm pretty sure I'm doing the thing I shouldn't be doing: holding out hope my ex will decide he made a horrible decision and want to be with me again. I know it is idiotic to have this hope. Can you give me some direction?

This may not be helpful in the short term, DUMP, but it's not idiotic to hold out hope your ex will take you back. It could happen – indeed, it has happened for lots of folks. I have two friends who are married to men who dumped them, regretted it and begged to be taken back. The trick, however, is to assume it won't happen and make a conscious effort to get on with your life. (And, if necessary, a conscious effort to get under someone else.) Your boyfriend/first love/first fuck dumped you a little more than a month ago – you're allowed, one month and change later, to live in hope of a reconciliation. Odds are good, though, that it's a false hope, DUMP, so don't pass on any solid offers and keep seeing that therapist.

On the Lovecast, parents, talk smart to your kids about sex: savagelovecast.com.