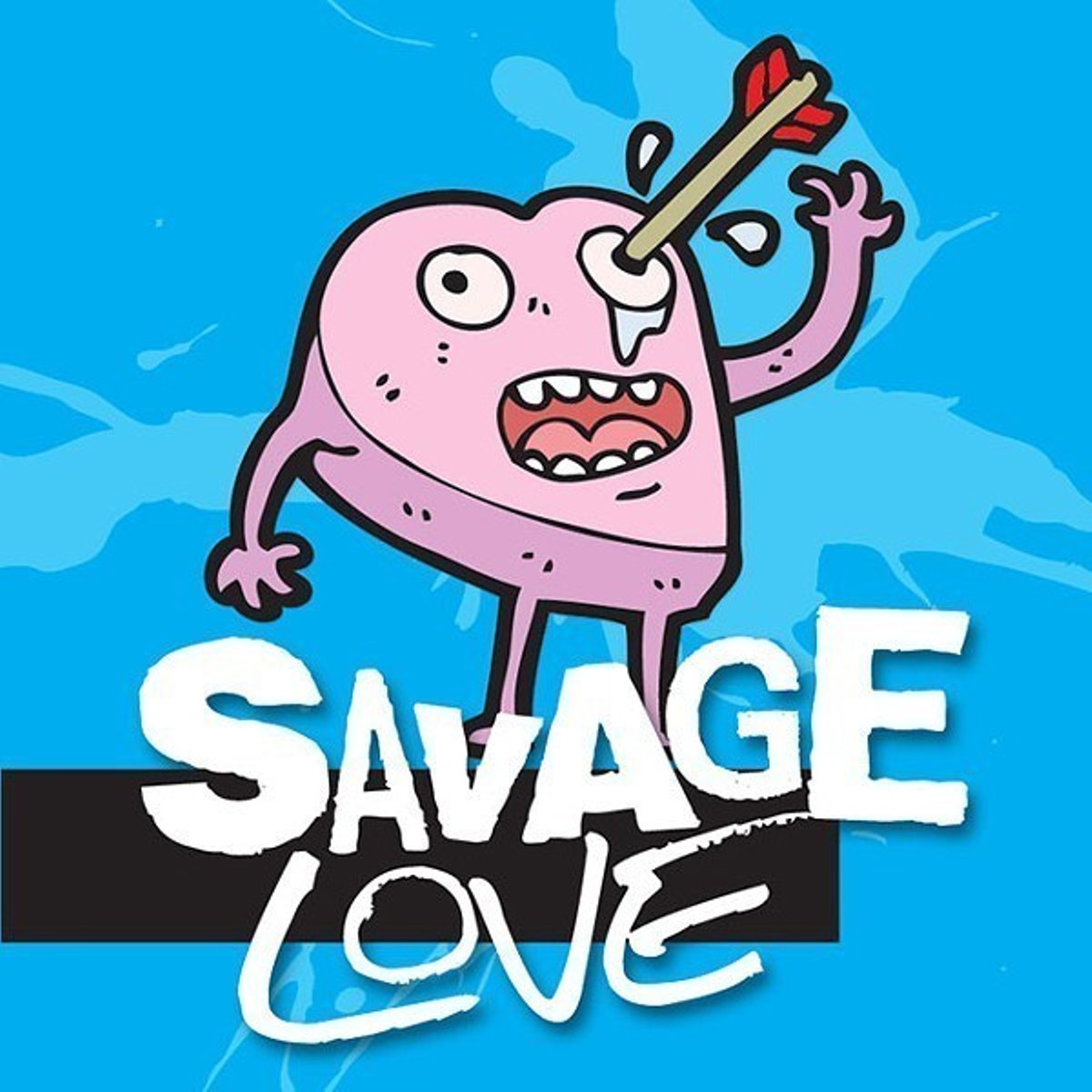 I'm a 35-year-old straight woman, recently married, and everything is great. But I have been having problems reaching orgasm. When we first started dating, I had them all the time. It was only after we got engaged that it became an issue. He is not doing anything differently, and he works hard to give me oral pleasure, last longer and include more foreplay. He's sexy and attractive and has a great working penis. I am very aroused when we have sex, but I just can't climax. It is weird because I used to very easily, and still can when I masturbate. I have never been so in love before and I have definitely never been with a man who is so good to me. Honestly, all of my previous boyfriends did not treat me that well, but I never had a problem having orgasms. My husband is willing to do whatever it takes, but it's been almost a year since I came during vaginal intercourse! Is this just a temporary problem that will fix itself?

My Orgasms Are Now Shy

"This is a temporary problem that will fix itself," says Dr. Meredith Chivers, an associate professor of psychology at Queen's University and a world-renowned sex researcher who has done – and is still doing – groundbreaking work on female sexuality, desire and arousal.

The orgasms you're not having right now – orgasms during PIV sex with your husband – the lack of which is causing you stress? Most likely the result of stress, MOANS, so stressing out about the situation will only make the problem worse.

"I wonder if the background stress of a big life change – getting married is among the top 10 most stressful life events – might be distracting or anxiety-provoking," Dr. Chivers says. "Absolutely normal if it were."

Distracting, anxiety-provoking thoughts can also make it harder to come.

"Being able to have an orgasm is about giving yourself over to pleasure in the moment," Dr. Chivers says. "Research on brain activation during orgasm suggests that a key feature is deactivation in parts of the brain associated with emotion and cognitive control. So difficulties reaching orgasm can arise from distracting, anxiety-provoking thoughts that wiggle their way in when you're really aroused, maybe on the edge, but just can't seem to make it over. They interfere with that deactivation."

Dr. Chivers's advice will be familiar to anyone with a daughter under the age of 12: Let it go.

My advice? Buy some stress-busting pot edibles if you're lucky enough to live in a state that has legal weed, MOANS, or make your own if you live in a suck-ass state that doesn't. And tell your husband to stop trying so hard – if his efforts are making you feel guilty, that's going to be hugely counterproductive.

But last word goes to Dr. Chivers: "If your vaginal orgasms don't return, and you're unhappy about that, consider connecting with a sex therapist in your area. In the USA, the AASECT (AASECT.org) is a great resource for finding a therapist or counselor.”

I'm a straight man who recently moved in with a rich, straight friend. He sent me an email before I moved in letting me know he was in a fem-dom relationship. He was only telling me this, he said, because I might notice "small, subtle rituals meant to reinforce [their] D/s dynamic." If it bothered me, I shouldn't move in. Finding an affordable place in Central London is hard, so I told him I didn't mind. But I do. Their many "rituals" run the gamut from the subtle to the not-so-subtle: He can't sit on the furniture without her permission, which she grants with a little nod (subtle); when he buzzes her in, he has to wait by the door on his hands and knees and kiss her feet when she enters and keep at it until she tells him to stop (NOT SUBTLE!). She's normal with me – she doesn't attempt to order me around – but these "rituals" make me uncomfortable and I worry they're getting off from my witnessing them.

His apartment, his rules – or her rules, actually. If you don't want to witness the shit your rich and submissive friend with the great apartment warned you about before you moved in, ROOMIE, you'll have to move your ass out.

I know a teenager in a theater production who is receiving inappropriate advances from an older member of the cast. Her refusals are met with aggression and threats that he'll make a scene, ruining the show for everyone. I believe that fear is causing her to follow through with things she isn't interested in or comfortable with. What advice would you have on how she gets out of this situation? She's otherwise enjoying the theater experience.

The awesome band Whitehorse invited me to Toronto to celebrate their new album, Panther in the Dollhouse, which features songs inspired by sex-workers-rights activists and – blushing – the "Savage Lovecast." (Luke and Melissa and the band rehearsed and played the "Savage Lovecast" theme live, which was magical.) Anyway, THREAT, I answered your question during the show and I kindasorta jumped down your throat. I thought you were a member of the theater company and an eyewitness – and passive bystander – to this harassment. ("You ask what this kid can do about this," I recall saying, "but the better question is why haven't you done something about it?")

But there was nothing in your question to indicate you were an eyewitness and a passive bystander, THREAT, which I didn't realize until rereading your question after the show. Sigh. I have more time to digest the questions that appear in the column or on the podcast, and my copy editor (peace be upon her) and the tech-savvy at-risk youth live to point out a detail I may have missed or gotten wrong, prompting me to rewrite or rerecord an answer. But I'm on my own at live shows – no copy editor, no TSARY, no net – upping the odds of a screwup. My apologies, THREAT.

But even if you're not an eyewitness, there are still a few things you can do. First, keep listening to your friend. In addition to offering her your moral support, encourage her to speak to the director of the play and the artistic director of the theater. This fucking creep needs to be fired – and if the people running the show are made aware of the situation and don't act, they need to be held accountable. A detailed Facebook post brought to the attention of the local media should do the trick. Hopefully it won't come to that, THREAT, but let me know if it does. Because I'm happy to help make that Facebook post go viral.

On the Lovecast, Amanda Marcotte on Game of Thrones: savagelovecast.com.